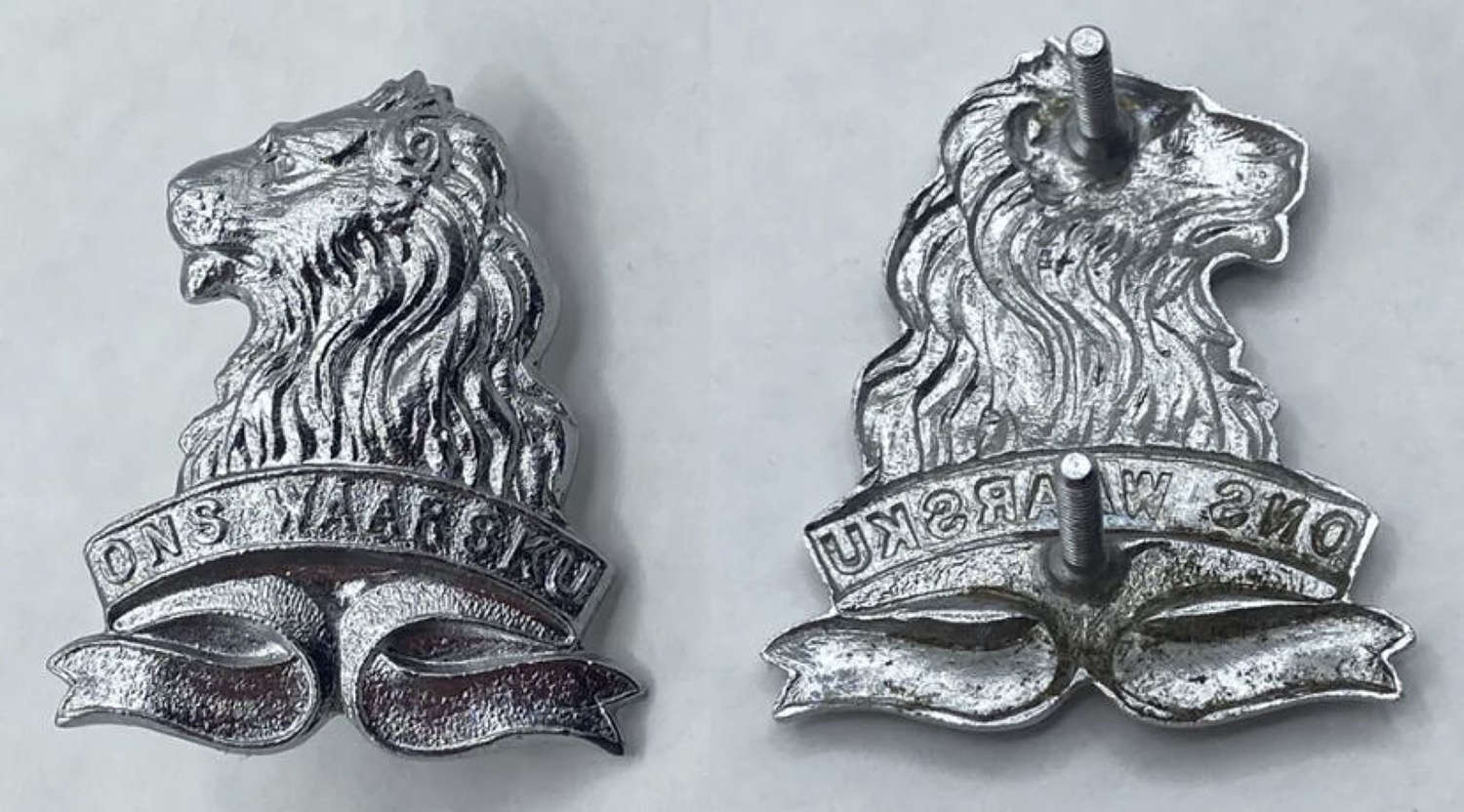 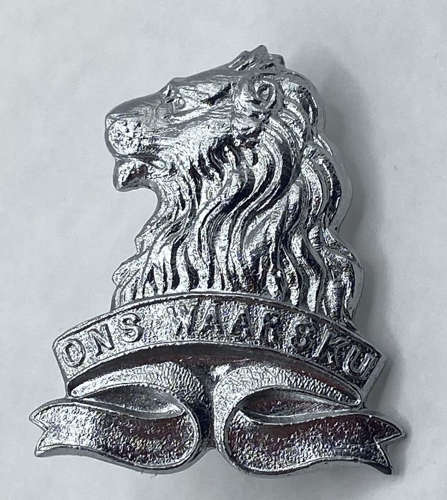 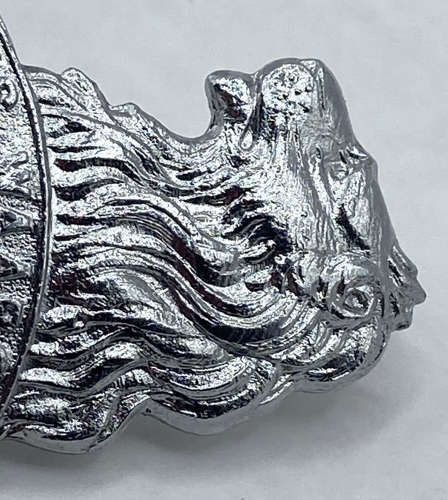 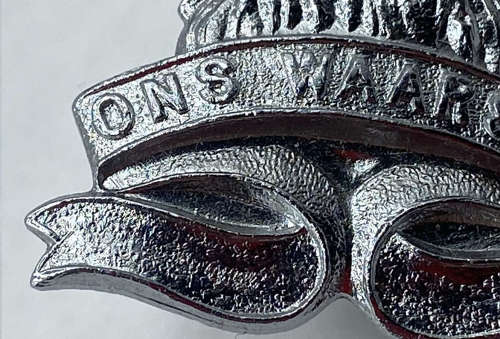 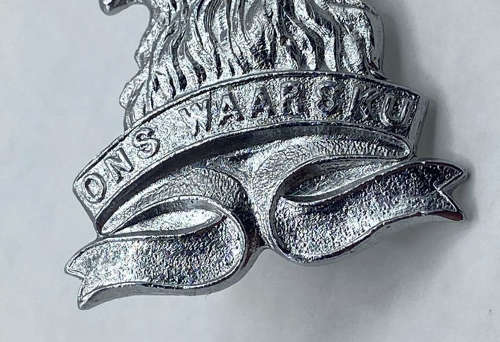 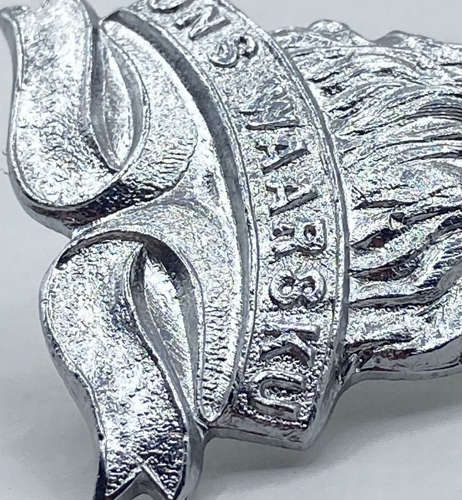 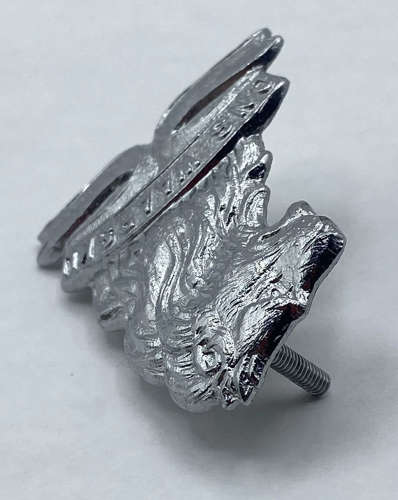 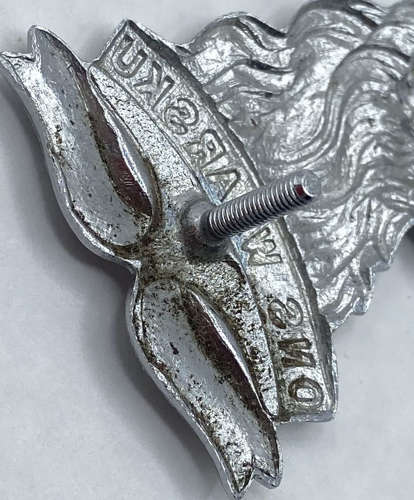 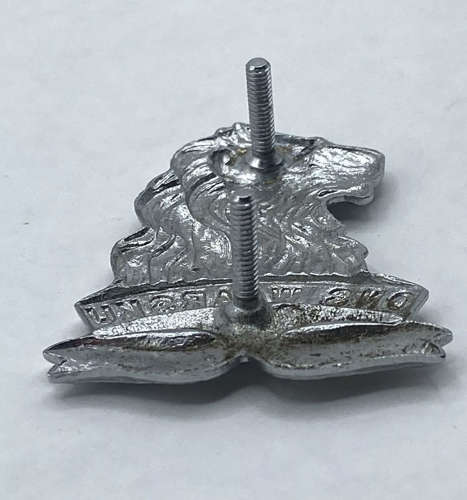 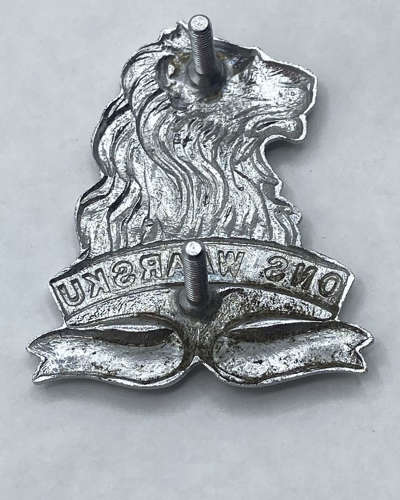 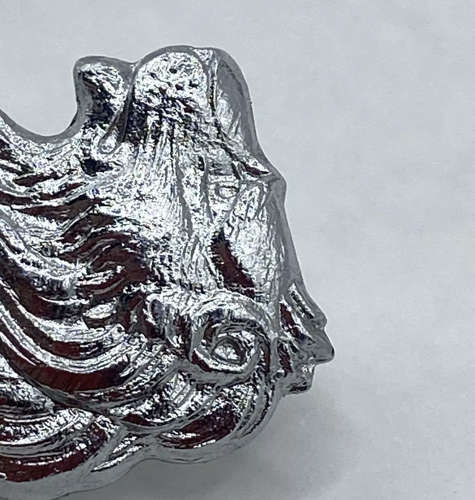 The General de la Rey Regiment (formerly Regiment de la Rey) is an reserve infantry regiment of the South African Army. The regiment participated in the South African Border War, also known as the Namibian War of Independence, the conflict that took place from 1966 to 1989 in South-West Africa (now Namibia) and Angola between South Africa and its allied forces (mainly UNITA) and the Angolan government, South-West Africa People's Organisation (SWAPO), and their allies the Soviet Union and Cuba.

Operation Hooper, in which the main participants were Permanent Force and National Service members, officially ended on 13 March 1988. A Citizen Force call up provided fresh troops into the SADF-UNITA force which had been tasked to drive People's Armed Forces for the Liberation of Angola (FAPLA) forces from Cuito Cuanavale. This injection of fresh troops allowed Operation Hooper to move seamlessly into Operation Packer. The objective of the operation was to drive the combined FAPLA/Cuban force back across the Cuito River to the west bank.

The primary assault force which was to 'drive the enemy' out of Tumpo consisted of 13 Olifant tanks with crews from Regiment President Steyn, a squadron of Ratel 90's from Regiment Mooirivier (RMR), a mechanised infantry battalion from Regiment de la Rey and from Regiment Groot Karoo, three companies from 32 Battalion, three UNITA regular battalions and two semi-regular UNITA battalions plus a number of other components.