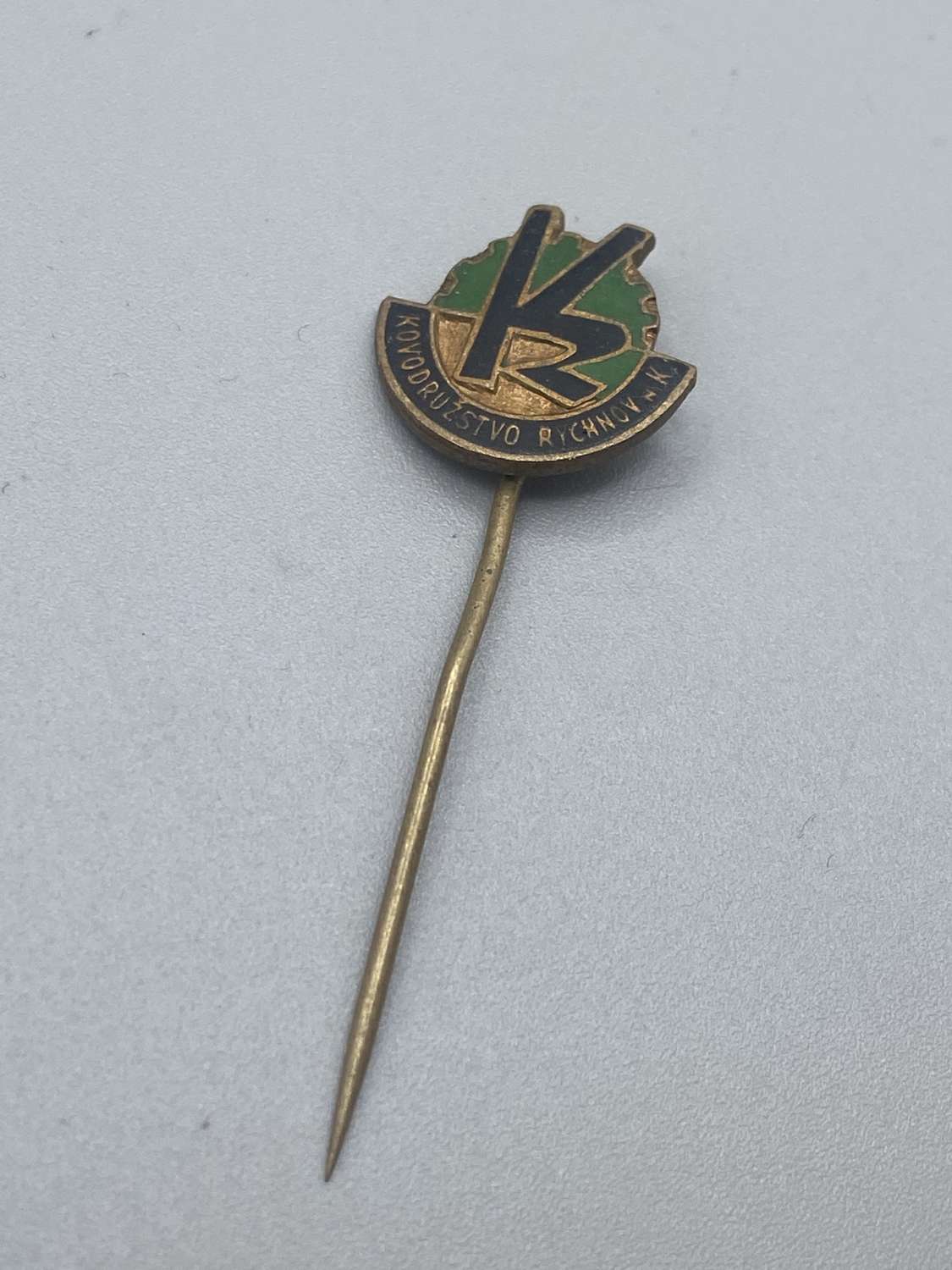 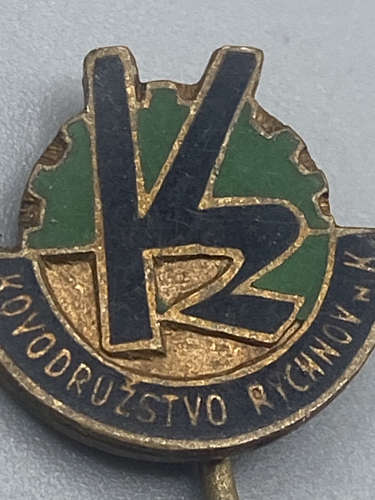 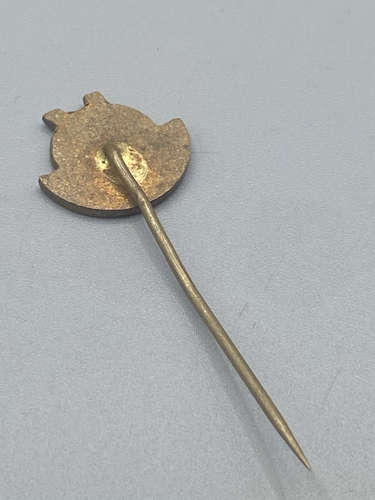 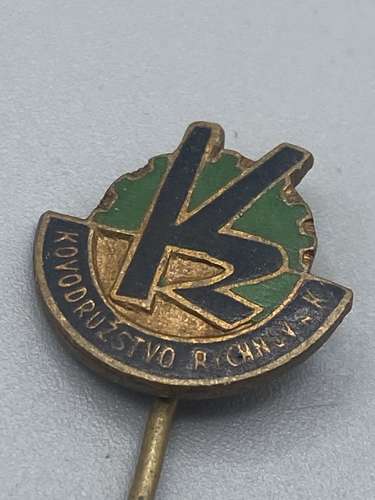 £120.00 Approx $149.63, €141.34, £120
(1 in stock)
Qty
For sale is a WW2 German Concentration Camp Forced Labour Electronics Factory Kovodružstvo In The Town Of Rychnov N K Sponsors Stick Pin. This stick pin is for the sponsors of the German occupied Czechoslovakia factory  Kovodružstvo In the town of Rychnov nad Kněžnou. These sponsors helped fund the factory, or provided support, help of items of use to the factory/ military staff. The factory Kovodružstvo produced metal sheets, power tools, aircraft & vehicle engines etc for the German war effort (Wehrmacht, Luftwaffe, Kriegsmarine), and after 1945 this factory was closed and re-emerged in 1951. The workers were from sub camp of The concentration camp in Rychnov was a branch of Gross Rosen concentration camp in Silesia. The prisoners (mostly Polish and Czech) were working for Getewent company in a factory producing military electronics. The total number of prisoners who passed through this camp was 1420, and 610 of them did not survive until the end of war.
The stick pin is made from brass and enamel, and features the words “kovodružstvo rychnov n.kn.”
Guaranteed original or money back. This will be sent first class signed for and dispatched within two to three working day’s.