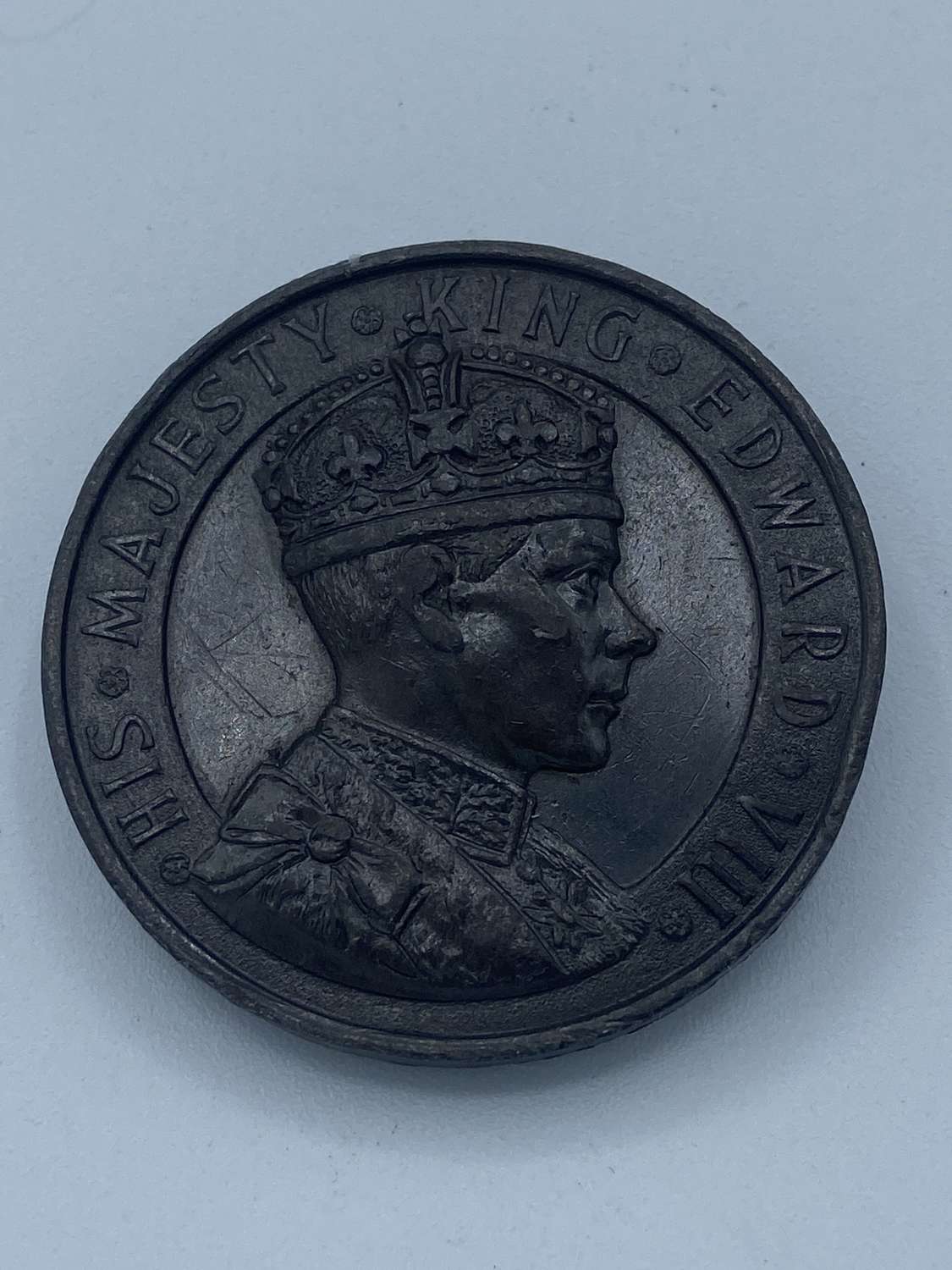 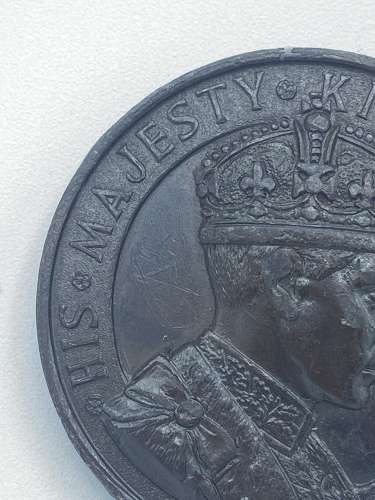 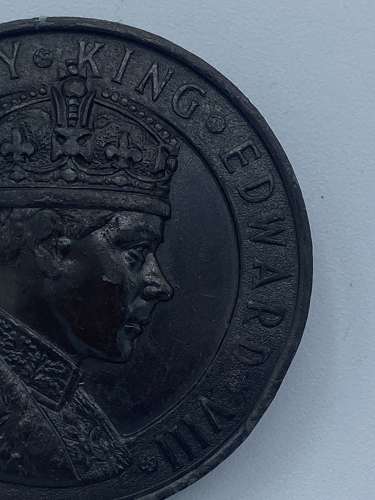 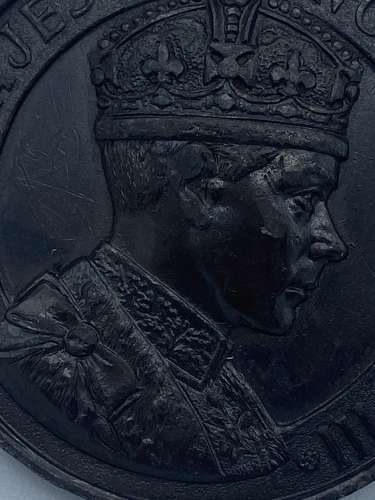 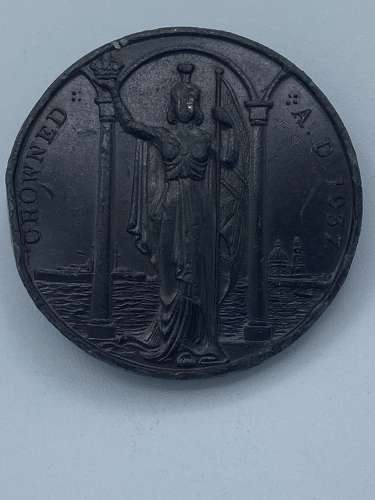 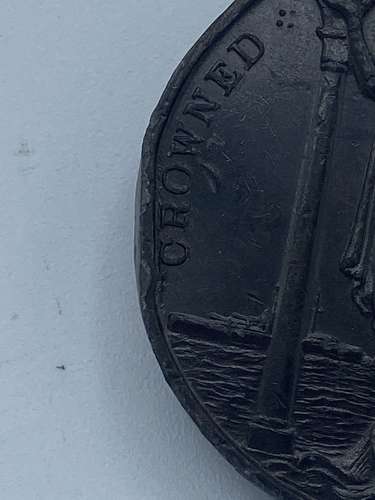 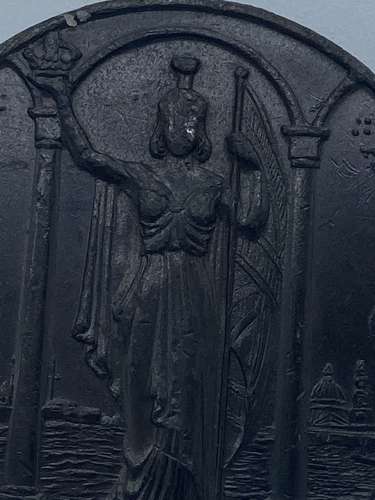 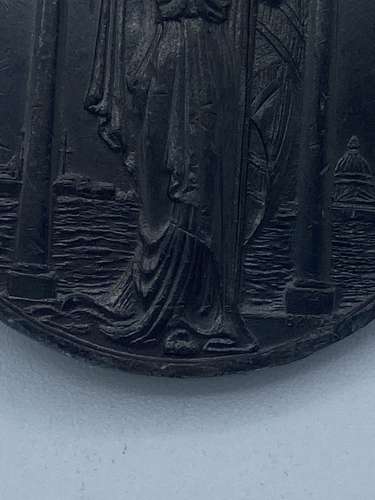 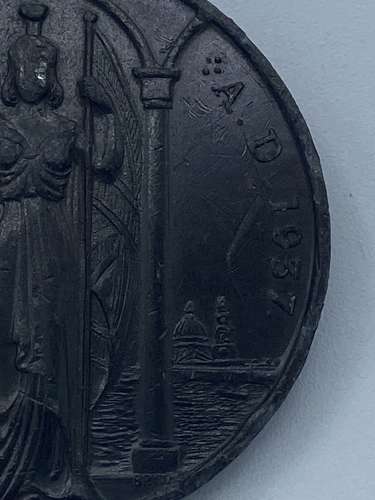 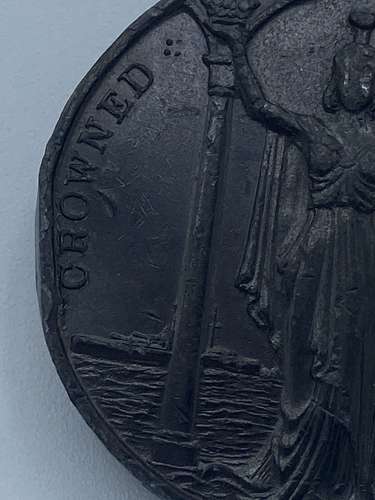 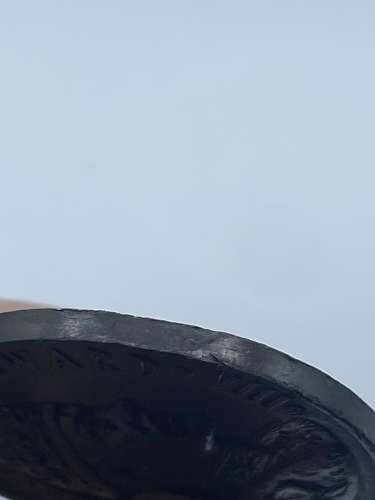 SOLD
For sale is a Antique WW2 1937 Coronation Of King Edward VIII Crowned 1937 AD Medal.
Edward VIII. (1936). Æ medal. 41.87 gm. 45 mm. On the Anticipated Coronation of Edward VIII, A.D 1937. His crowned portrait right; HIS MAJESTY KING EDWARD VIII on a raised field around / A standing classic female figure holding a scepter between columns; CROWNED A.D. 1937 around; dome of St. Paul's and a ship at sea in the background; BRITISH in small type at base of right column. Whittlestone & Ewing 6820A. FDC; condition, has a slight round spot in front of the kings nose.
Guaranteed original or money back guaranteed. This will be sent 1st class signed for and dispatched within two to three working day’s.