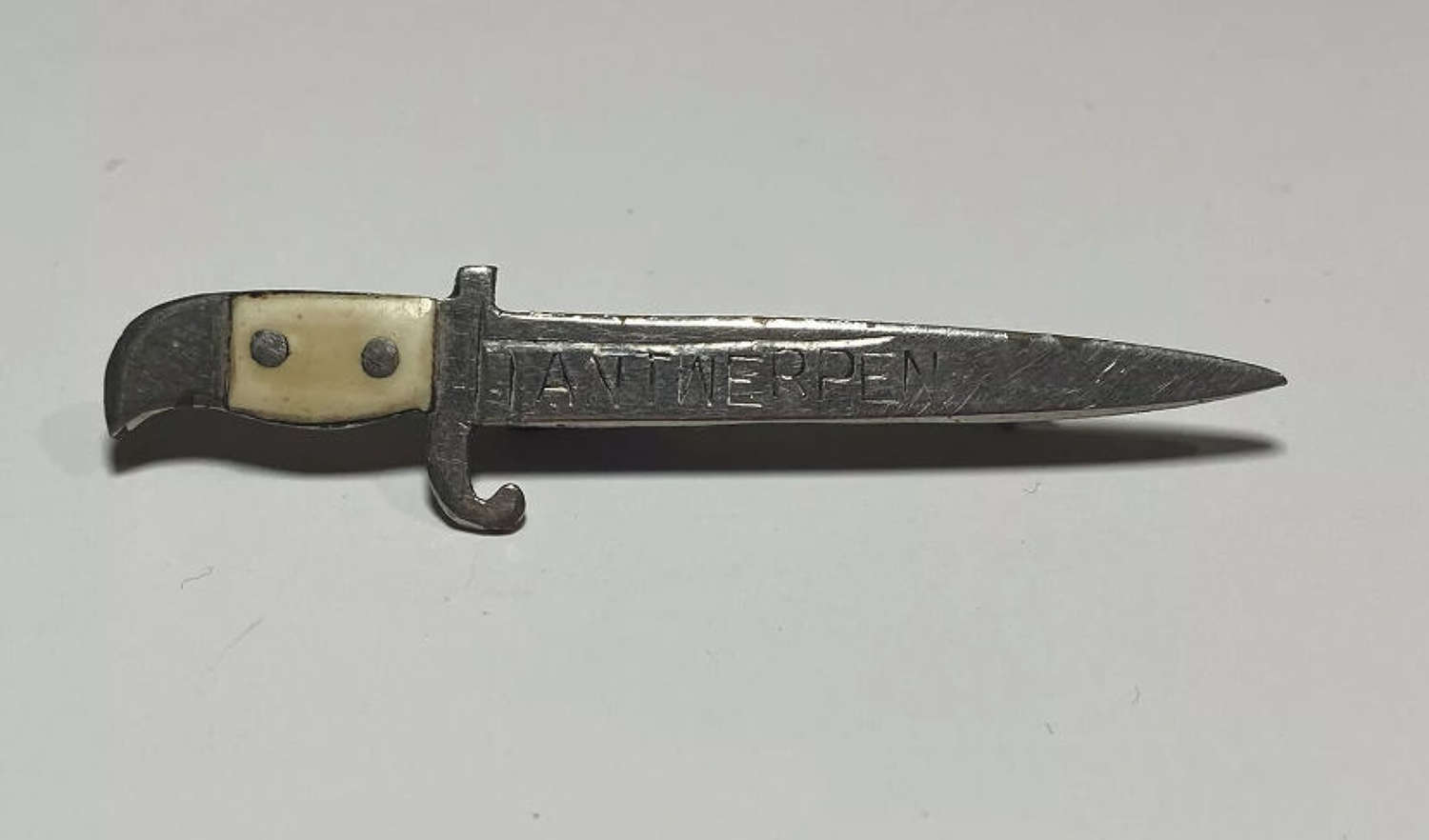 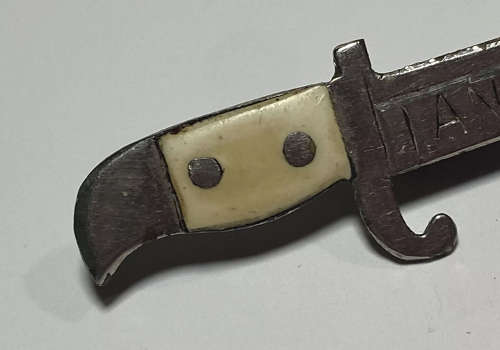 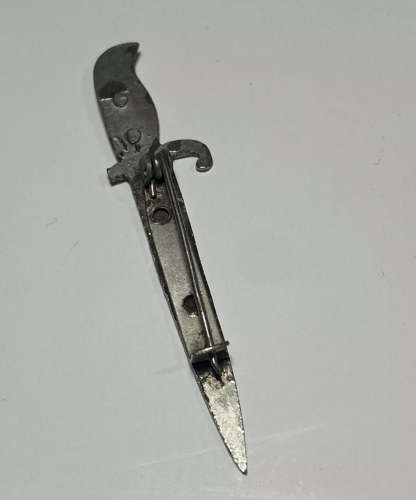 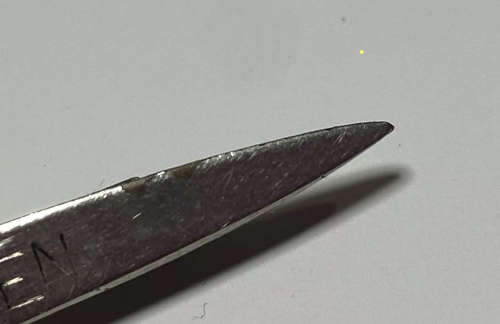 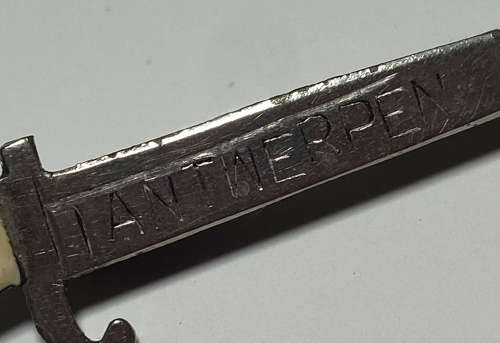 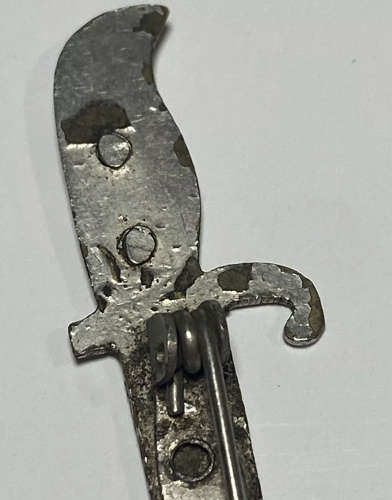 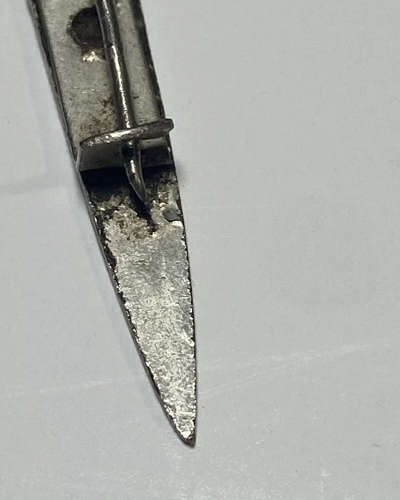 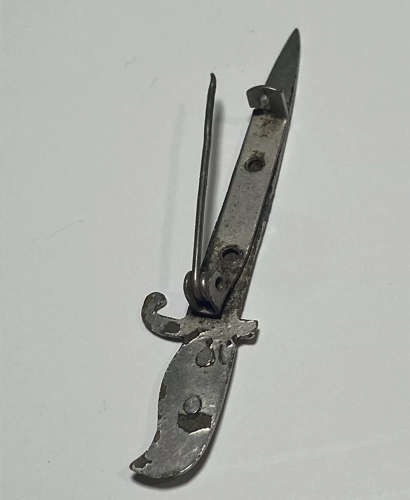 For sale is a rare WW1 British Army Sweetheart Brooch Battle or siege Of Antwerp Antwerpen, this brooch is the larger sized dagger range of pins measuring 5.5cm in length apposed to the standard length of 4cm.

The Siege of Antwerp (Dutch: Beleg van Antwerpen, French: Siège d'Anvers, German: Belagerung von Antwerpen) was an engagement between the German and the Belgian, British and French armies around the fortified city of Antwerp during World War I. German troops besieged a garrison of Belgian fortress troops, the Belgian field army and the British Royal Naval Division in the Antwerp area, after the German invasion of Belgium in August 1914. The city, which was ringed by forts known as the National Redoubt, was besieged to the south and east by German forces.

The Belgian forces in Antwerp conducted three sorties in late September and early October, which interrupted German plans to send troops to France, where reinforcements were needed to counter the French armies and the British Expeditionary Force (BEF). A German bombardment of the Belgian fortifications with heavy and super-heavy artillery began on 28 September. The Belgian garrison had no hope of victory without relief and despite the arrival of the Royal Naval Division beginning on 3 October the Germans penetrated the outer ring of forts. When the German advance began to compress a corridor from the west of the city along the Dutch border to the coast, through which the Belgians at Antwerp had maintained contact with the rest of unoccupied Belgium, the Belgian Field Army commenced a withdrawal westwards towards the coast.

On 9 October, the remaining garrison surrendered, the Germans occupied the city and some British and Belgian troops escaped to the Netherlands to the north and were interned for the duration of the war. Belgian troops from Antwerp withdrew to the Yser river, close to the French border and dug in, to begin the defence of the last unoccupied part of Belgium and fought the Battle of the Yser against the German 4th Army in October and November 1914. The Belgian Army held the area until late in 1918, when it participated in the Allied liberation of Belgium.