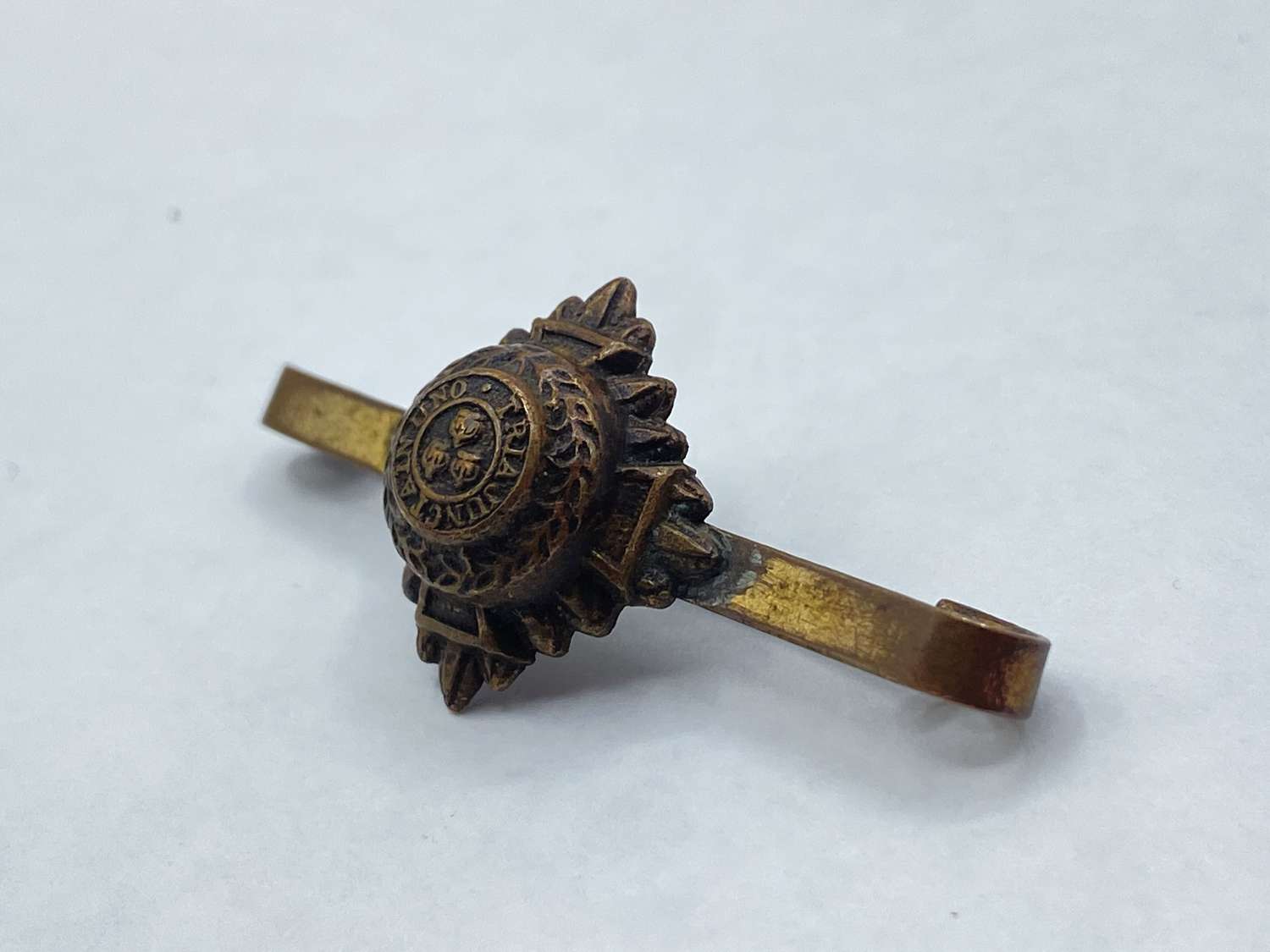 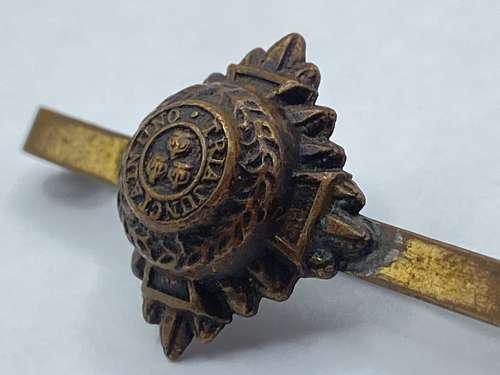 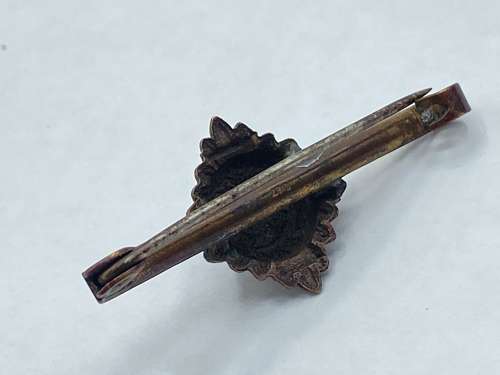 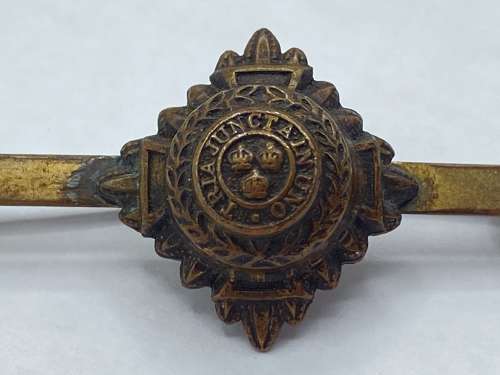 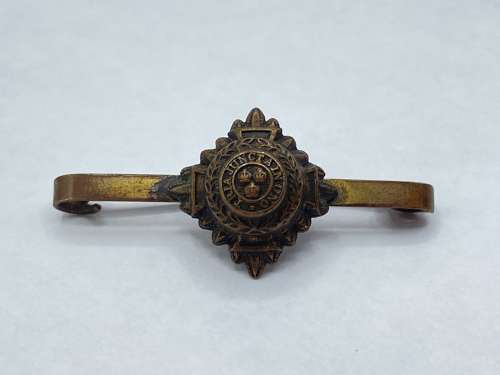 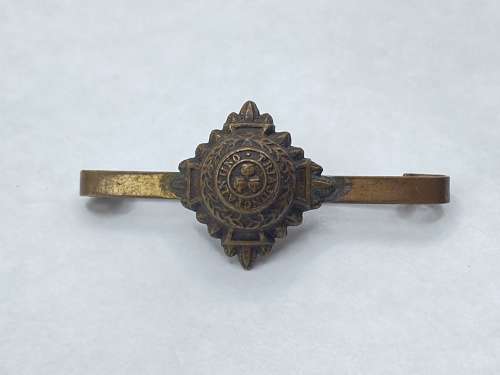 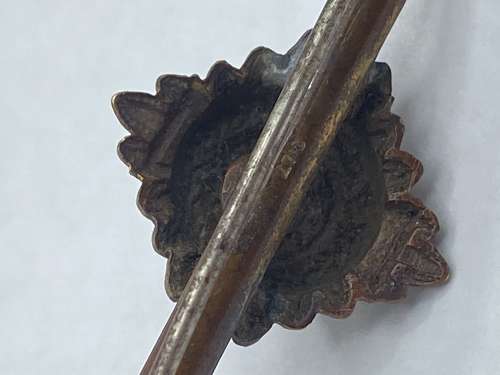 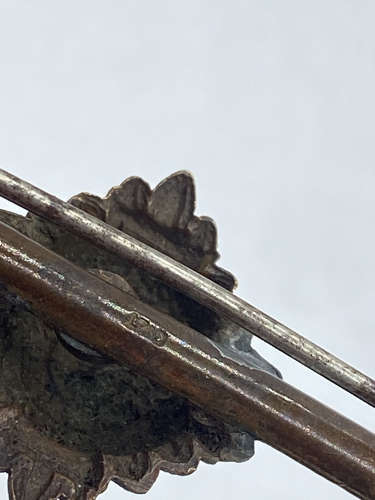 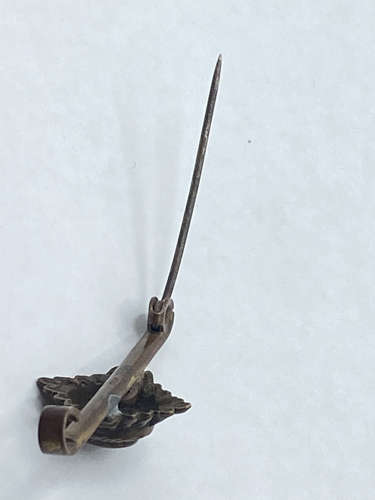 £10.00 Approx $12.27, €11.64, £10
(1 in stock)
Qty
For sale is a WW2 British Army Tria juncta in uno Officers Rank Sweetheart Brooch Badge.
Tria iuncta in uno
(Tria juncta in uno) Three joined in one (L.)
Motto of the Order of the Bath. A modified Star of the Bath with the motto and three crowns serves as the star ("pip") rank badge in most of the British Army.
Brigade of Guards (i.e. Grenadier Guards, Coldstream Guards, Scots Guards). Although the Brigade was augmented in 1900 by the Irish Guards, and in 1915 by the Welsh Guards, the Brigade motto and badge was not modified to Quinque juncta in uno until 1949. This was modified again in 1959 to encompass the whole Household Brigade (i.e. including the Life Guards and Royal Horse Guards) as Septem juncta in uno.
This will be sent via Royal Mail 1st class signed for and dispatched within two working days.