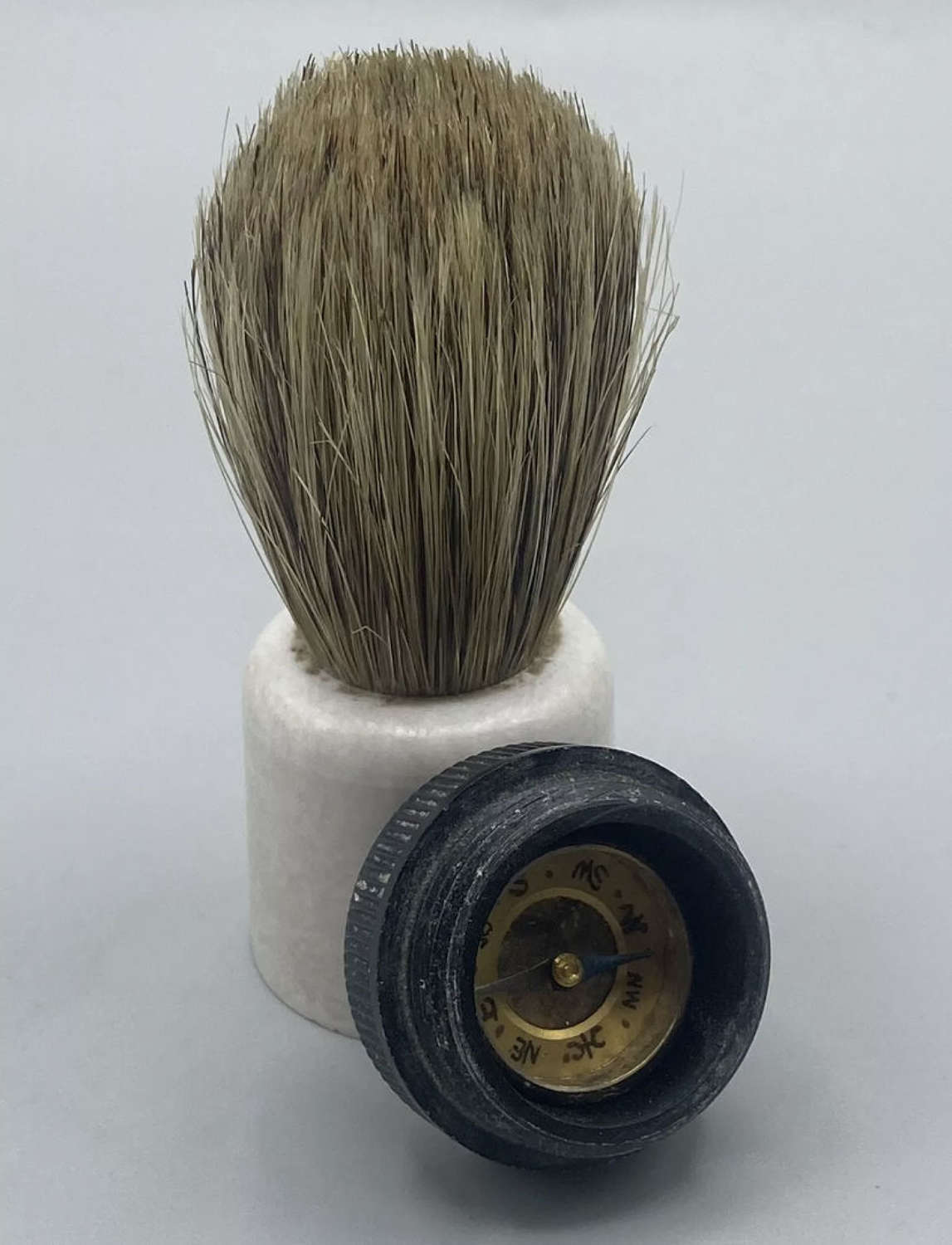 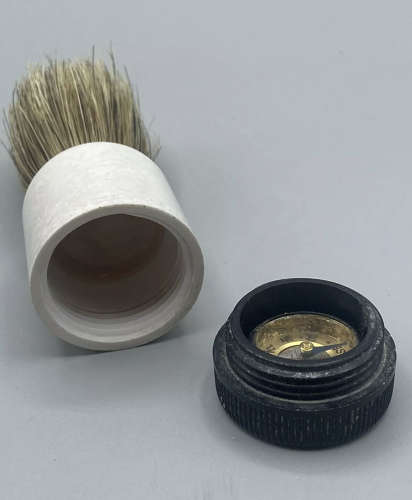 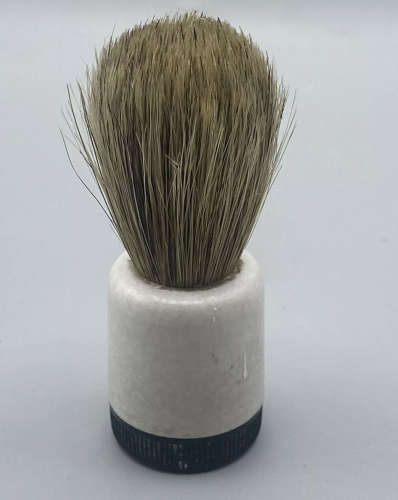 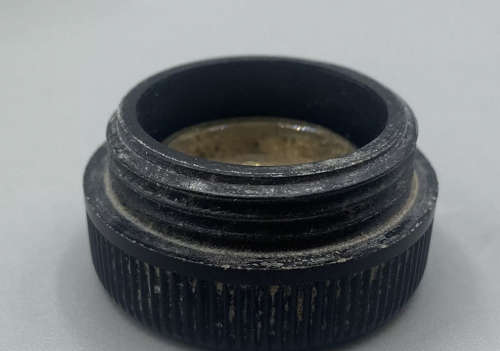 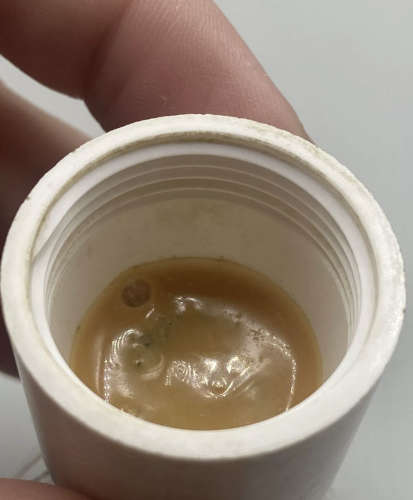 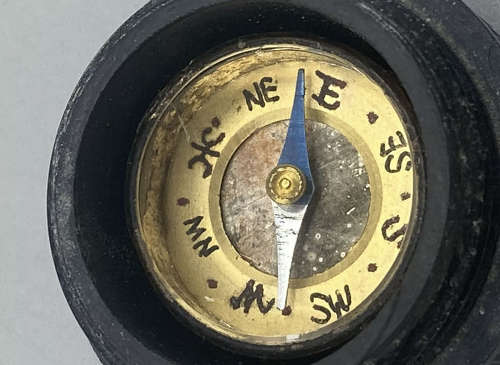 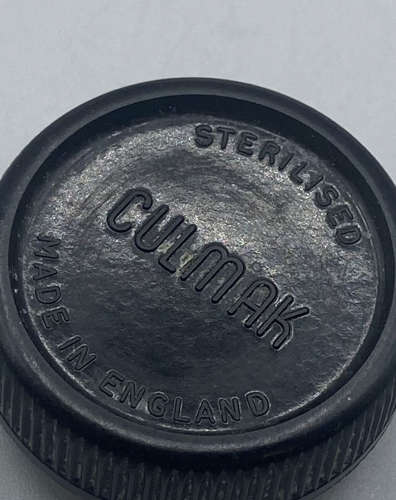 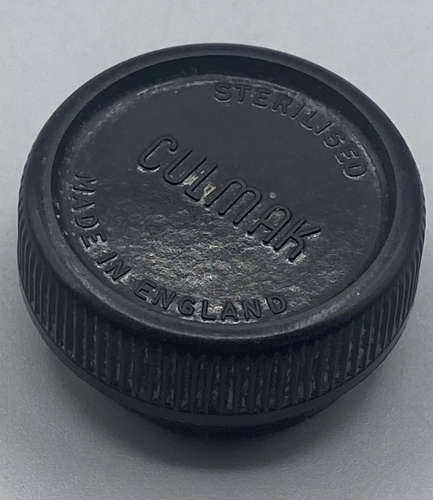 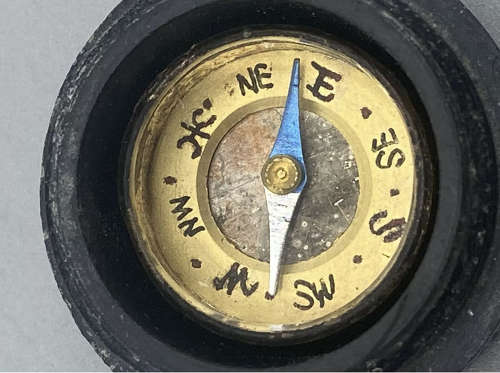 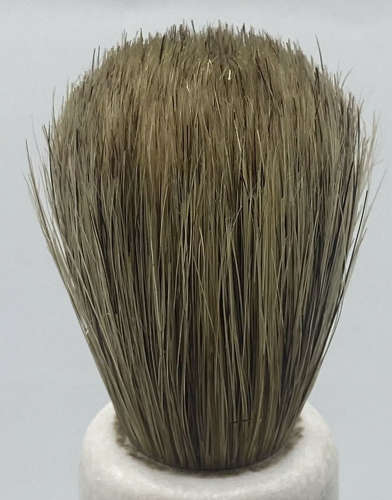 For sale is a very rare British WW2 RAF SOE Escape And Evade Shaving Brush Hidden Compass with a Bakelite Bottom manufactured by sterilised Culmak made in England. This is an original period and war issue item, the shaving brush made from bakelite with a screw bottom, squirrel tail brush ape ears to be unused.

The Special Operations Executive (SOE) was a secret British World War II organisation. It was officially formed on 22 July 1940 under Minister of Economic Warfare Hugh Dalton, from the amalgamation of three existing secret organisations. Its purpose was to conduct espionage, sabotage and reconnaissance in occupied Europe (and later, also in occupied Southeast Asia) against the Axis powers, and to aid local resistance movements. Items like compass buttons, board games with hidden saws compasses and tools in, pens with compasses and shaving brushes with compasses were made for aircrew, paratroopers and raf pilots so that in the case of there plane going down they could get them back home as safely as possible, they were also given to the Red Cross and put in relief parcels for British soldiers in prisoner of war camps which would give them ease of escape.

The photographs make up part of the description, I will describe the item the best I can and to the best of my knowledge. As the buyer please view the photos carefully before purchasing. Guaranteed original or money back. This will be sent via Royal Mail special delivery and dispatched within two to three working day’s. Also happy to post world wide.