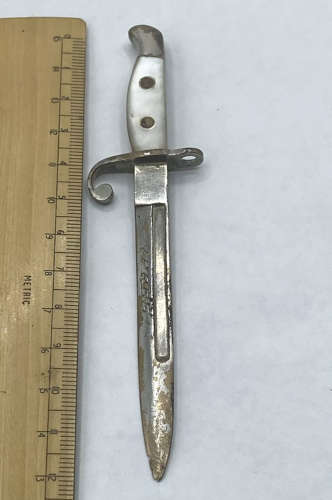 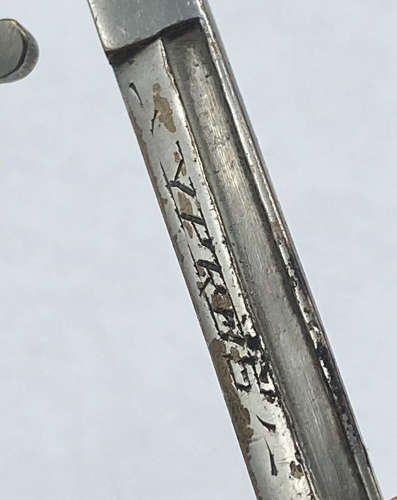 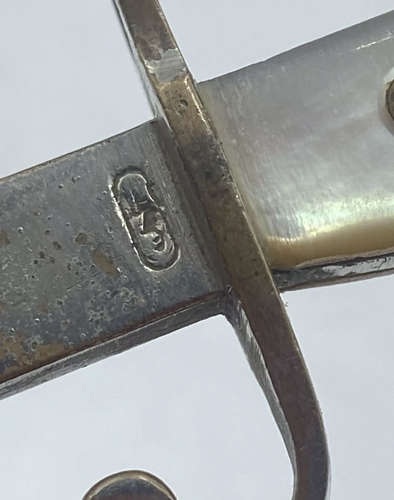 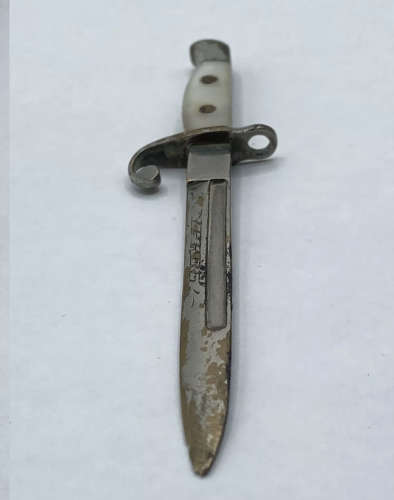 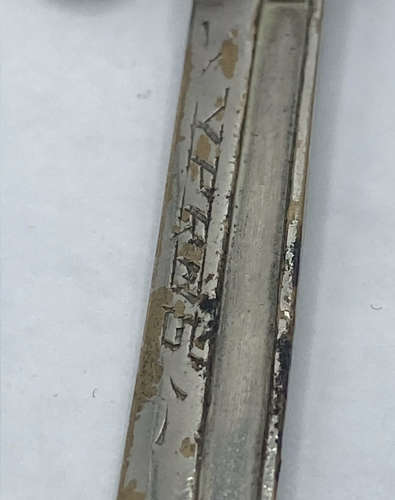 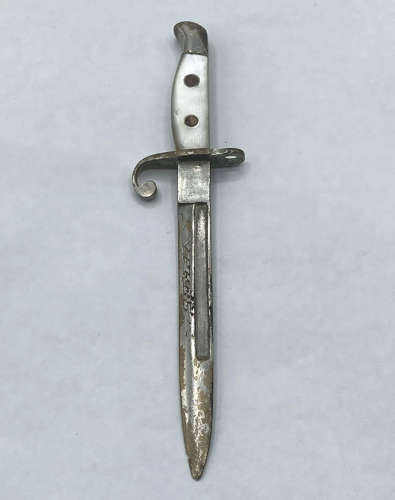 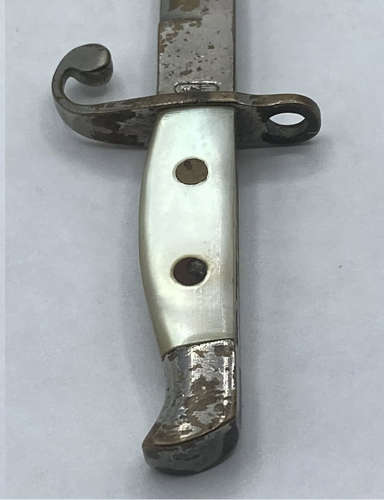 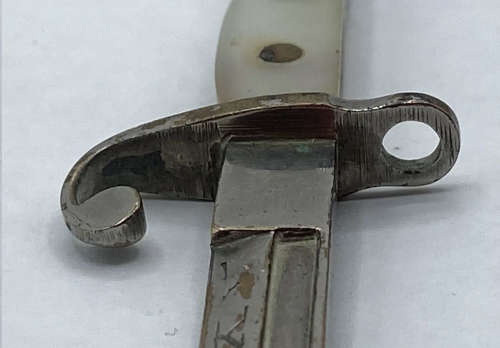 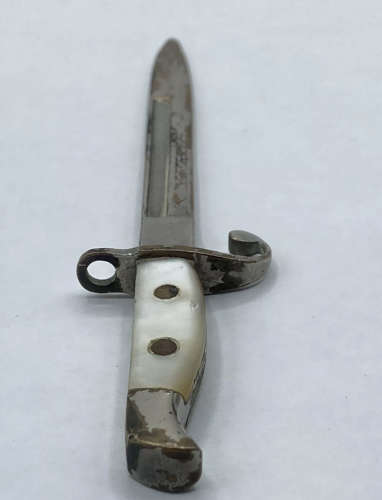 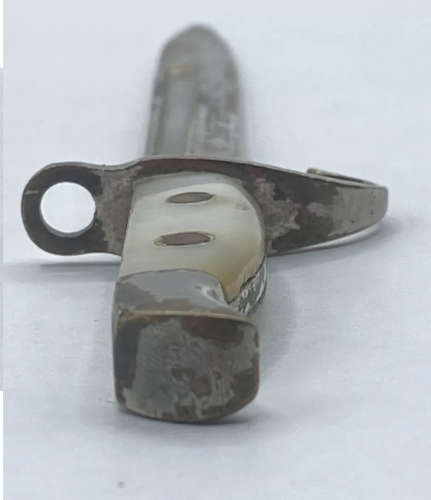 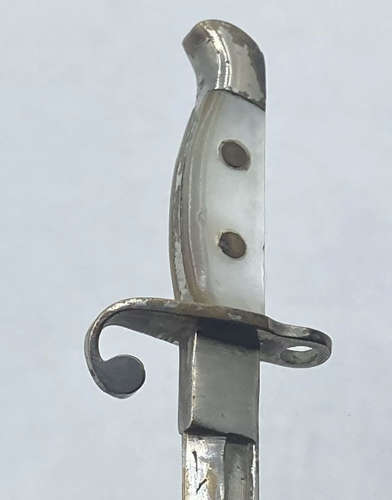 For sale is a Rare WW1 British Army Battle Of Ypres Souvenir Letter Opener Which measures 12.5cm Length x 3cm width. This letter opener is in great condition, one side is engraved “Ypres”. The other side of the letter opener is engraved with the designer/ makers initials JF in an overall please see photos for more details.

The Third Battle of Ypres - also known as Passchendaele - has shaped perceptions of the First World War on the Western Front. Fought between July and November 1917, both sides suffered heavy casualties and endured appalling conditions. The name Passchendaele has become synonymous with mud, blood and futility. In 1917, General Sir Douglas Haig planned a major offensive to break out of the Ypres salient, which the Allies had occupied since 1914.

Haig's vision was for a war-winning breakthrough. He planned to capture the high ground around Ypres, as well as a key rail junction to the east, and then advance on the German-occupied ports of the Belgian coast - critical to the U-Boat campaign. The battle failed to achieve Haig's objectives. It lasted over 100 days. In that time, the Allies advanced about 5 miles for the loss of over 250,000 soldiers killed, wounded or missing.

Souvenirs of similar design were produced for soldiers to take home to give to their sweethearts, however the letter openers this size rarely come up for sale. This beautiful crafted letter opener is nicely detailed and signed by the original Maker JF. The letter opener has beautifully carved mother of Pearl handles with brass pins, a well detailed guard and hook. Please see photos for more details. This will be sent via Royal Mail 1st class signed for and dispatched within two working days.