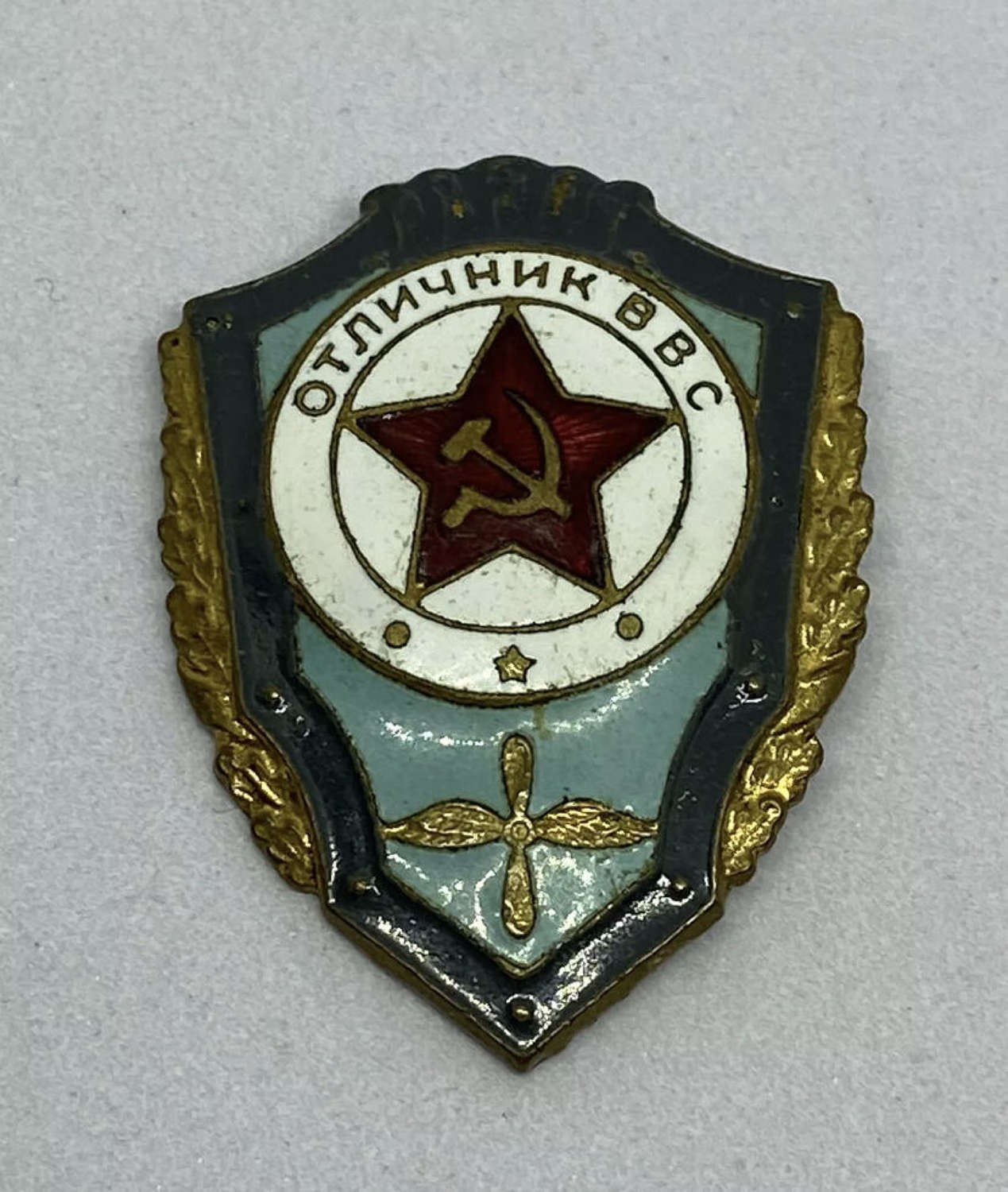 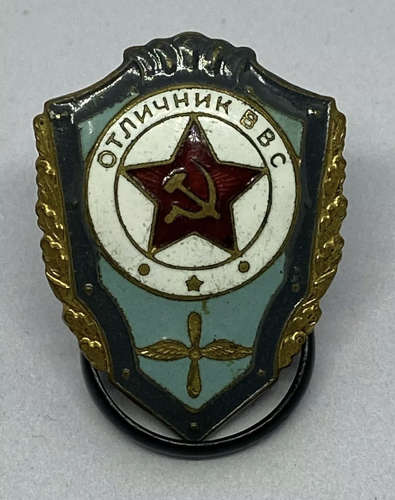 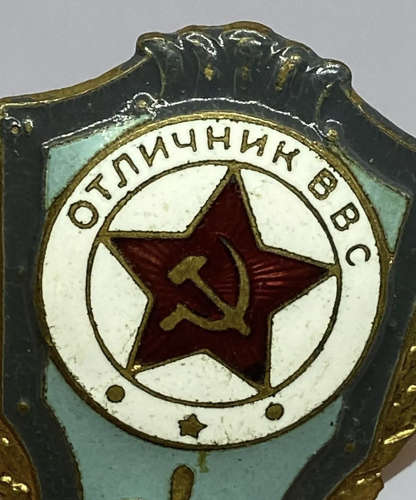 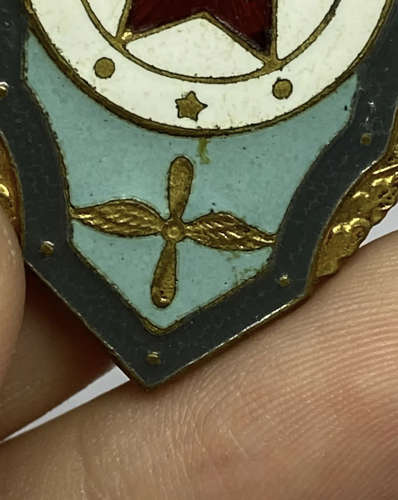 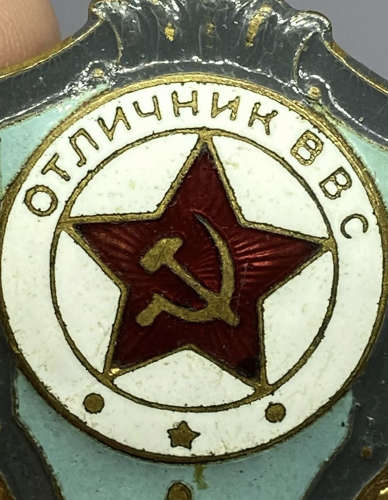 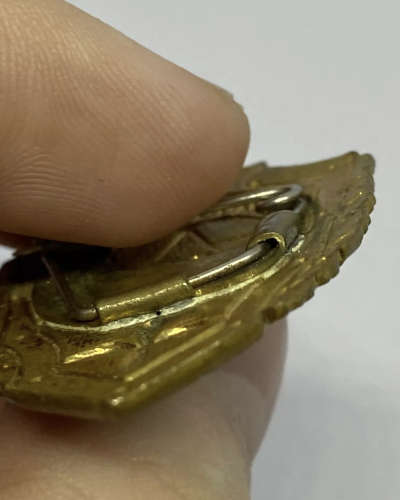 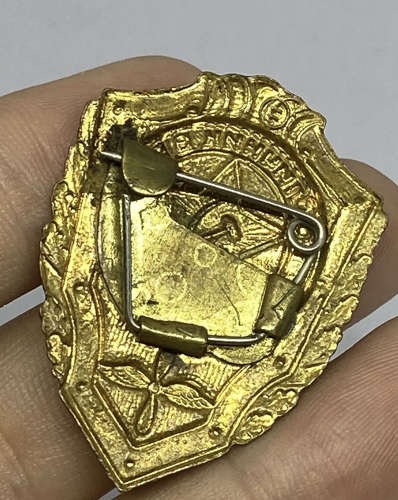 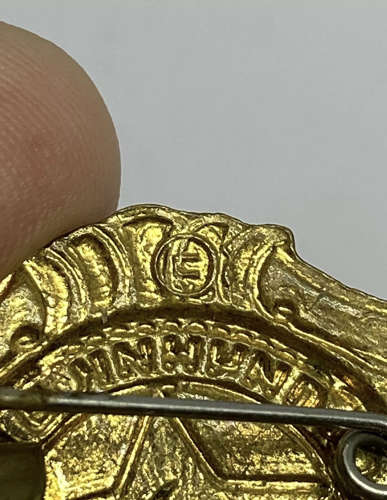 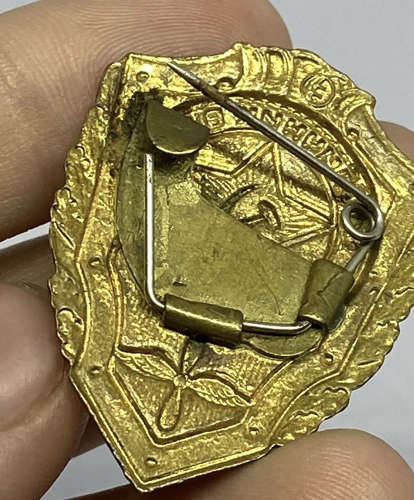 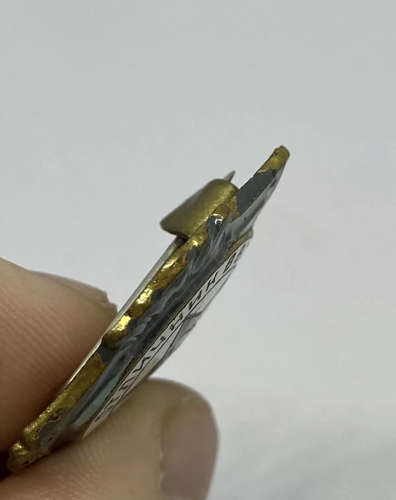 The Ministry of Defense of the Soviet Union established it on April 17, 1957. The sign is made in the form of a shield superimposed on an oak wreath. The leaves of the wreath border the shield on both sides, the branches are intertwined with a ribbon.

Above is a white disk, in its center is a star with a hammer and sickle. The star is covered with red enamel, the sickle and hammer are made in golden color. Under the star - 3 golden dots, above the star - the inscription: "Excellence in the Air Force".

The surface of the shield is covered with blue enamel, in its lower part there is a golden image of the propeller wings. The dimensions of the "VVS Excellence" are 40 x 30 mm.

In total, there were 5 types of accessories:

Since the 57th year, they were made of heavy metal, hot enamel was used for decoration, and screws or pins were used for fastening.

From the 67th, army attributes were produced only with a pin mount.

Since the 69th, tombak has been used for production, but there have already been trial batches of aluminum. The coating was made with synthetic enamels, the fastening was screw.

Since the 76th edition, it has been produced in anodized aluminum with pin locks.

Since 84, accessories have only been made of aluminum.

The badge you are purchasing is a 57th 1st Edition award.

This will be dispatched within 2-3 working days and sent via Royal Mail.