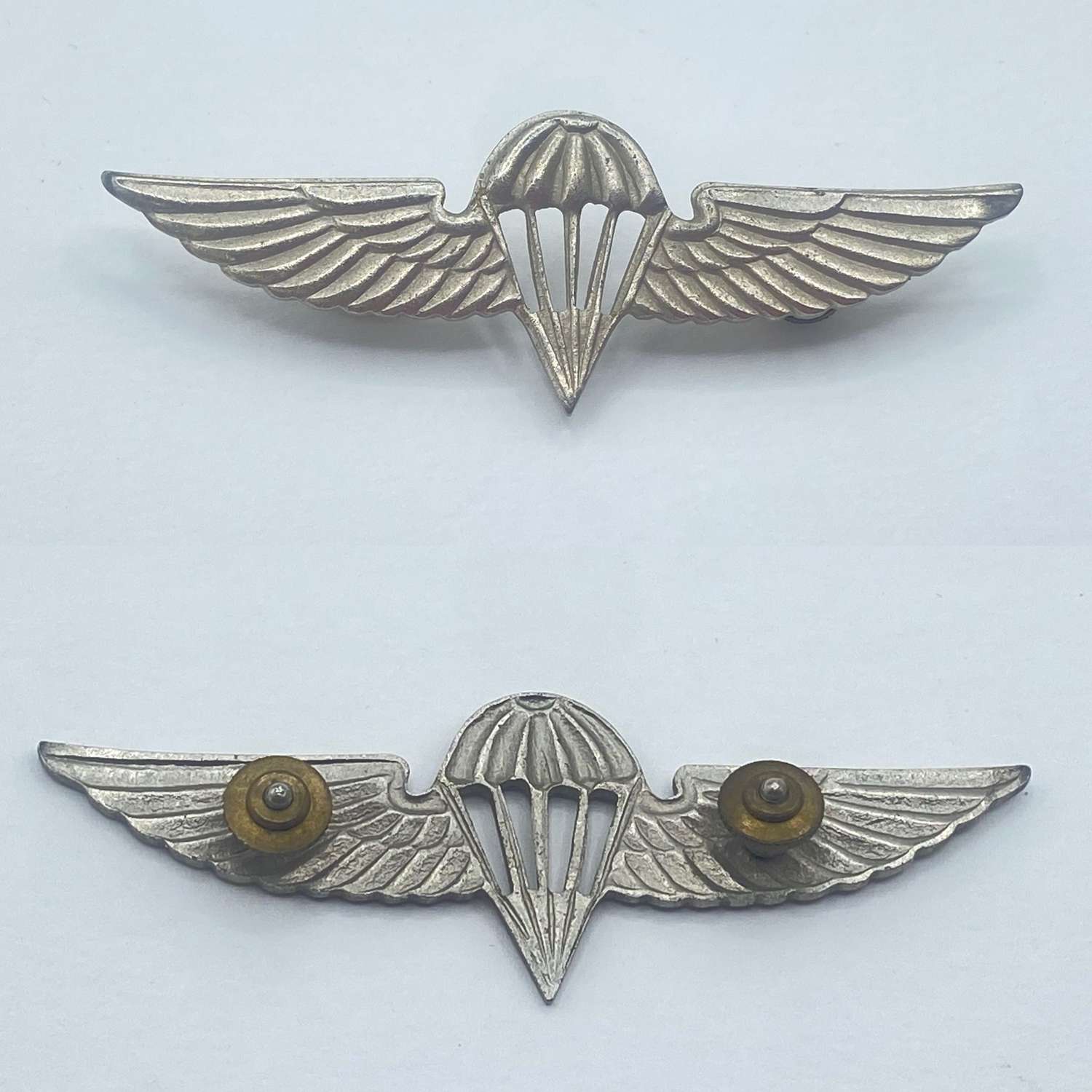 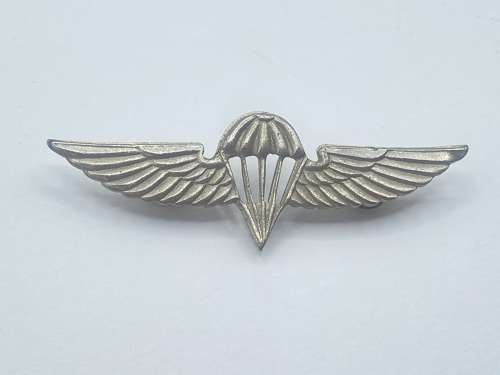 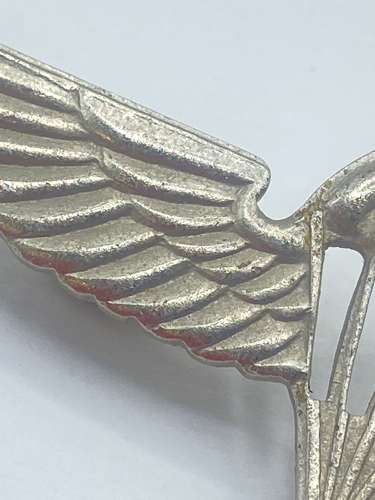 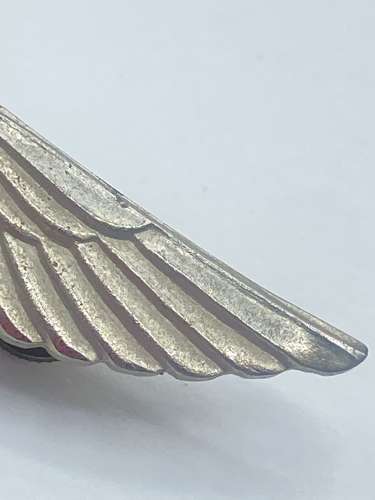 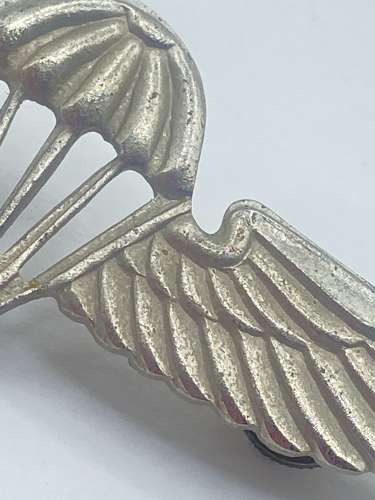 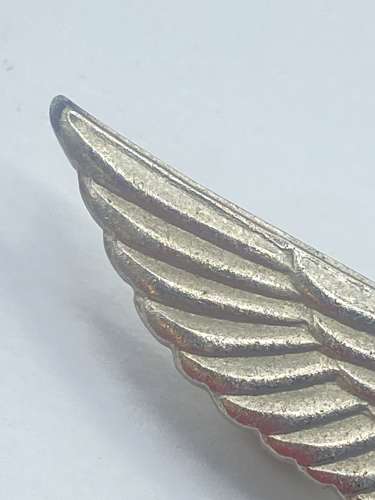 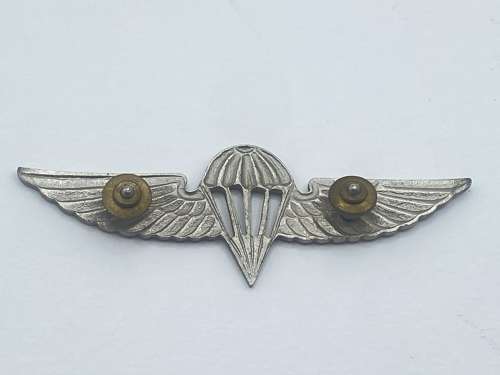 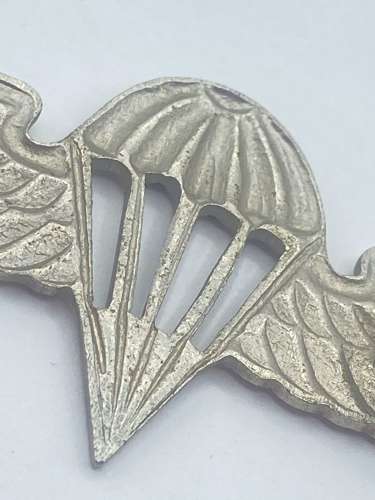 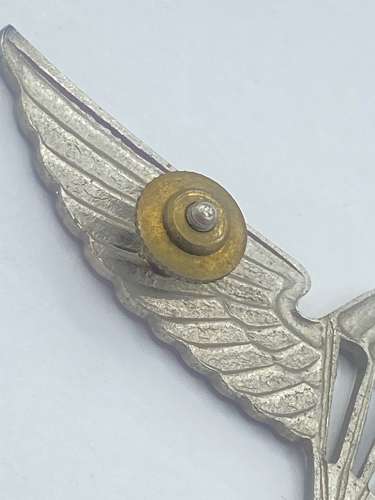 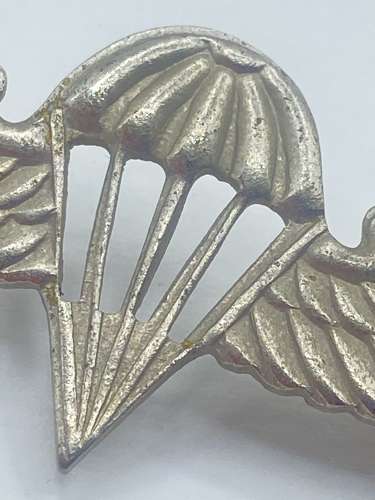 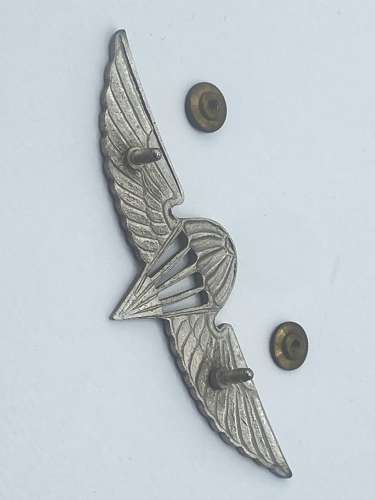 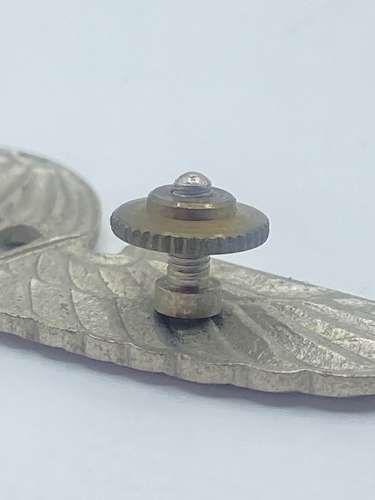 The first paratroopers unit in the Israel Defense Forces was established in September 1948. The founder and first commander of the unit was Yoel Palgi, who was a parachutist of the Yishuv during World War II and a member of the Mossad Le'Aliyah Bet. On May 24, 1949, the unit was disbanded, but later in the same year, Yehuda Harari was appointed to reestablish it. The parachute school was then established at the Tel Nof base, which is called Bahad 8. A battalion of 890 soldiers was formed in the framework of the battalion, consisting of two companies.

Soldiers of the Paratroopers Brigade wear a red beret and red boots. To distinguish themselves from other units, paratroopers wear tunic-styled uniform shirts with a belt on top, in addition to the belt they wear on their pants.

Selection tests for admission to the Paratroopers Brigade ("Gibush Tzanhanim") are held twice a year in April and December. Candidates undergo various physical tests, such as running with sandbags and with a stretcher. Candidates must also demonstrate certain characteristics, such as responsibility, initiative, ability to improvise, etc.