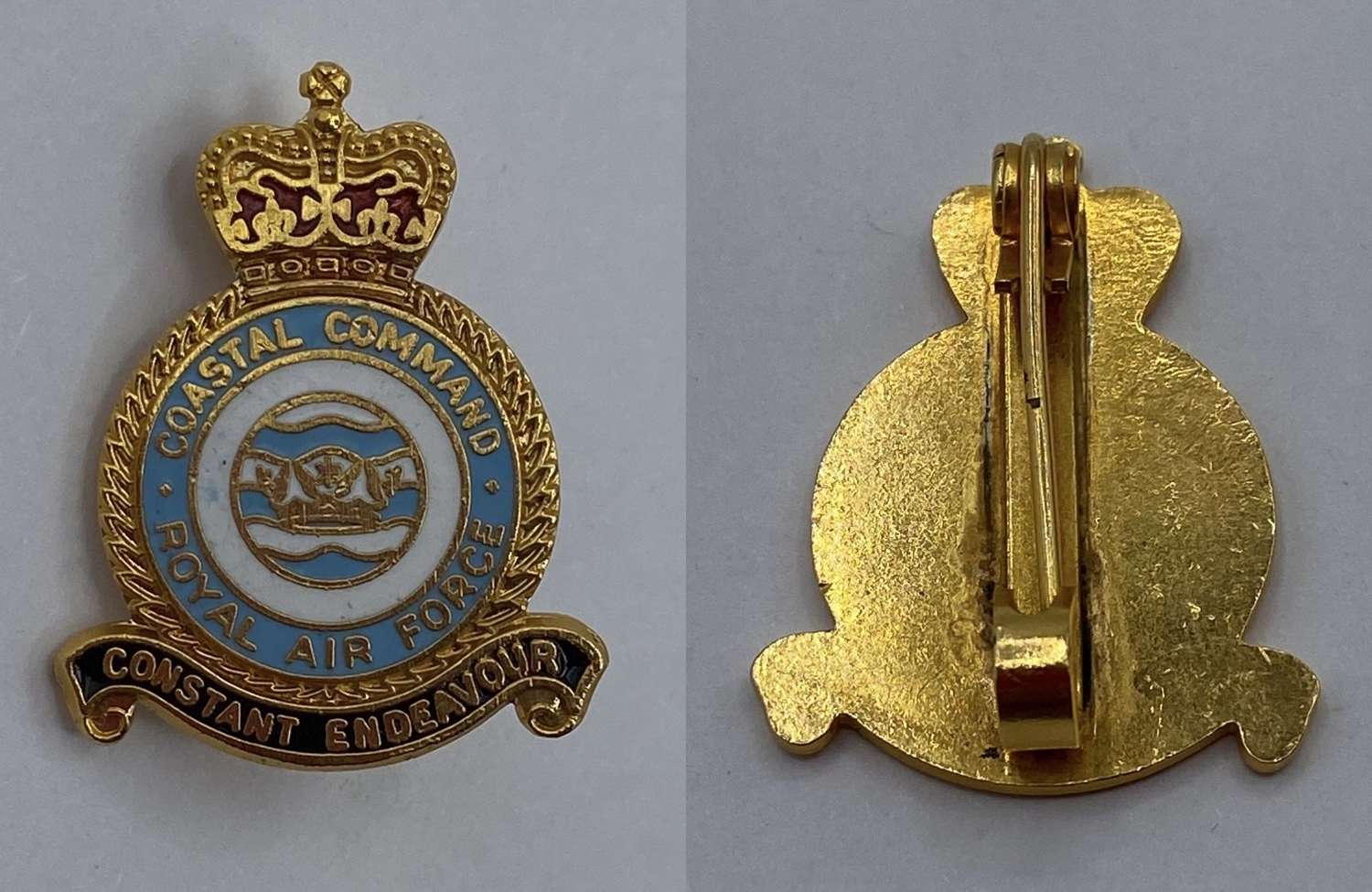 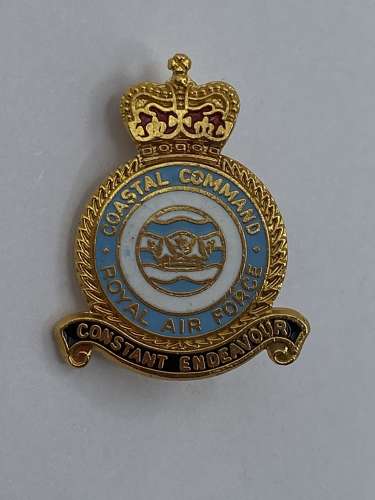 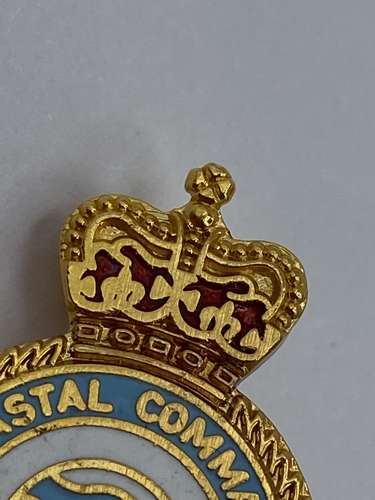 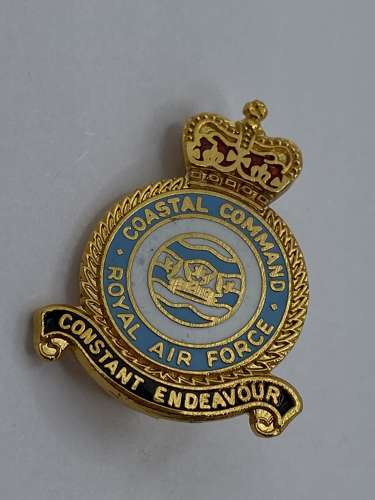 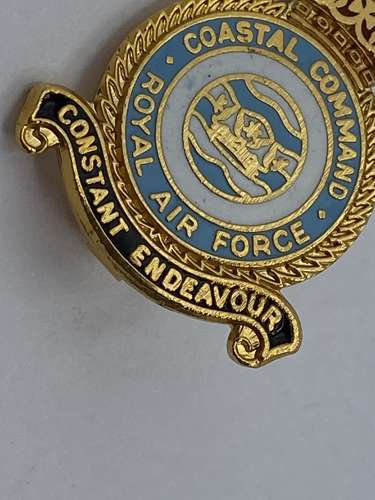 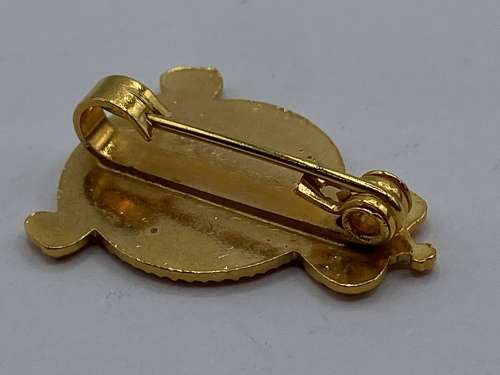 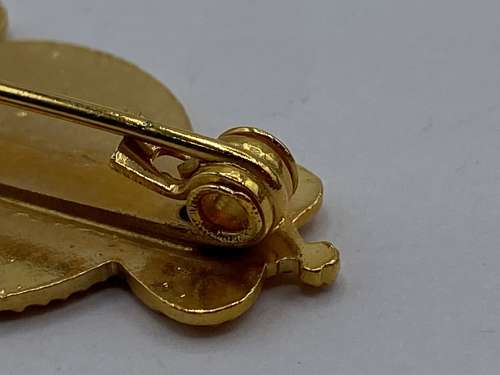 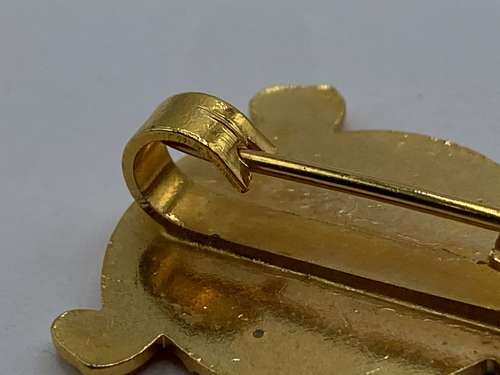 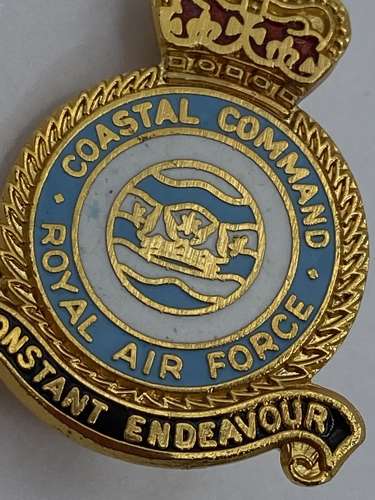 RAF Coastal Command was a formation within the Royal Air Force (RAF). It was founded in 1936, when the RAF was restructured into Fighter, Bomber and Coastal Commands and played an important role during the Second World War. Maritime Aviation had been neglected in the inter-war period, due to disagreements between the Royal Navy (RN) and RAF over the ownership, roles and investment in maritime air power.