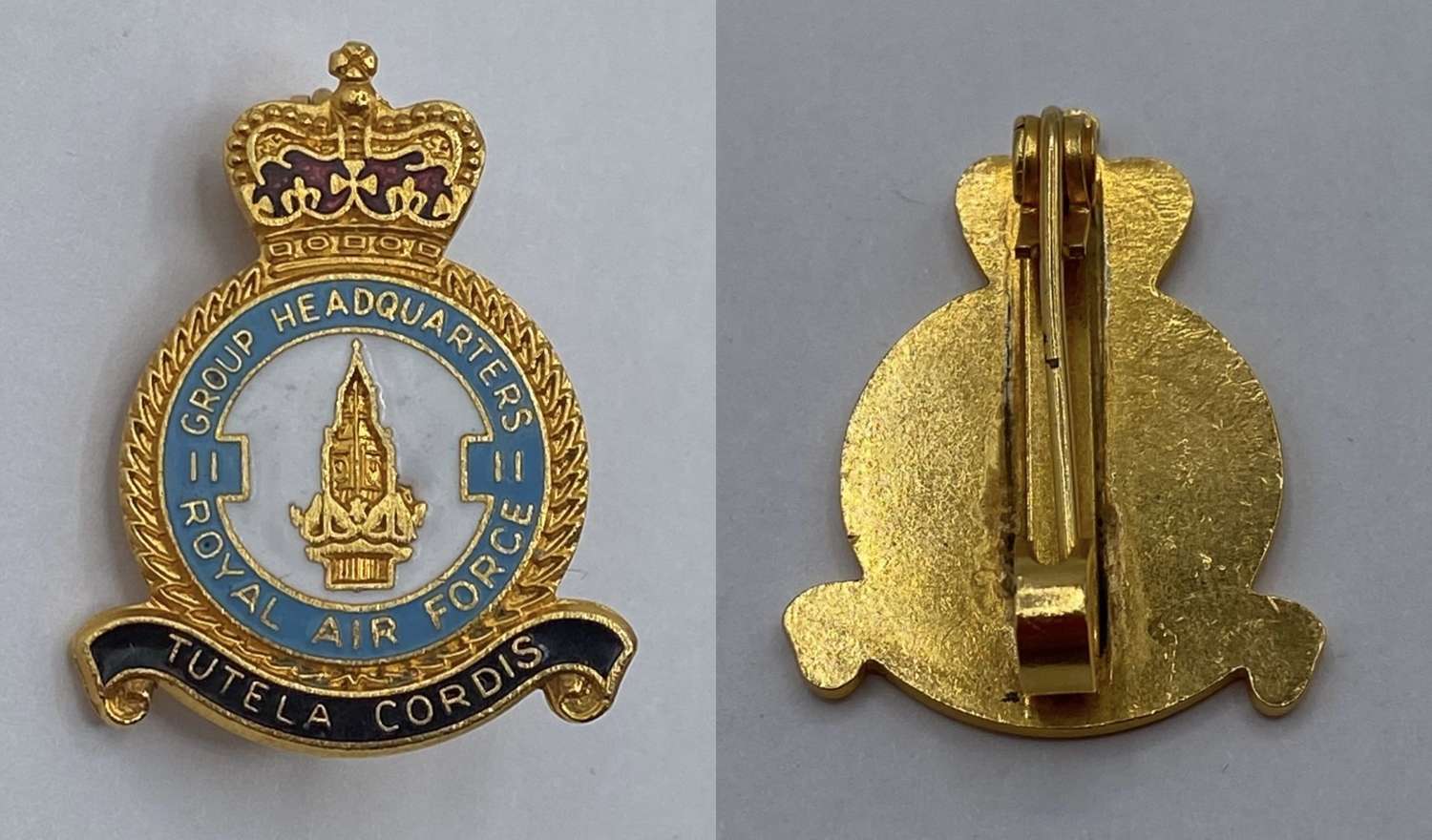 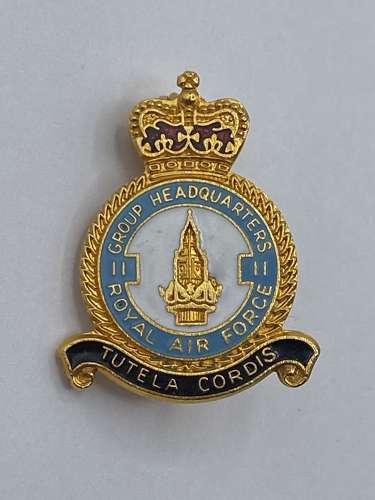 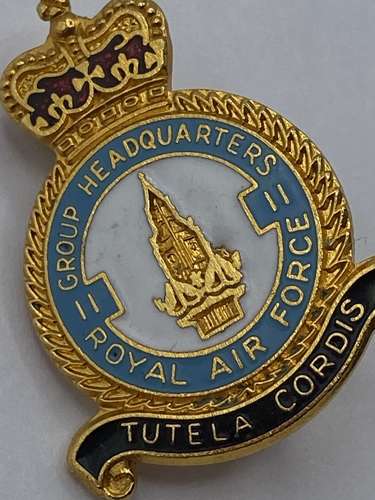 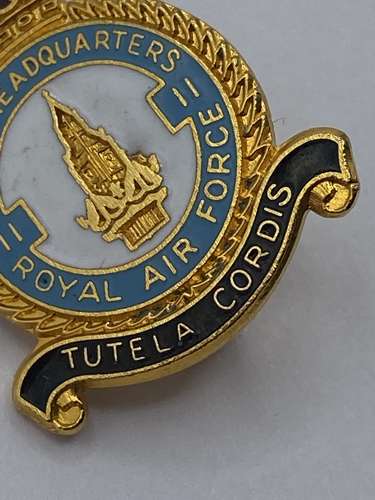 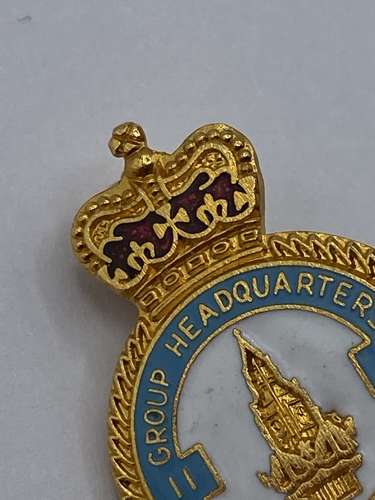 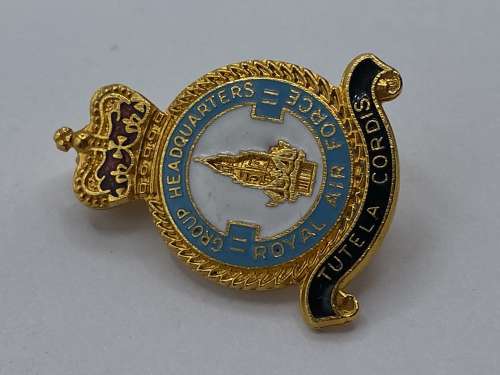 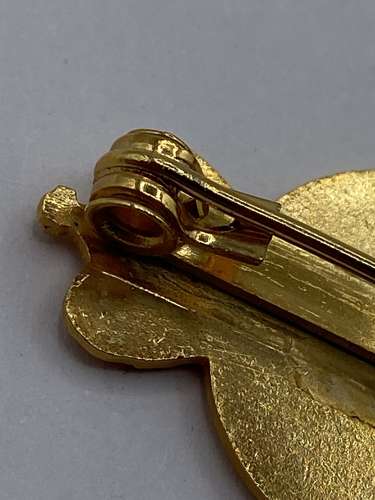 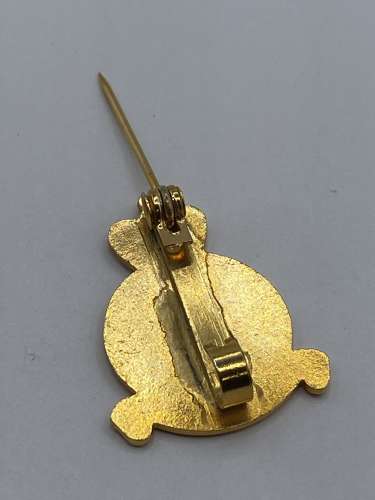 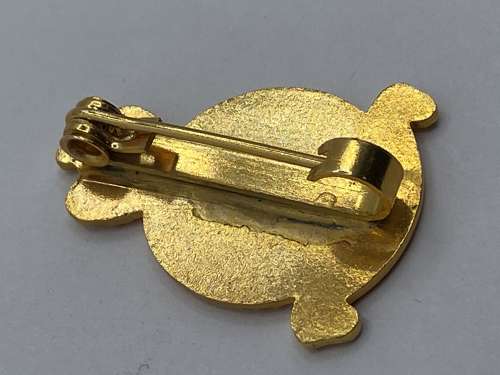 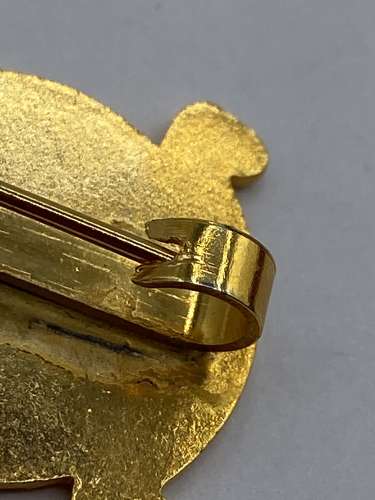 £10.00 Approx $12.25, €11.78, £10
(2 in stock)
Qty
For sale is a Post WW2 Royal Air Force 11 Group Headquarters Crest & Latin Motto Tutela Cordis Enamel and Gilt Badge. This badge feathers the Queen Elizabeth II crown and is in good condition.
No. 11 Group is a group in the British Royal Air Force first formed in 1918. It had been formed and disbanded for various periods during the 20th century before disbanding in 1996 and reforming again in 2018. Its most famous service was in 1940 in the Battle of Britain during the Second World War, when it defended London and the south-east of the United Kingdom from attacks by the German Luftwaffe. It was reformed in late 2018 as a "multi-domain operations group" to ensure the service thinks and acts in a networked way.
This will be sent via Royal Mail 1st class signed for and dispatched within two working days.