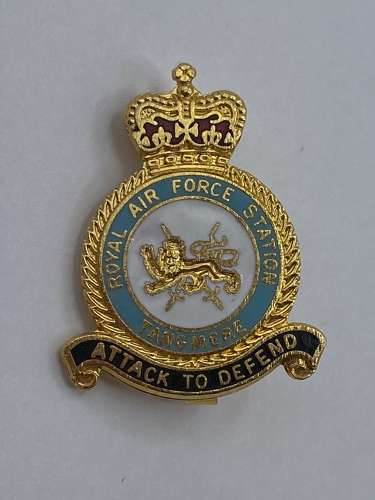 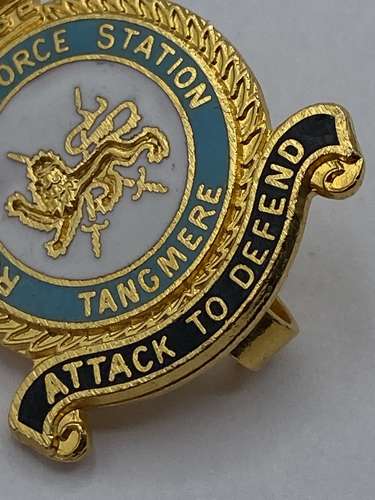 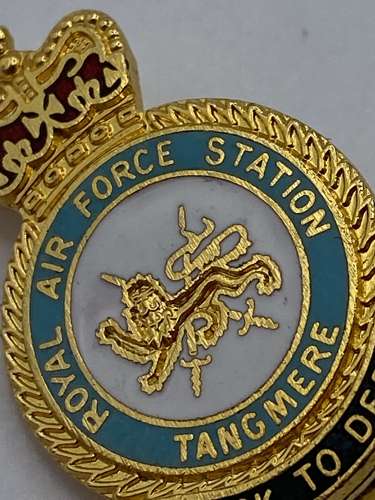 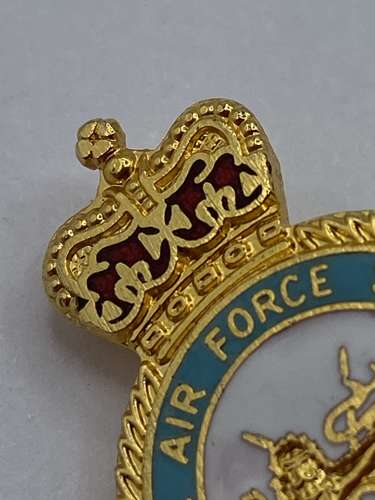 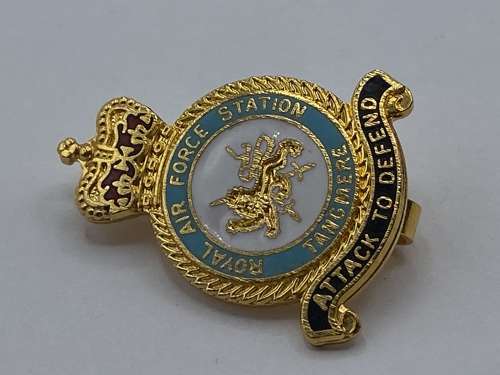 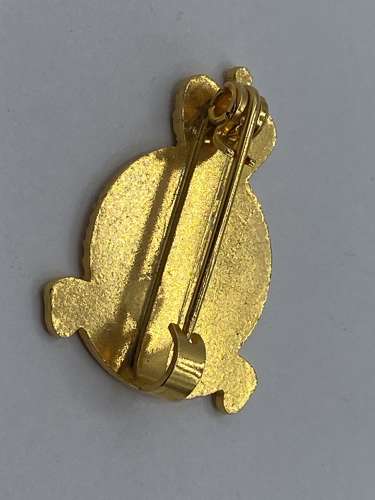 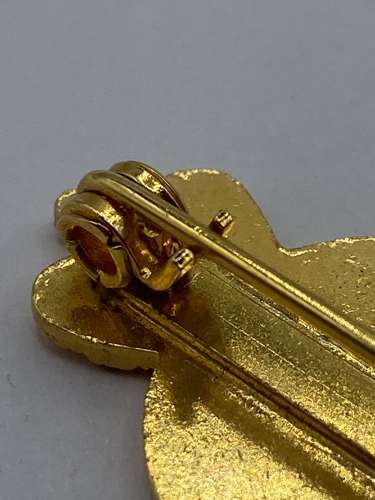 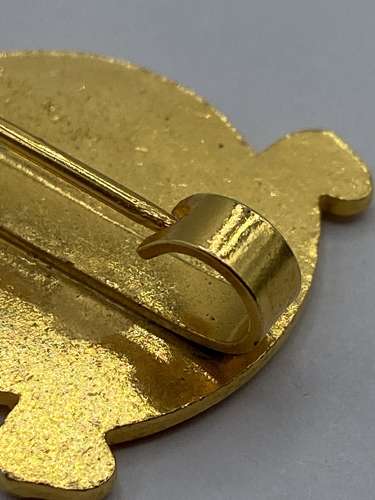 £12.00 Approx $14.72, €14.13, £12
(1 in stock)
Qty
For sale is a Post WW2 Royal Air Force Station Tangmere Attack To Defend Enamel and gilt Badge which is in good condition.
RAF Tangmere was a Royal Air Force station located in Tangmere, England, famous for its role in the Battle of Britain, and one of several stations near Chichester, West Sussex. The famous Second World War aces Wing Commander Douglas Bader, and the then inexperienced Johnnie Johnson were stationed at Tangmere in 1941.
As war threatened in the late 1930s, the fighter aircraft based at Tangmere became faster, with Hawker Furies, Gloster Gladiators, and Hawker Hurricanes all being used. In 1939 the airfield was enlarged to defend the south coast against attack by the Luftwaffe, with Tangmere's only hotel and some houses being demolished in the process. The RAF commandeered the majority of houses in the centre of the village, with only six to eight families being allowed to stay. The village would not resume its status as a civilian community until 1966.
This will be sent via Royal Mail 1st class signed for and dispatched within two working days.