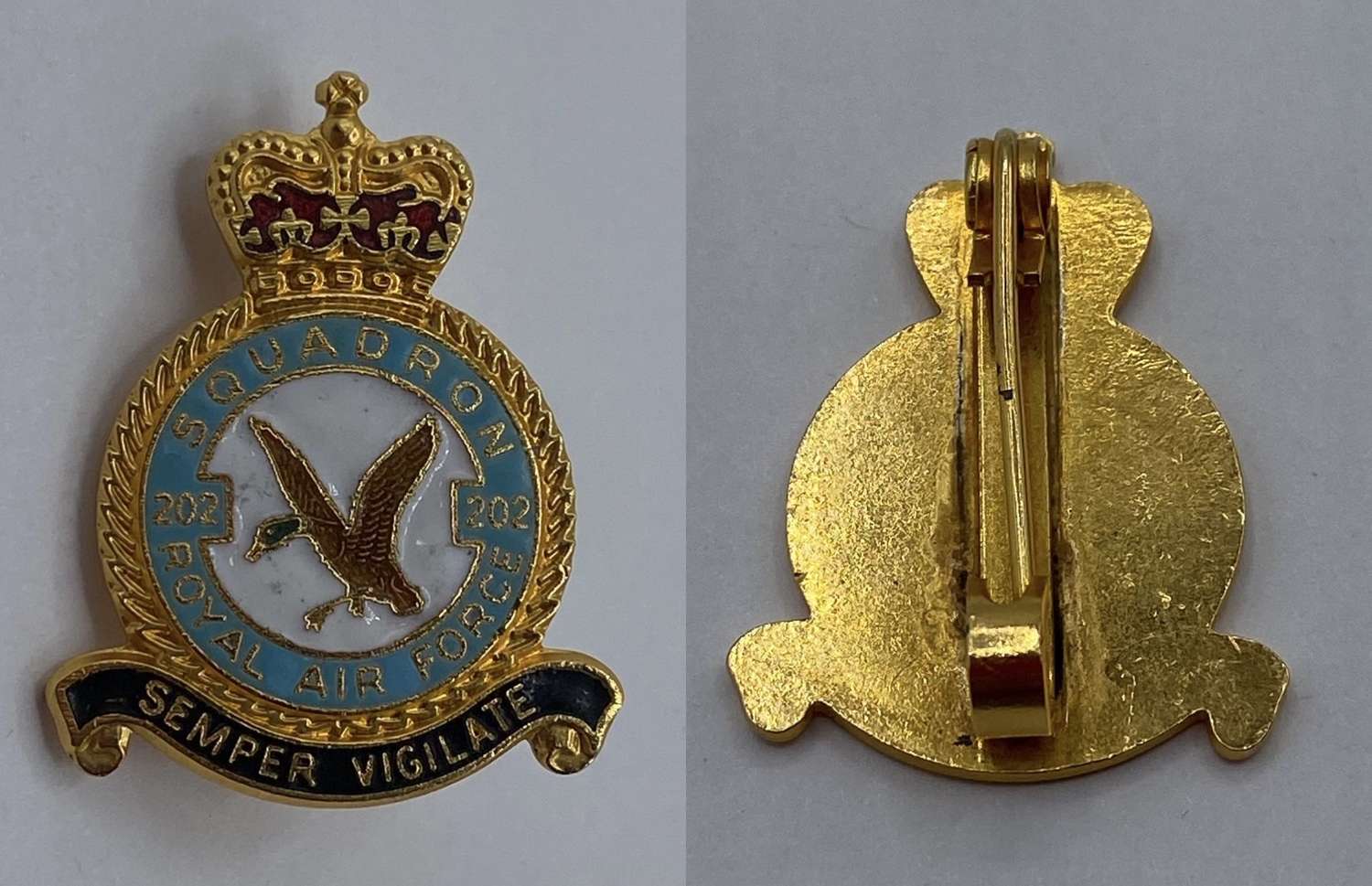 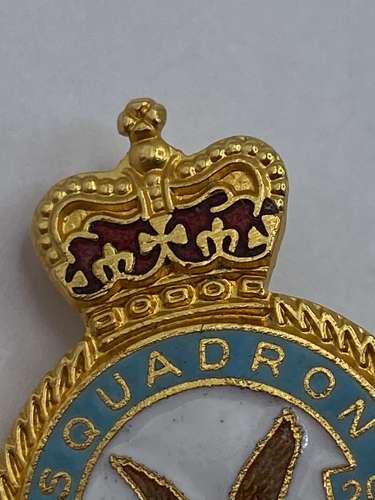 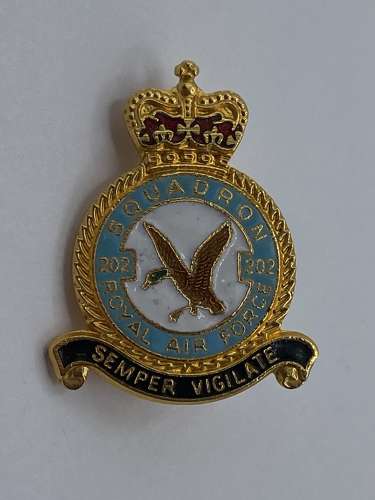 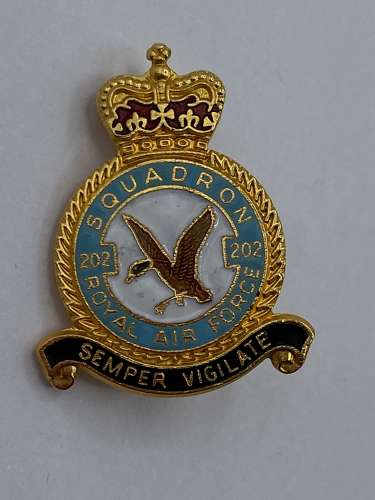 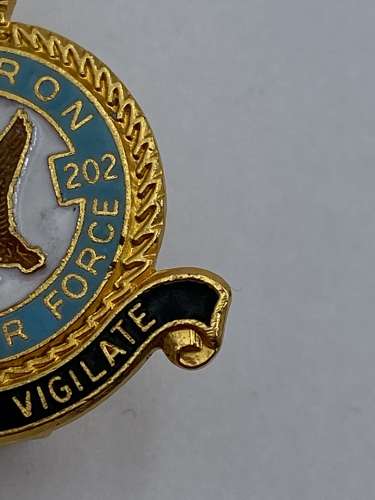 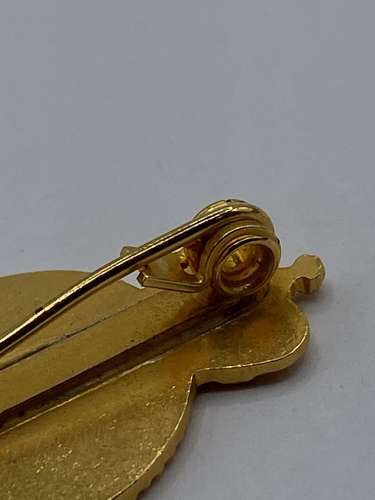 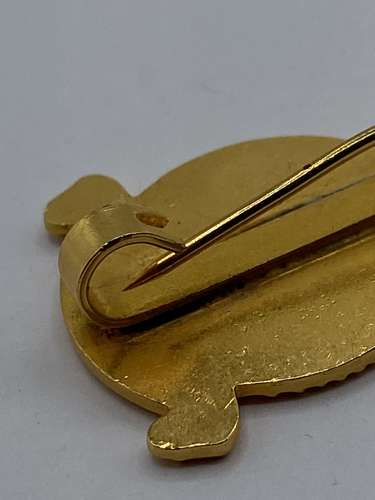 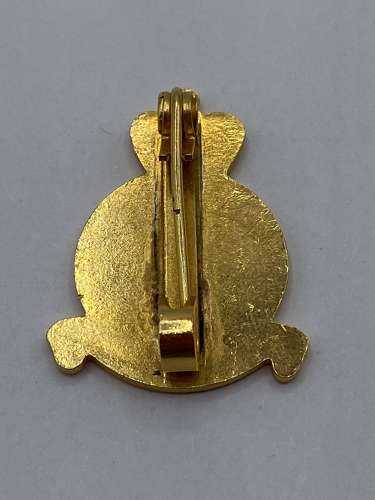 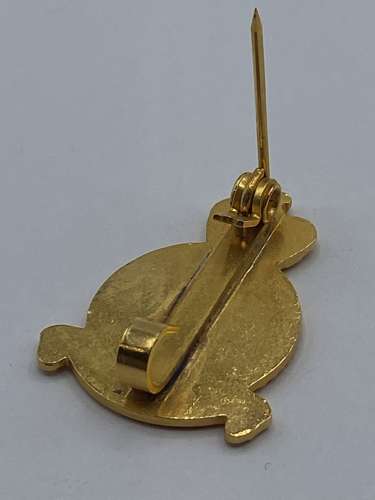 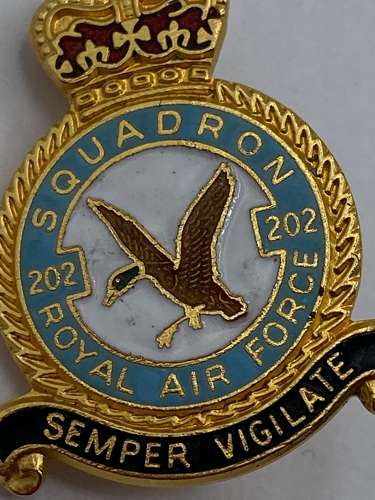 No. 202 Squadron of the Royal Air Force is the maritime and mountains training element of the No.1 Flying Training School, operating the Airbus Helicopters H145 Jupiter.

Formation and the First World War- No. 202 Squadron was formed along with the entire RAF on 1 April 1918 by renumbering No. 2 Squadron of the Royal Naval Air Service (RNAS). It was originally formed as one of the first aeroplane squadrons of the RNAS on 17 October 1914. It served on the Western Front during the First World War, carrying out reconnaissance and bombing missions from bases in Belgium and France before being disbanded on 22 January 1920.

The interbellum- The squadron was reformed for a brief period between 9 April 1920 and 16 May 1921 as a fleet co-operation unit. In 1929, it was reformed when No. 481 Flight, operating the Fairey III floatplane in Malta was re-numbered as No. 202 Squadron, continuing to fly patrols over the Mediterranean Sea throughout the 1930s, being re-equipped with Supermarine Scapa flying boats in 1935.