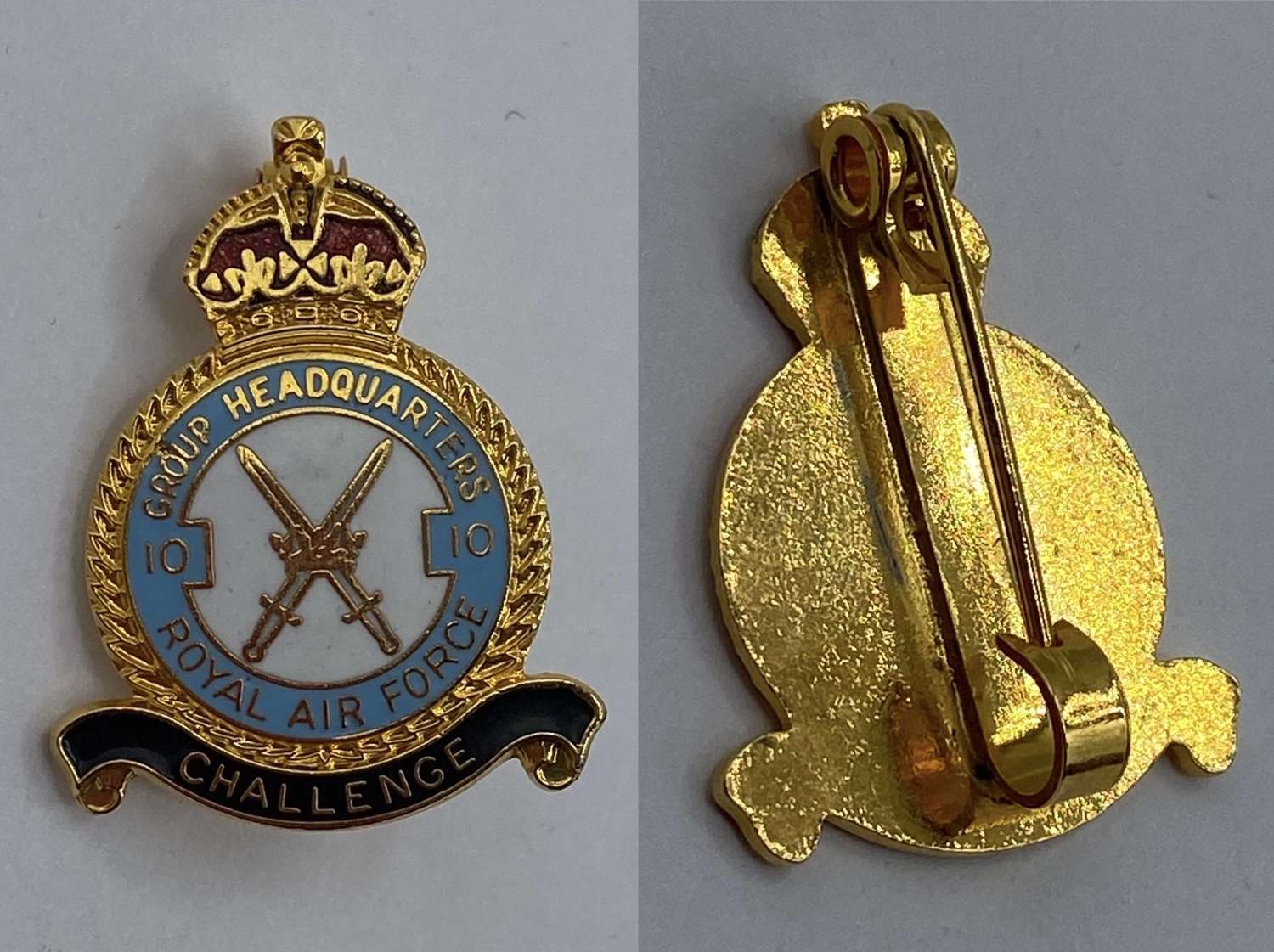 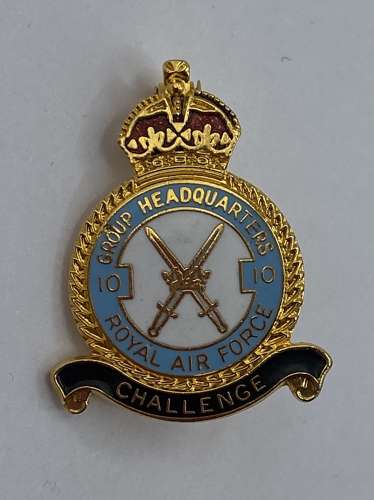 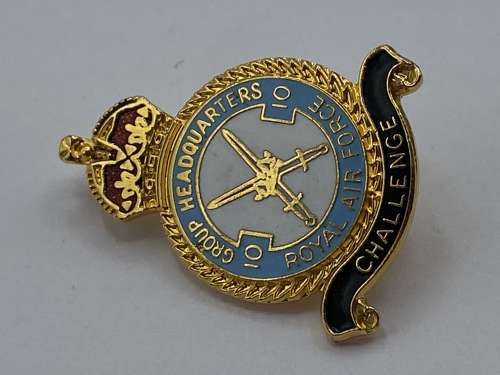 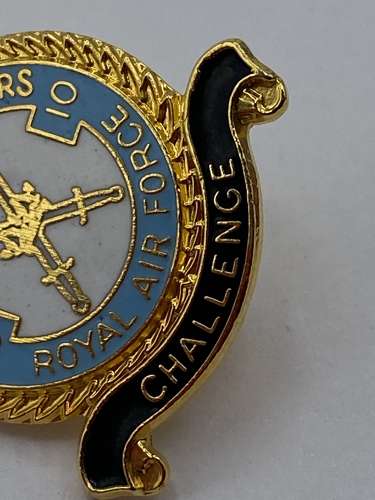 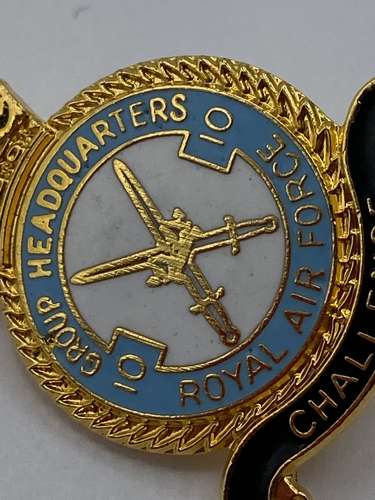 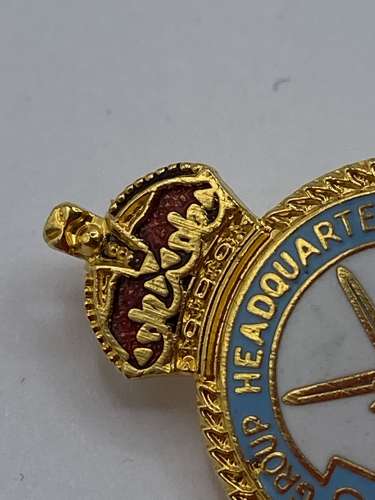 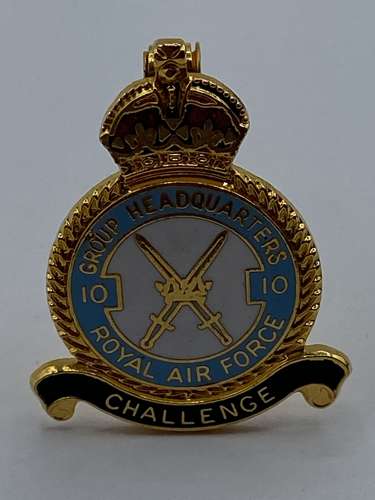 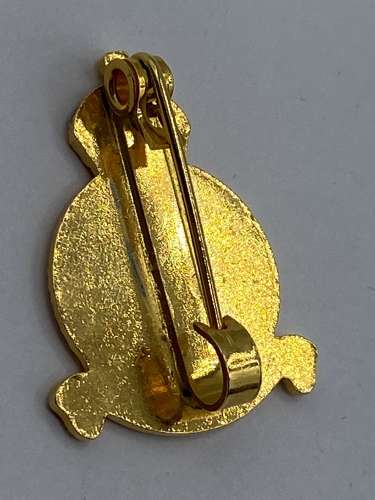 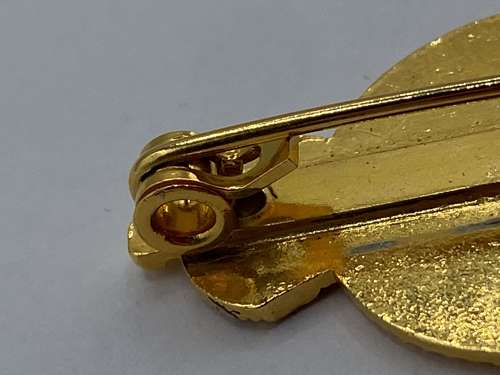 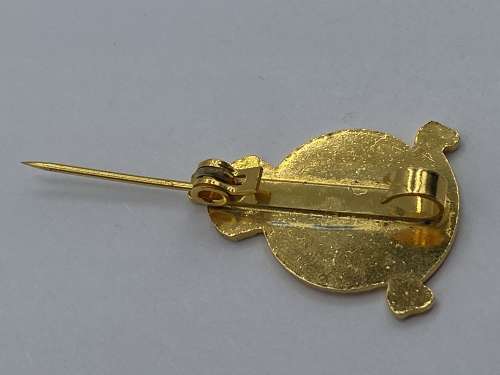 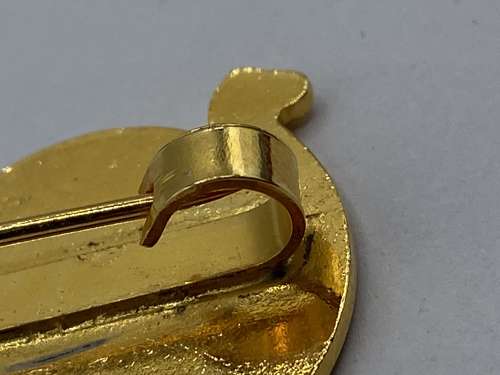 £15.00 Approx $18.4, €17.46, £15
(1 in stock)
Qty
For sale is a Post WW2 10 Group Headquarters Royal Air Force RAF Challenge Enamel and gilt kings crown Badge in great condition.
No. 10 Group RAF was a former operations group of the Royal Air Force which participated in the Second World War.
The group was re-formed on 1 June 1940 within Fighter Command to enable neighbouring No. 11 Group to function more efficiently. Its area of operation was the south-western region of England. Commanded by Air Vice Marshal Sir Quintin Brand, 10 Group supported 11 Group in the Battle of Britain by rotating squadrons, providing additional fighter support when needed, and supplying additional pilots. The Air Officer Commanding (AOC) of 11 Group, Air Vice Marshal Keith Park, had a far warmer relationship with Brand than with the AOC of 12 Group, Air Vice Marshal Trafford Leigh-Mallory, who regarded Park with jealousy.
As well as providing support for 11 Group, 10 Group also had some squadrons of aircraft that could not be risked in the Battle of Britain (Gloster Gladiator, Boulton Paul Defiant).
Brown's Quarry, a small quarry north of Tunnel Quarry, was converted into an underground operations centre for HQ No. 10 Group, RAF Box.
After the Battle of Britain, 10 Group also provided fighter cover missions for convoys approaching and leaving the British Isles. Pilots rotated into 10 Group from either 12 or 13 Group knew that soon they would go over to 11 Group, so the pilots took advantage of their comparatively safer area of operation to hone their skills.
No. 10 Group was reabsorbed into No. 11 Group on 2 May 1945.
This will be sent via Royal Mail 1st class signed for and dispatched within two working days.