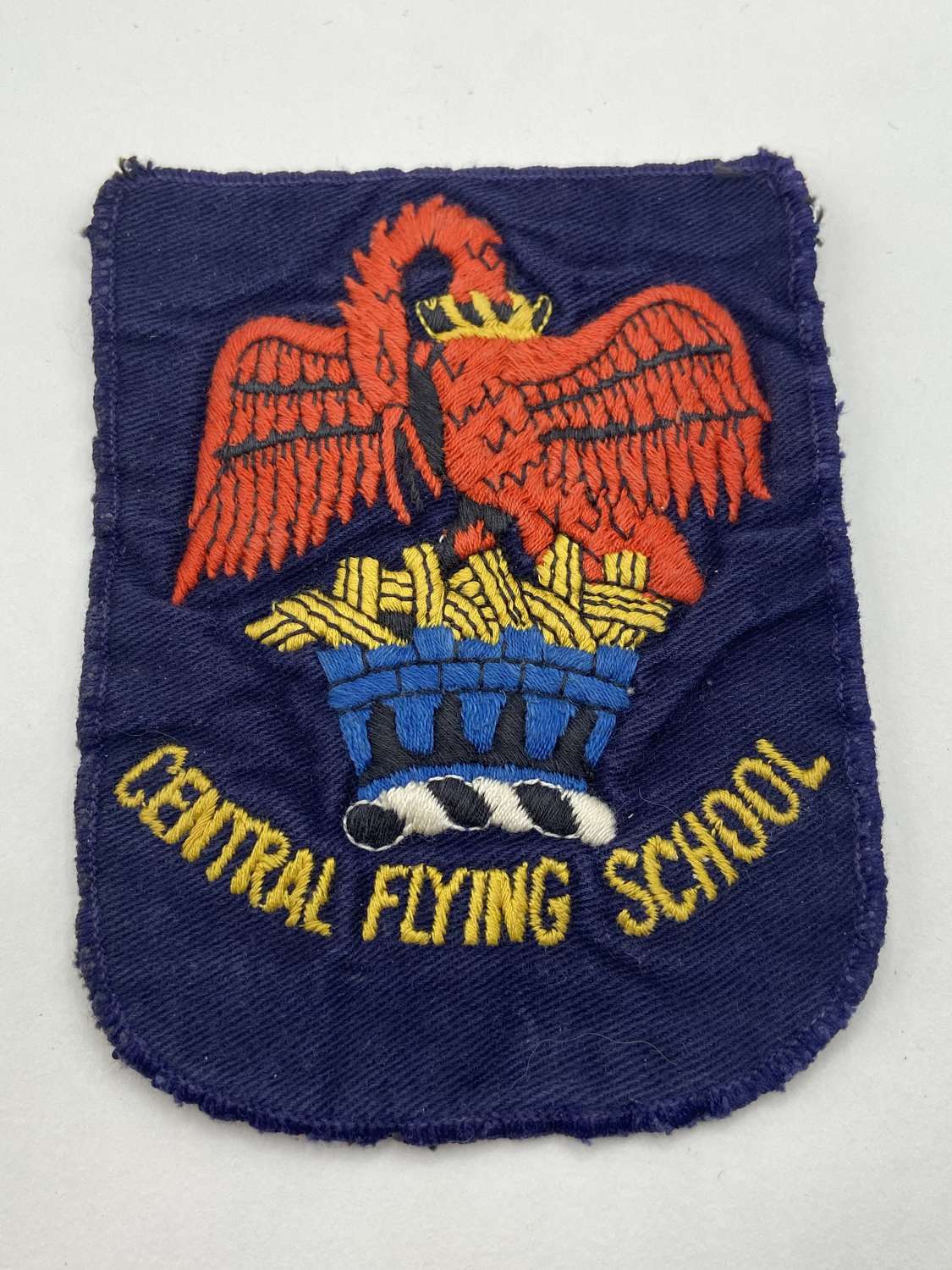 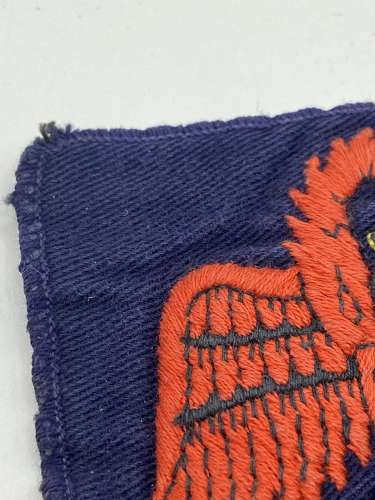 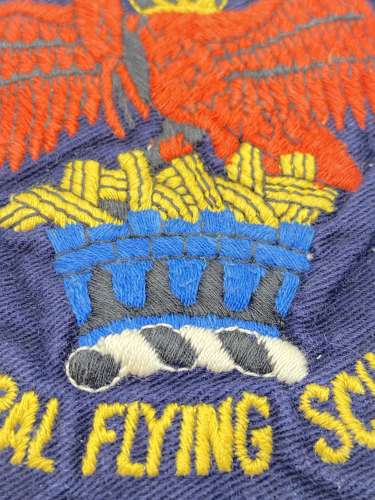 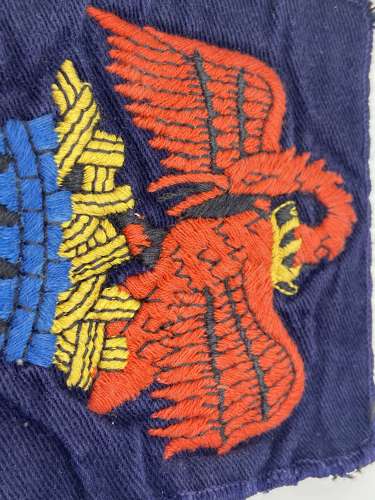 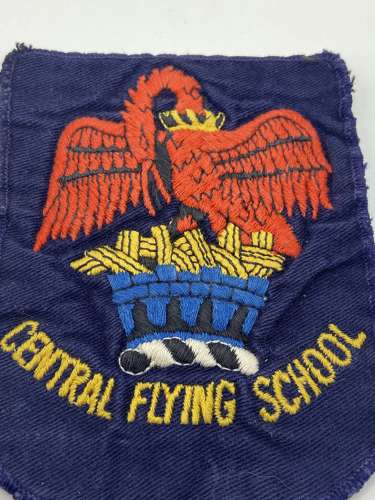 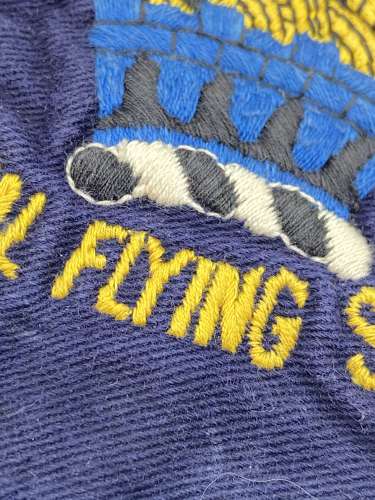 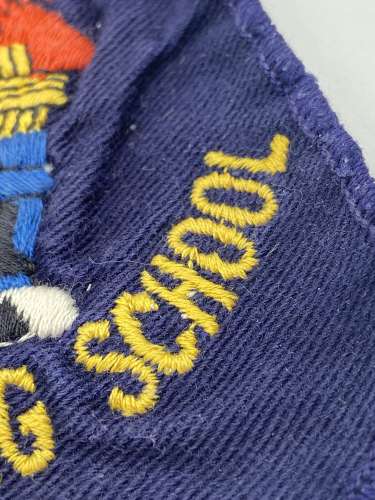 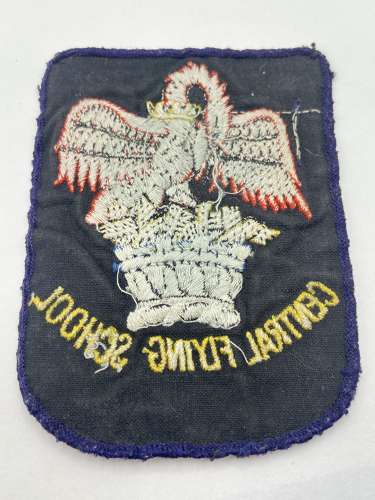 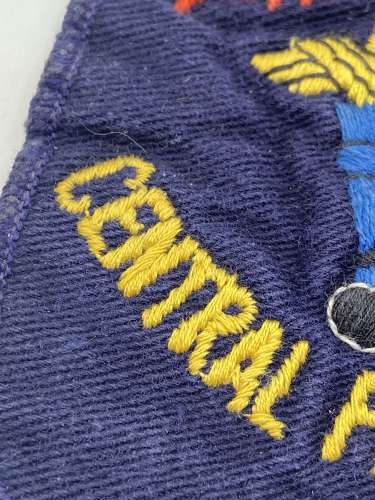 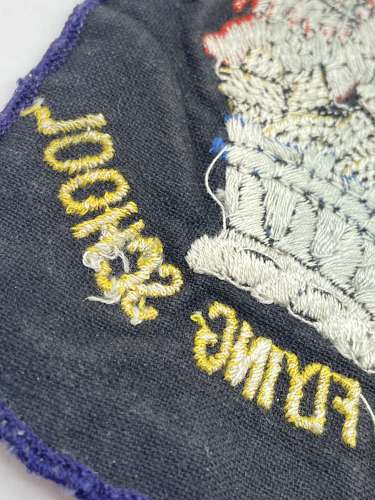 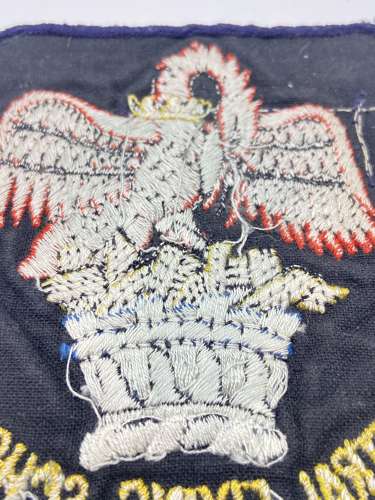 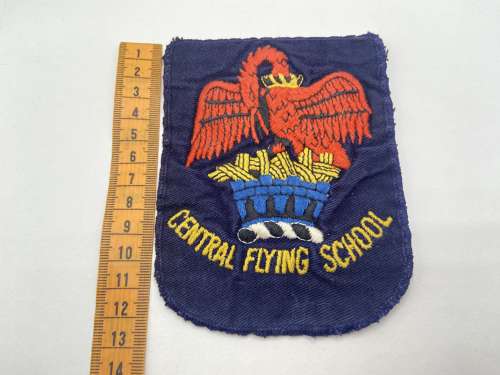 SOLD
For sale is a rare WW2 period 1930s to 1950s Central Flying School (CFS) Royal Air Force Pocket Denim Work Overalls Breast Pocket & Patch.
The Central Flying School (CFS) is the Royal Air Force's primary institution for the training of military flying instructors. Established in 1912 at the Upavon Aerodrome, it is the longest existing flying training school. The school was based at RAF Little Rissington from 1946 to 1976. Its motto is Imprimis Praecepta, Latin for "The Teaching is Everlasting".
The Central Flying School was established by the Royal Navy at Upavon Aerodrome, near Upavon, Wiltshire, on 12 May 1912. The school’s strength at the outset was ten Staff Officers and eighty flying students, whose course lasted for sixteen weeks. Its first commandant was Captain Godfrey Paine RN, and it also trained pilots for the Royal Flying Corps, created in 1912, and the Royal Naval Air Service, 1914–1918. It has been responsible for instructor training since 1920, with pilot training being delegated to the Flying Training Schools.
In 1926, the school moved from Upavon to RAF Wittering, but in 1935 it returned to Upavon. The school was based at RAF Little Rissington from 1946 to 1976.
The patch is in great condition, the patch states “central flying school” followed by the Badge of the Central Flying School. This will be sent via 1st class signed for and dispatched within two working days. Please do check out my other items as I have more patches similar to this.