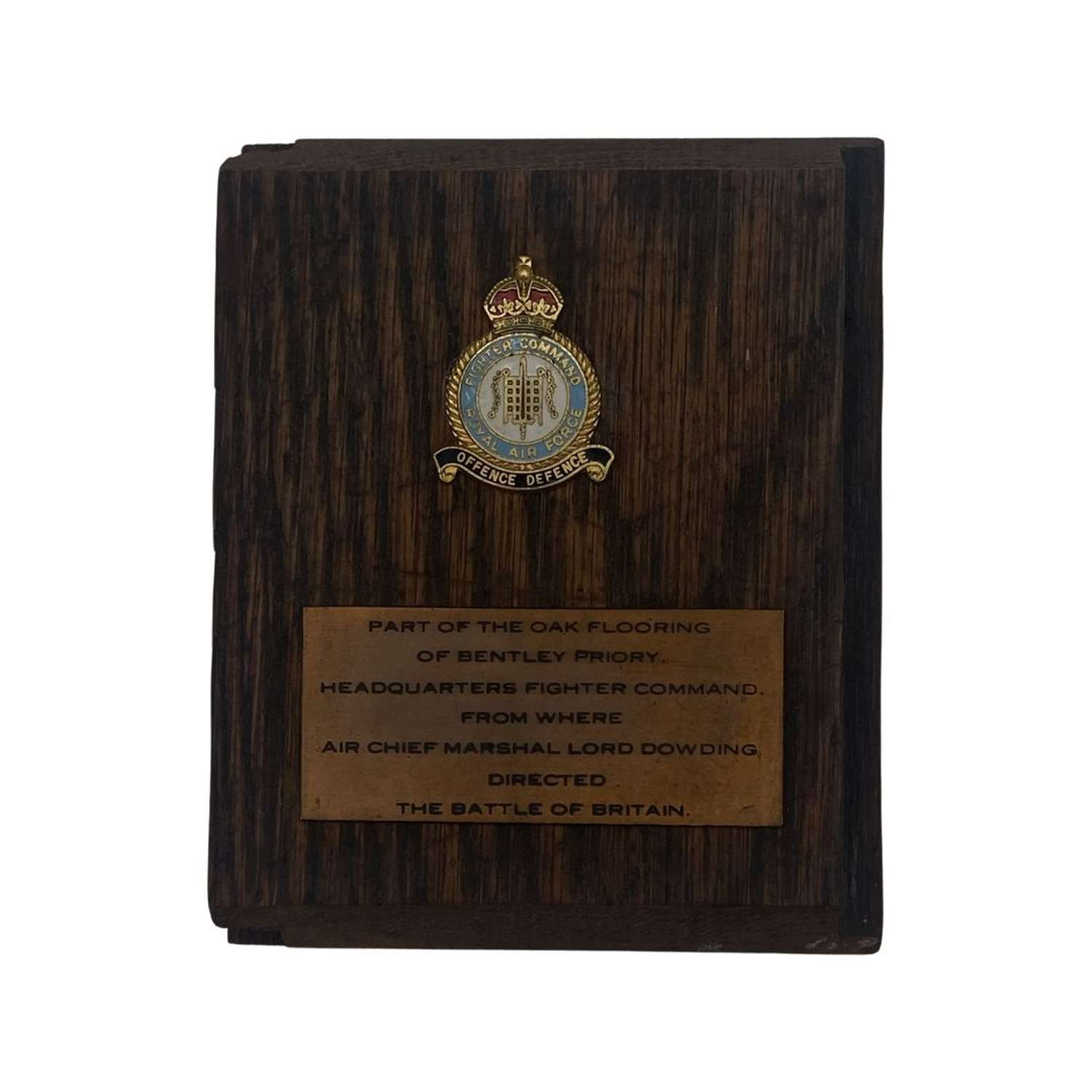 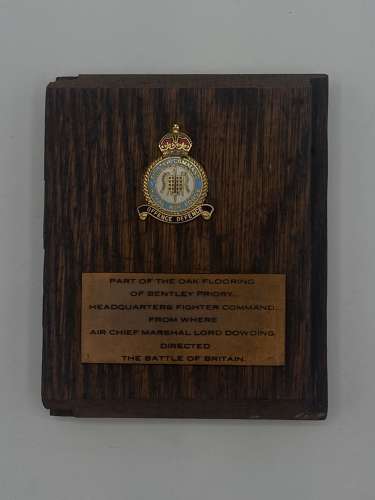 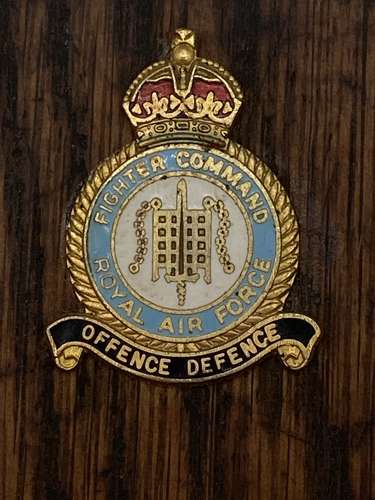 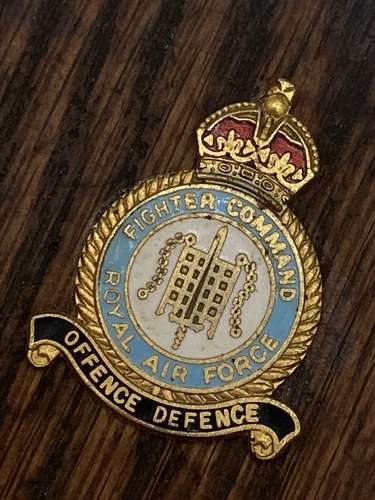 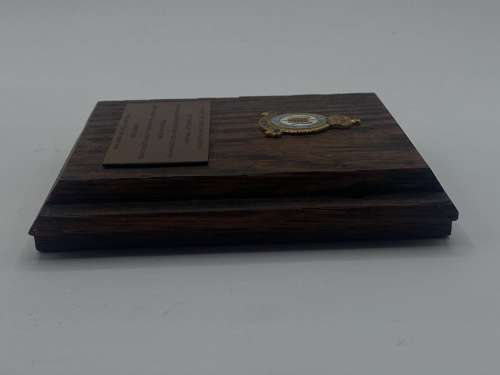 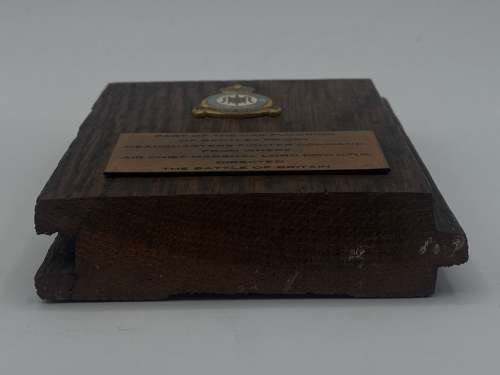 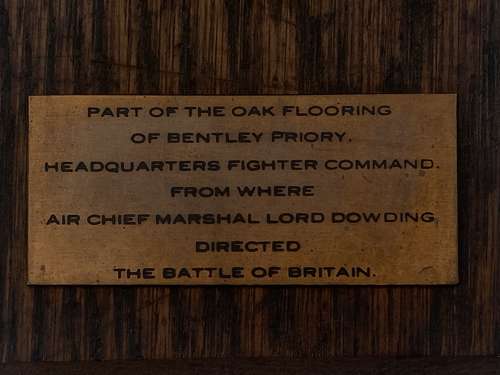 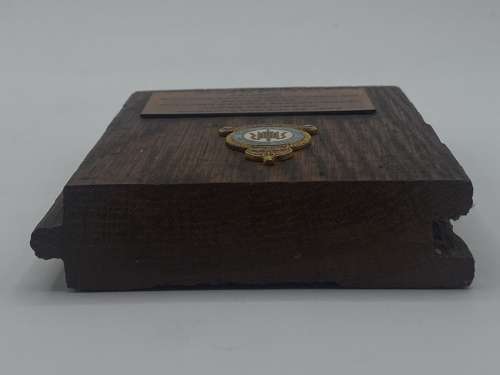 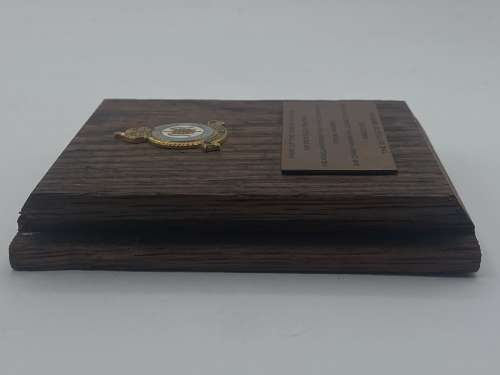 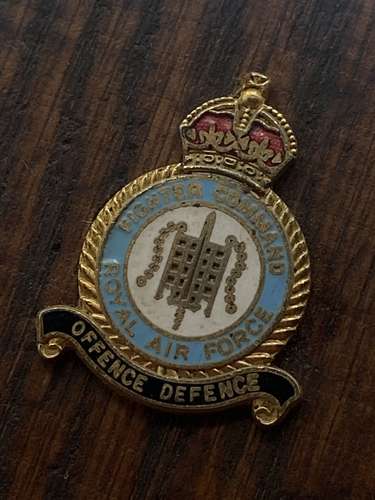 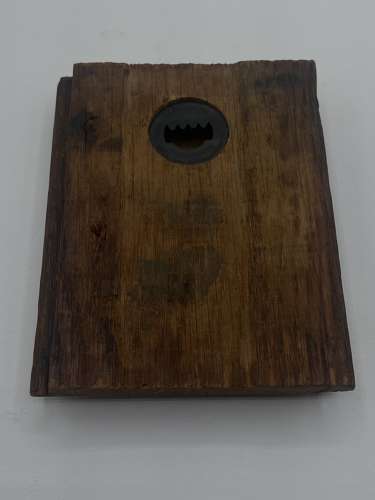 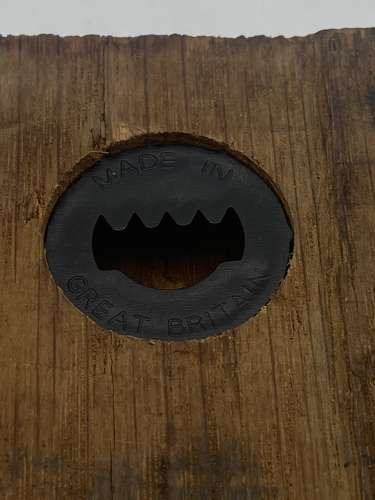 For sale is a rare is an original Oak Flooring from from RAF Bentley Priory, Removed from Bentley Priory during restorations. The section of oak flooring, which is tongued and grooved, is mounted with a Kings Crown RAF Fighter Command plaque with the motto 'Offence Defence'. Below that is a brass plaque which confirms the provenance 'Part of the oak flooring of Bentley Priory Headquarters Fighter Command from where Air Chief Marshall Lord Dowding directed the Battle of Britain.' Recent fears that Bentley Priory, which was designed by 19th Century architect Sir John Soane, would be lost to the nation have been proved unfounded after a long campaign and the fine building located in Stanmore, north west London, will become a permanent memorial to Fighter Command's crucial role in protecting Britain from Luftwaffe raids. The museum is scheduled to open in September 2013. We can only speculate who walked on this section of floor board but nice to think it came from 'Stuffy' Dowding's own office and 'listened in' to conversations between the great man and Sir Keith Parks and others back in the dark days of 1940. The section of original flooring measures 4.5" x 3.5" (11 cm x 9 cm). A modest but important piece of Battle of Britain memorabilia!