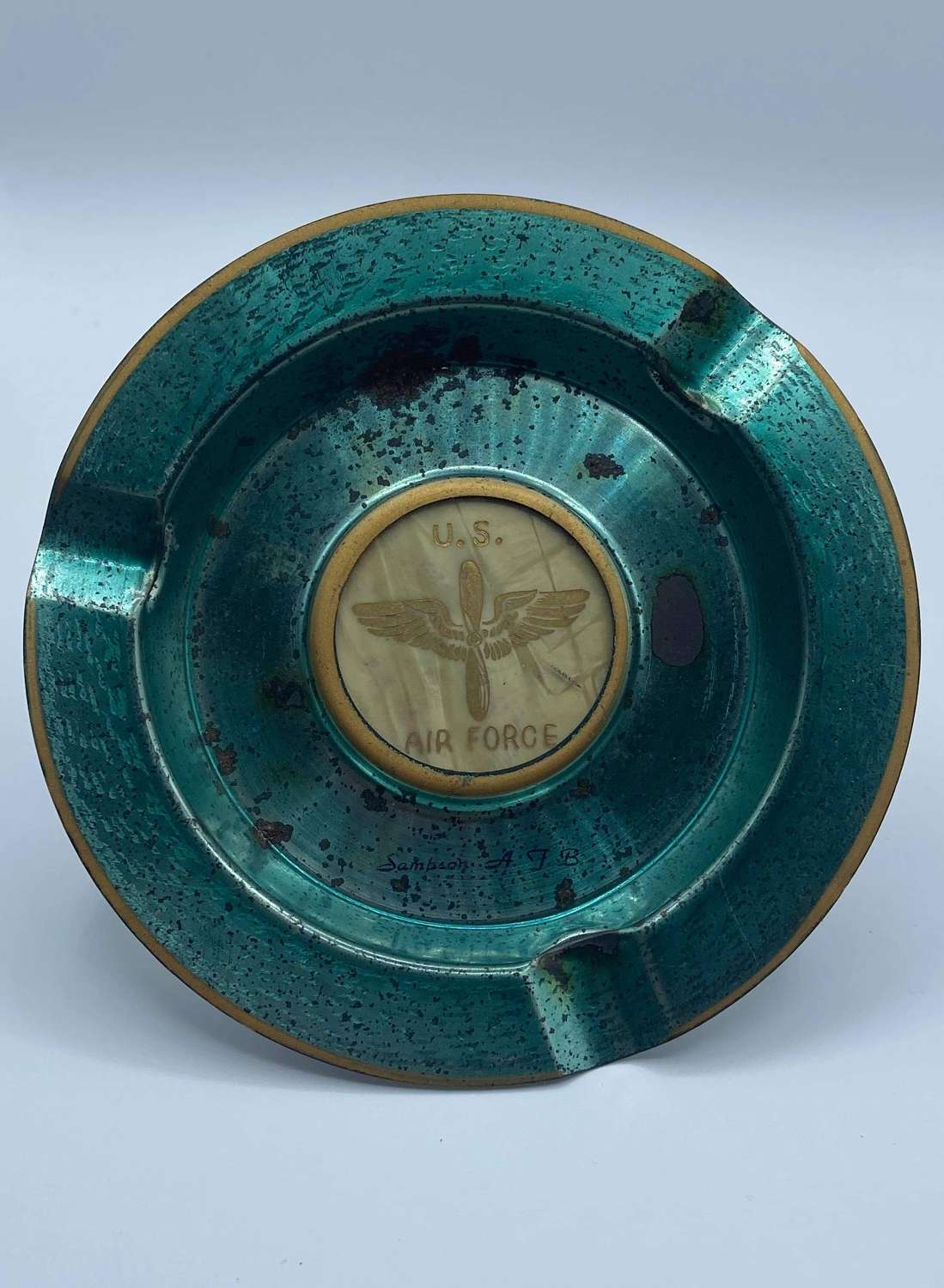 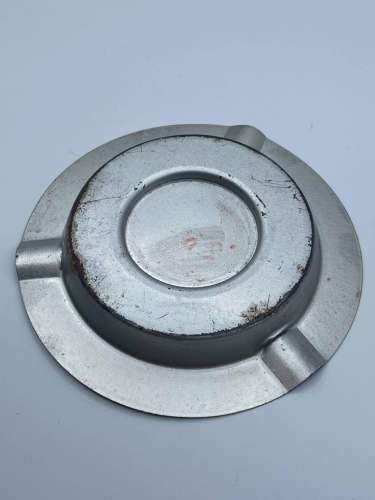 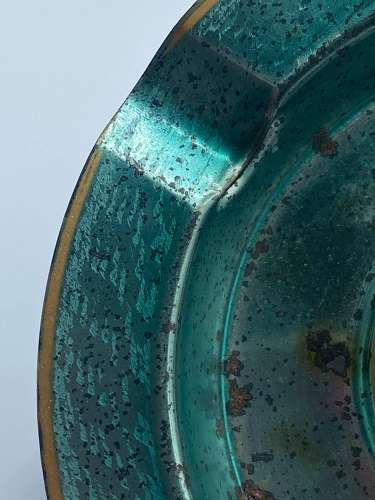 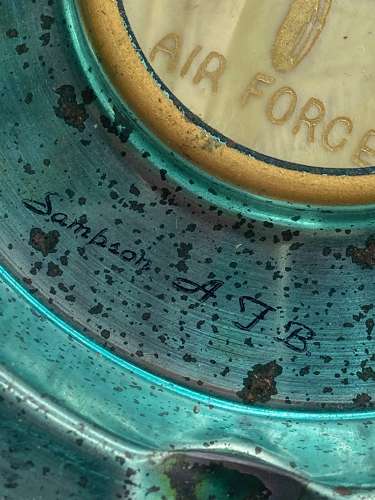 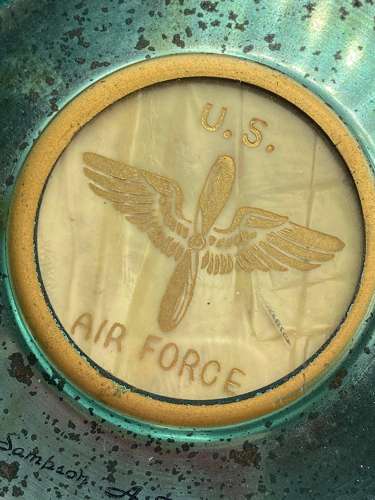 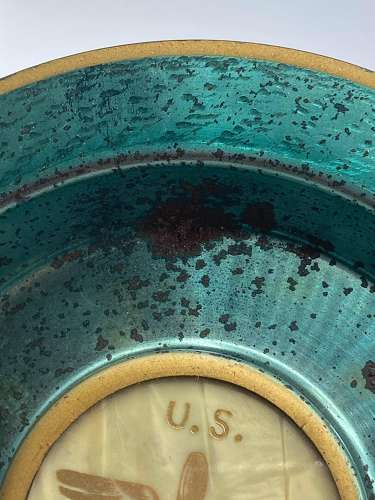 The facility was established initially by the United States Navy as a Naval Training Station (USNTS Sampson) in 1942. The station was named after Rear Admiral William T. Sampson. The Navy obtained 2,600 acres of former farmland and also vineyards for the facility on the east side of Lake Seneca, New York. Construction of the facility took 270 days to complete. Along with the training station, a 1500-bed hospital was constructed. The mission of USNTS Sampson was Naval basic training for large numbers of new recruits. During the war, over 411,000 recruits were trained at the station In conjunction with the building of Sampson, the United States Army established its Seneca Army Depot adjacent to the Naval Station which was used to store a wide variety of Ammun.