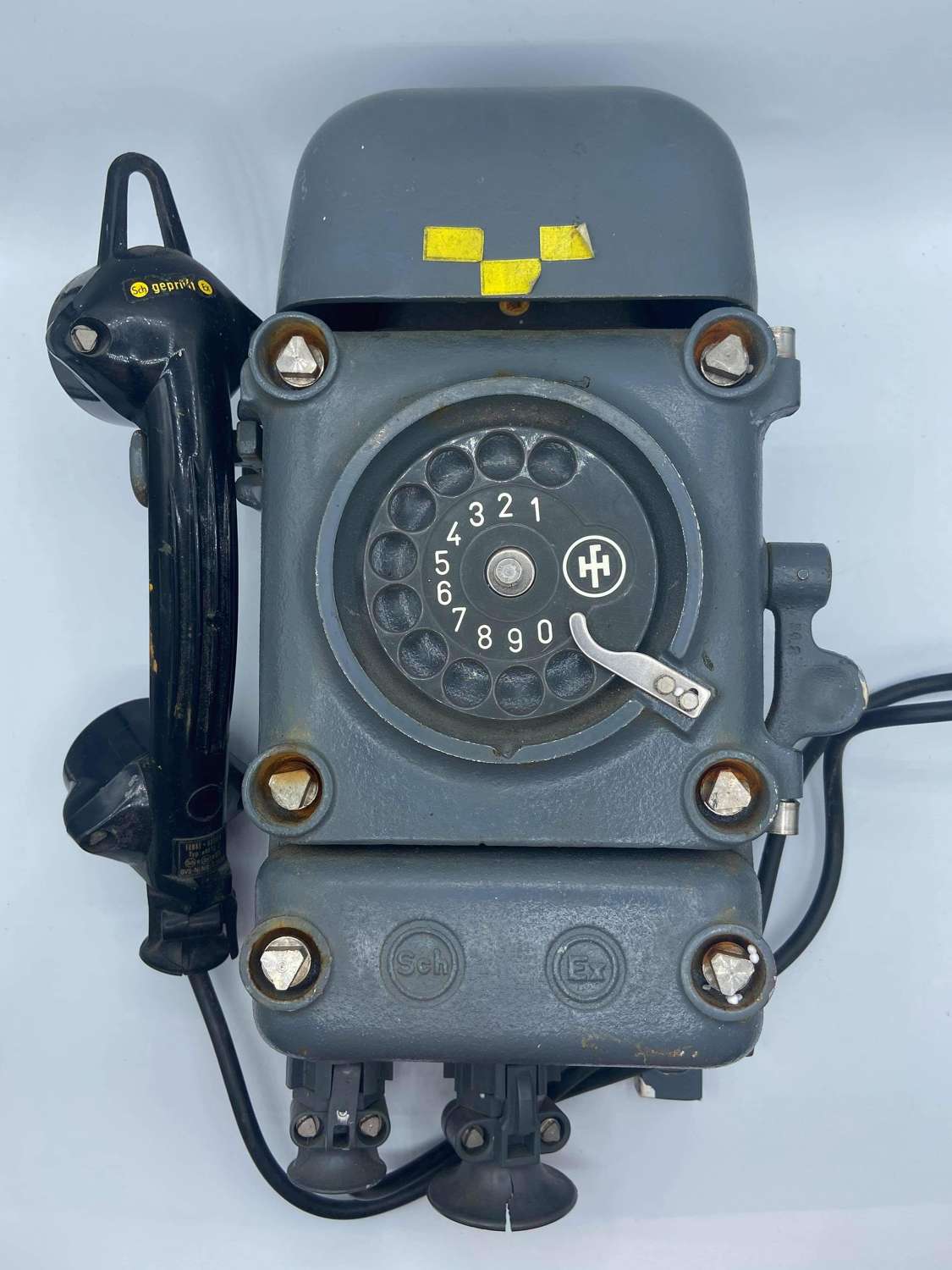 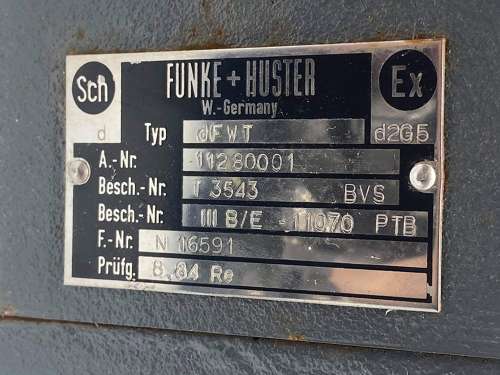 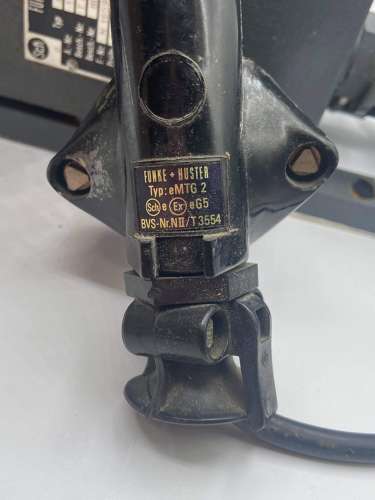 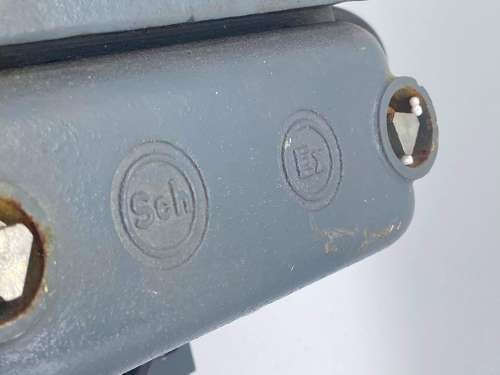 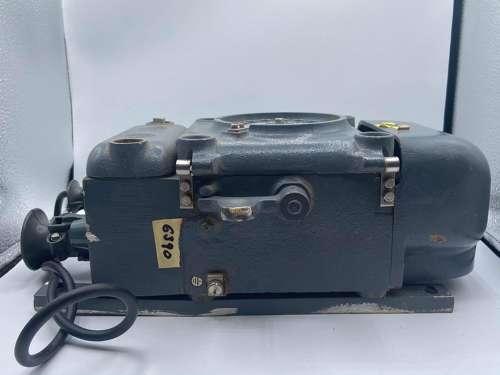 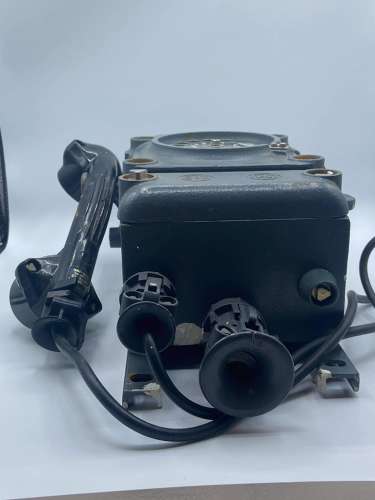 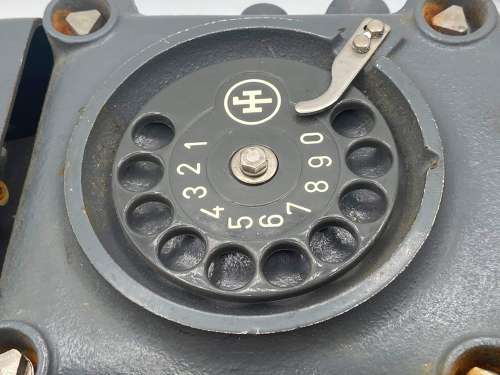 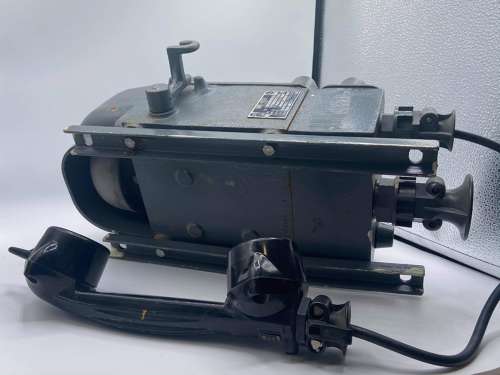 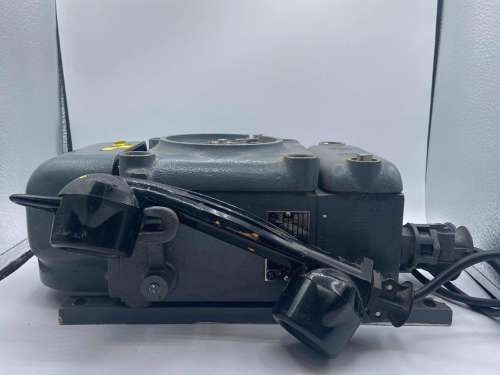 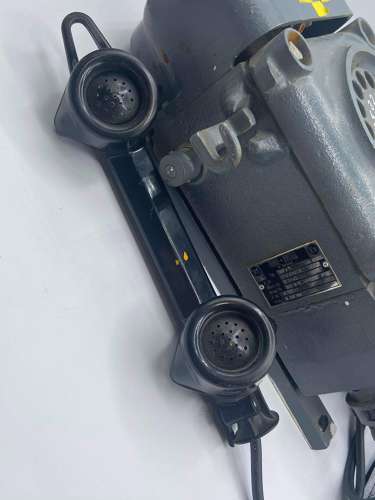 For sale is a Post WW2 Early 1950s West German Armoured Bunker Phone Type DFWT, which was used by the army and politicians, in great condition still with the original wall rack still attached to the back. In the days of cold war, when Germany was on the front line between NATO and the Warsaw Pact, it became apparent that a nuclear war fought on German soil was a very real possibility. Therefore, it was decided that some form of emergency seat was needed for the federal government, should Bonn become the target of an attack. After some deliberations the two tunnels were selected as the site for such an installation due to their proximity to Bonn and the rural surroundings which, unlike urban areas, would not attract air raids or missile attacks. Pre existing german bunkers were improved and worked on, along with other government and military bunkers. With some further research it may be possible to find out which bunker this is from. This is a great interior design piece and would look awesome in a restaurant or commercial building, or for any west german collectors.

This phone is very heavy, still has all its original inside parts and it’s armoured casing.

It is an explosion-proof phone, weighs nearly 17kgs, The phone can be easily attached to the wall with 4 thick screws, see below for the dimensions:

This will be sent via express 48 Parcelforce (large parcel 20kgs ) and dispatched within two to three working day’s. Or collection from Southampton.