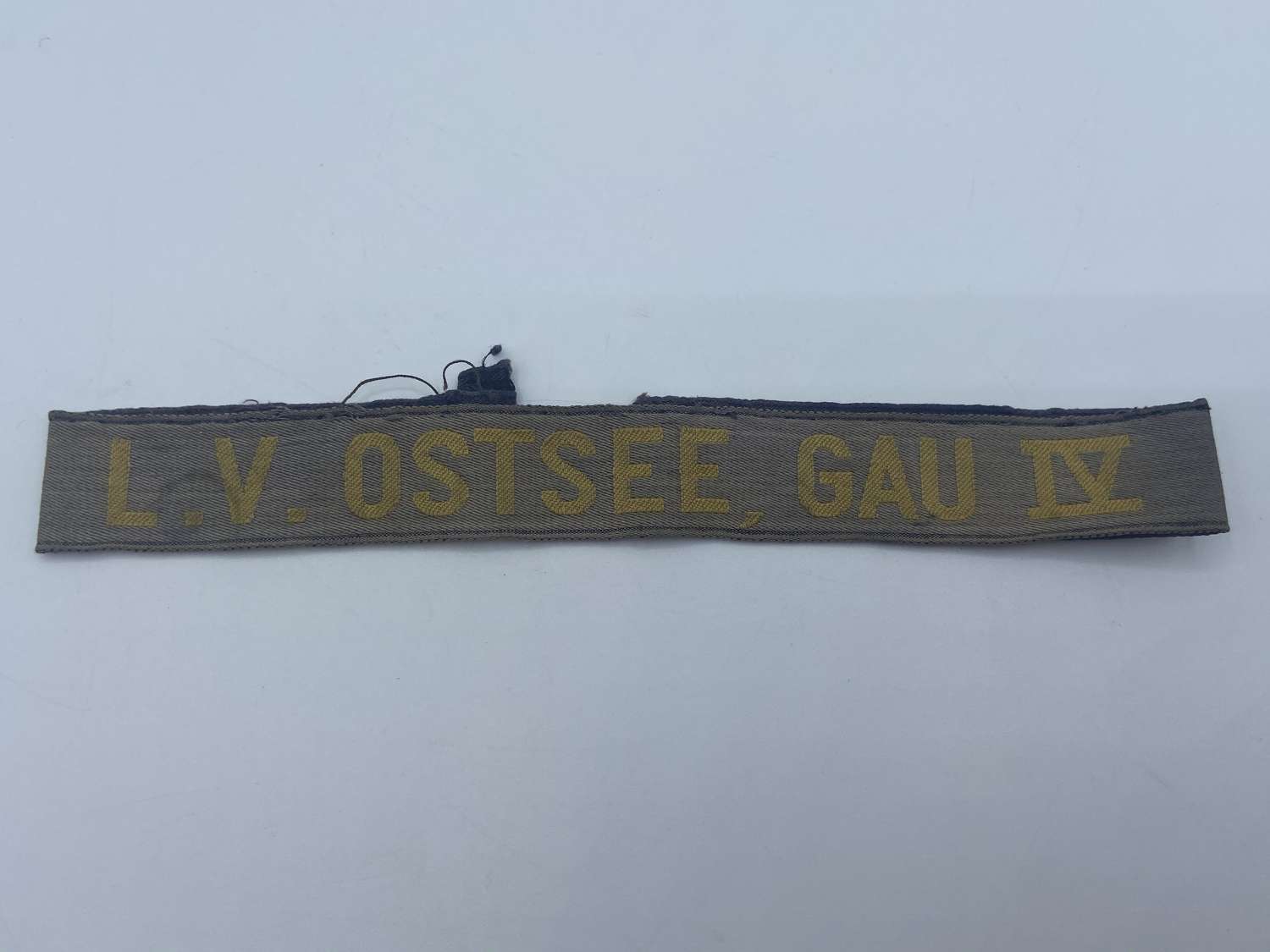 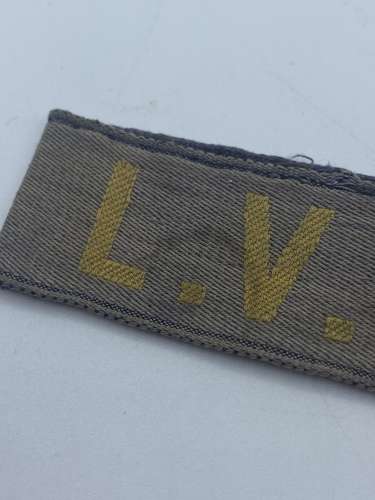 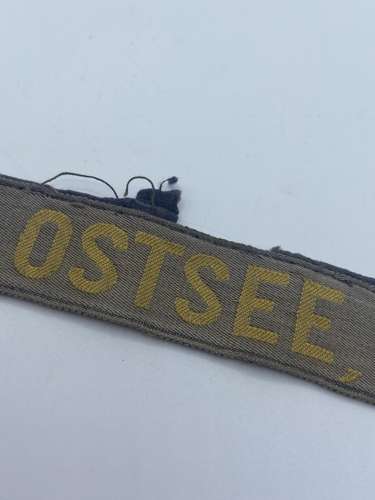 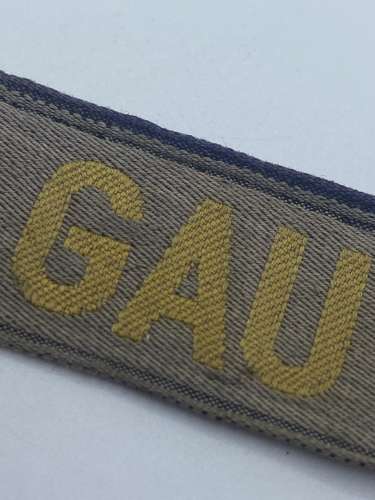 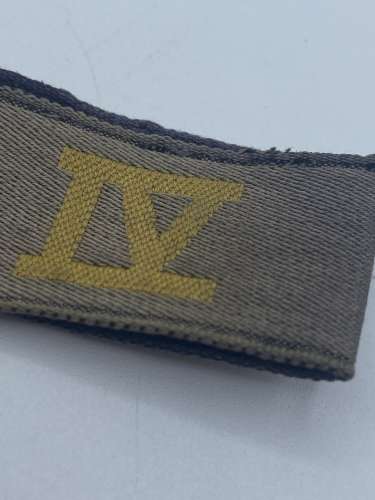 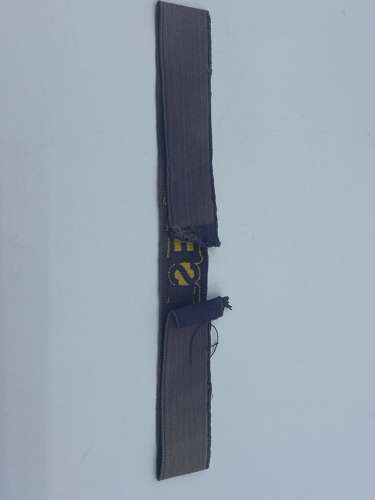 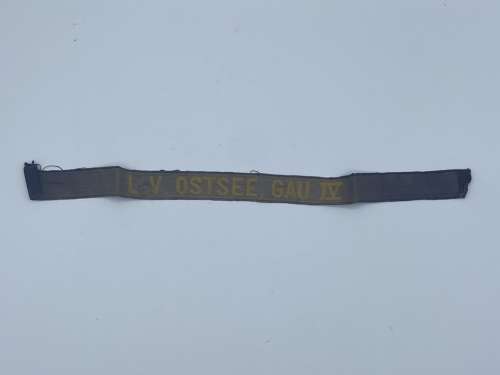 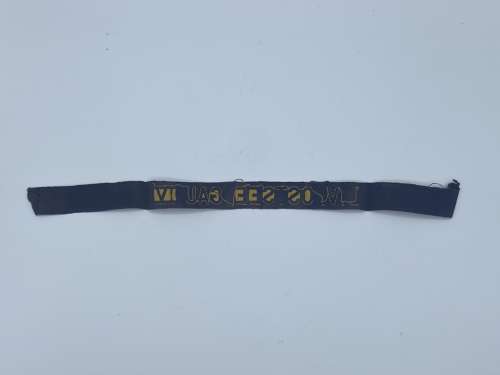 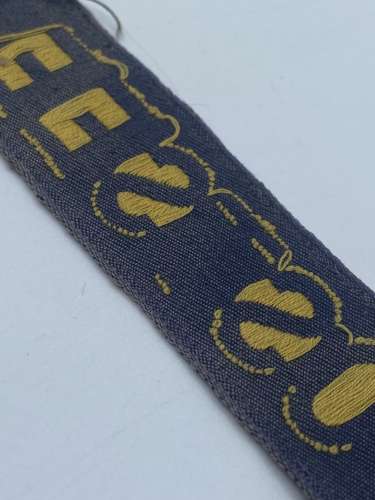 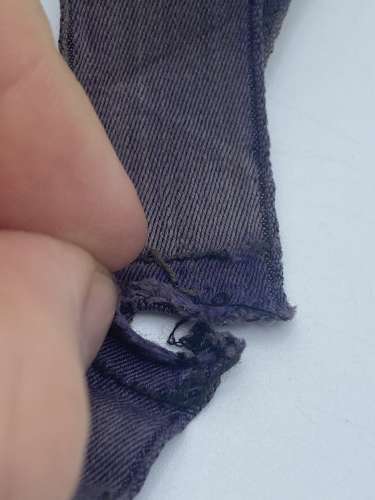 For sale is a rare WW1 German Freikorps Stahlhelm Cuff Title used in 1919 To 1933 for Lv Ostee Gau IV. In good condition and guaranteed original, the front is faded slightly so please see photos.

Freikorps (free corps) were irregular German and other European military volunteer units, or paramilitary, that existed from the 18th to the early 20th centuries. They effectively fought as mercenary or private armies, regardless of their own nationality. In German-speaking countries, the first so-called Freikorps ("free regiments", Freie Regimenter) were formed in the 18th century from native volunteers, enemy renegades, and deserters. These sometimes exotically equipped units served as infantry and cavalry (or more rarely as artillery), sometimes in just company strength, sometimes in formations up to several thousand strong. There were also various mixed formations or legions. The Prussian von Kleist Freikorps included infantry, jäger, dragoons and hussars. The French Volontaires de Saxe combined uhlans and dragoons.