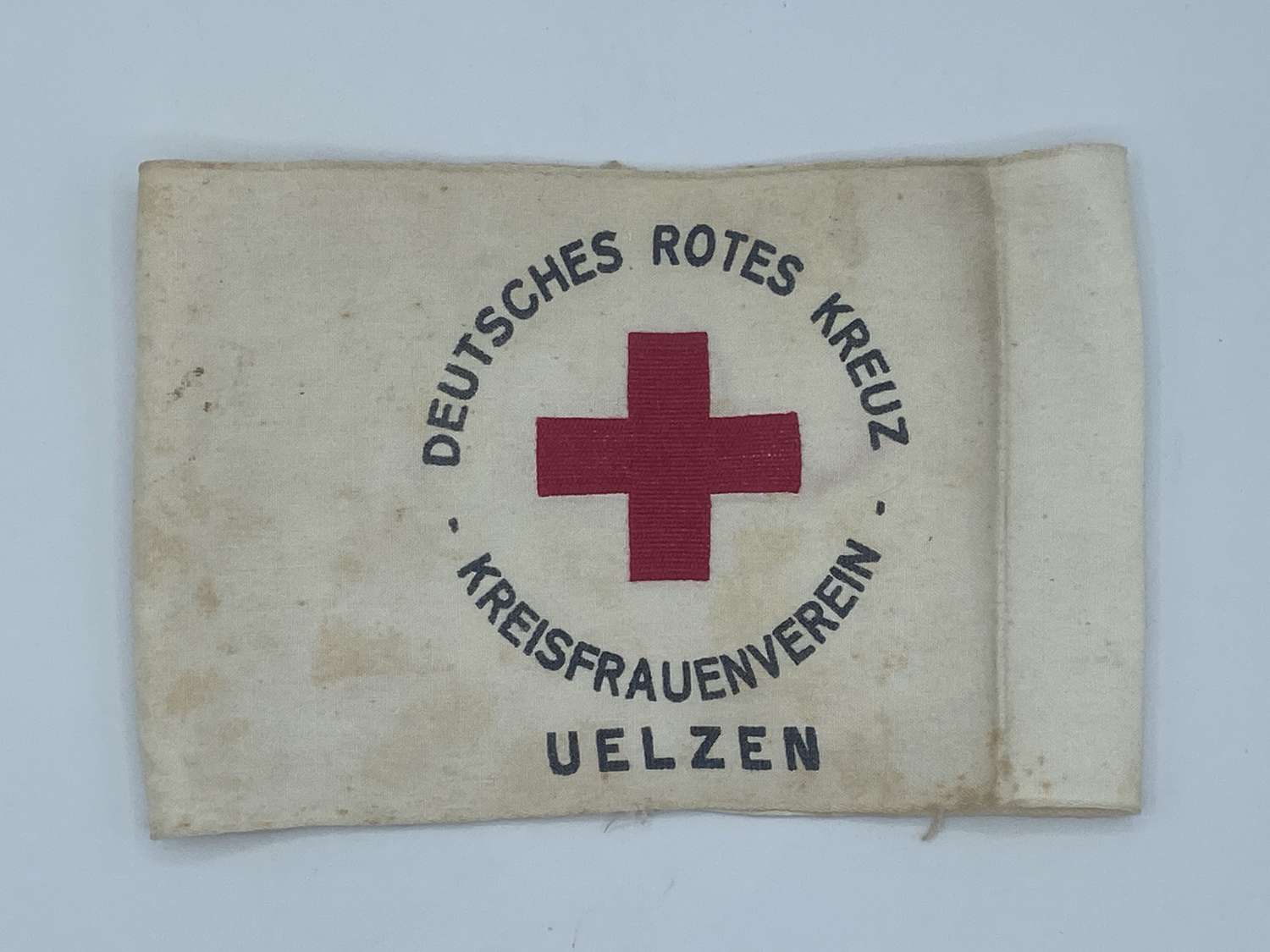 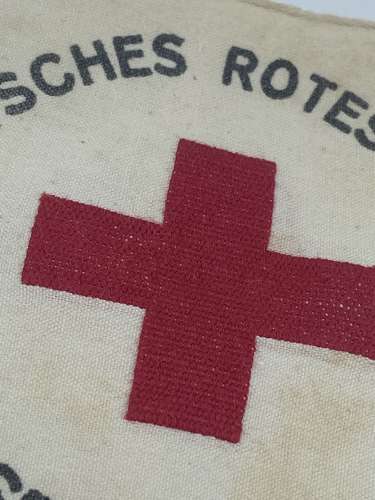 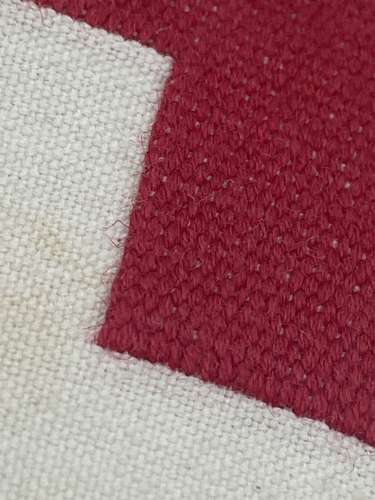 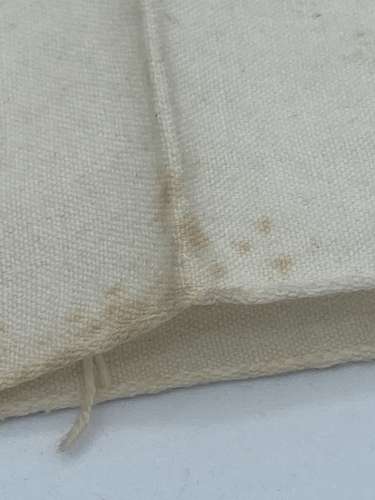 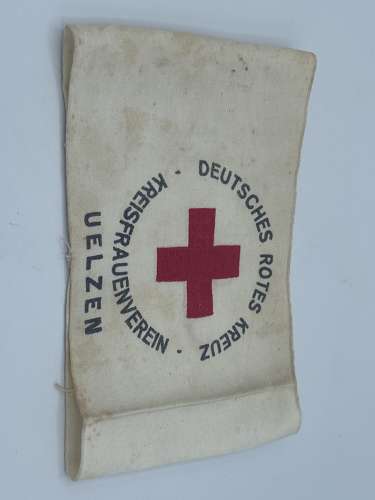 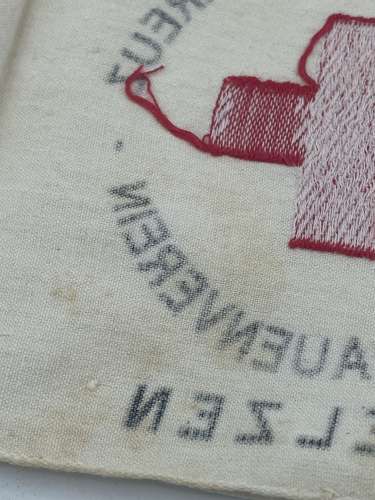 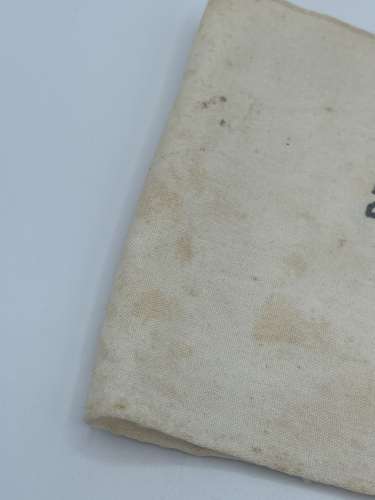 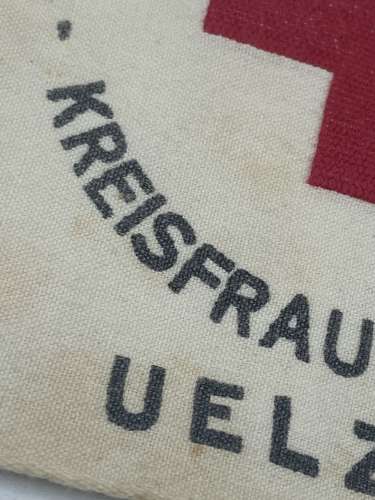 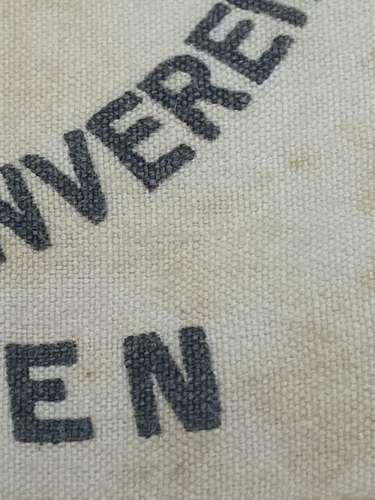 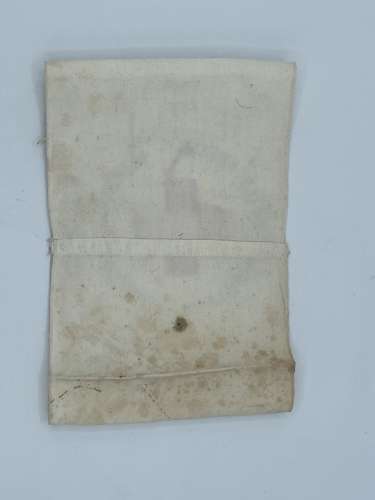 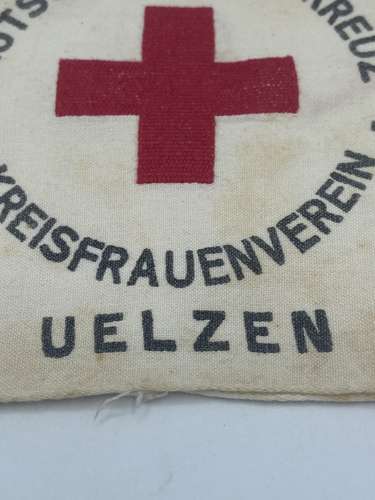 The founding of 1866, during the German War, soon gave rise to the first district clubs, which subsequently formed the forerunners of the women's associations of the Red Cross in the various regions of the Empire. The first clubs of this kind in Germany are the Patriotic Women's Association in Koblenz, the Hamburg Association and the one in Kassel, which were founded between 1866 and 1869. On the 18th July 1870 Emmy, wife of the battalion doctor Carl Türk, founded one in Lübeck immediately before the outbreak of the Franco-Prussian War.

Also in Berlin, Bonn and numerous other places were founded by VFV.

The history of the independent women's associations ended with the "Law on the German Red Cross" of the 9th December 1937.

These are guaranteed original or money back guaranteed. These will be sent via special delivery and dispatched within two to three working day’s.