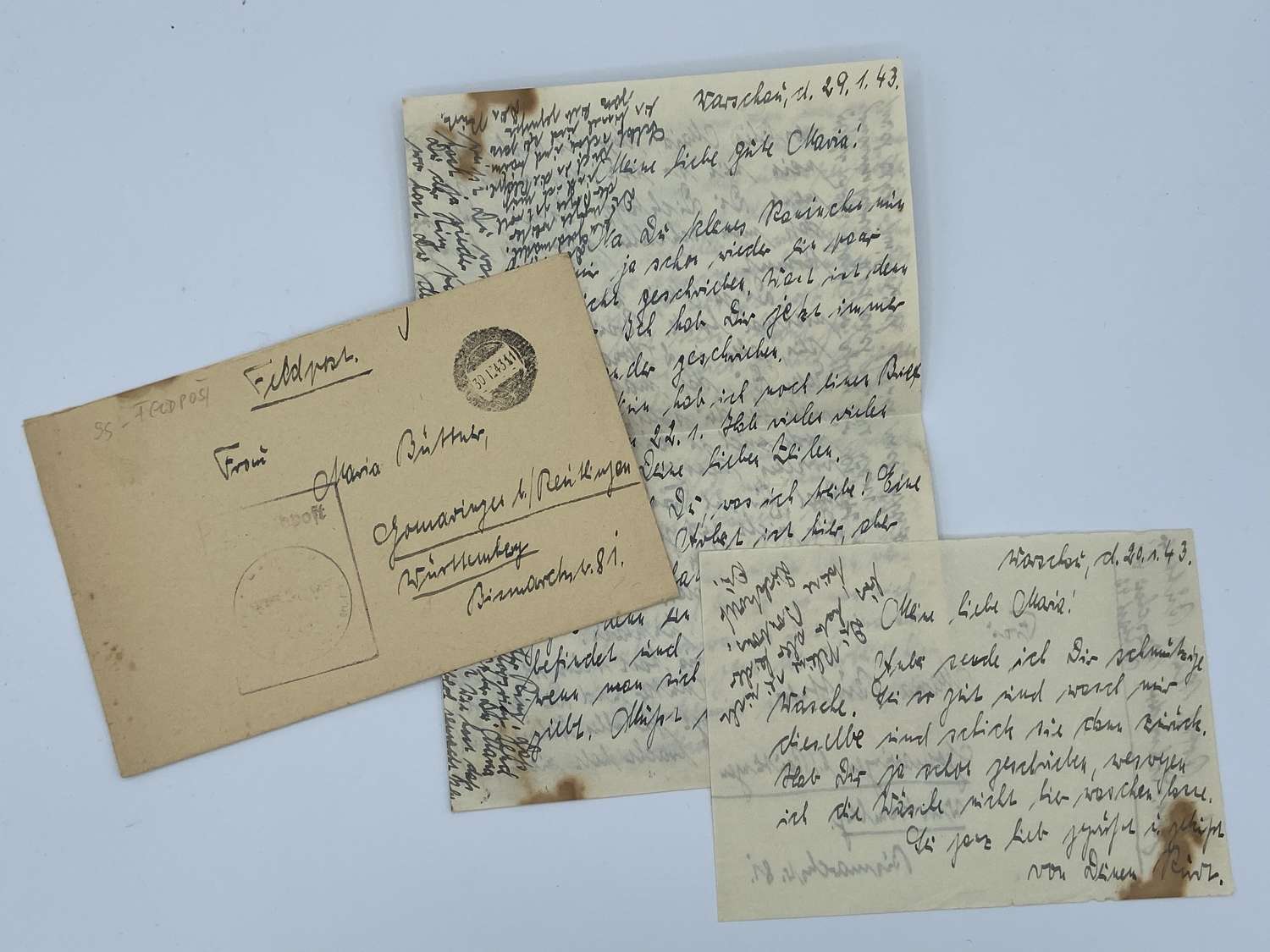 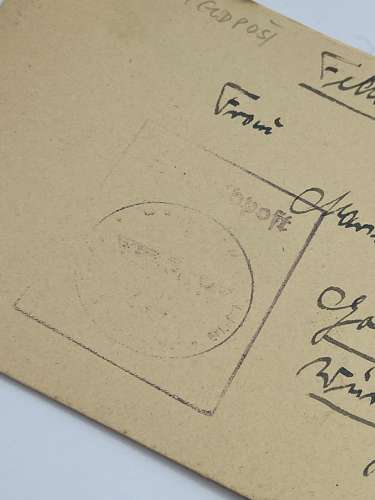 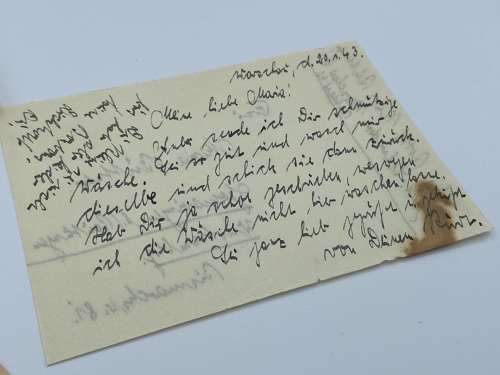 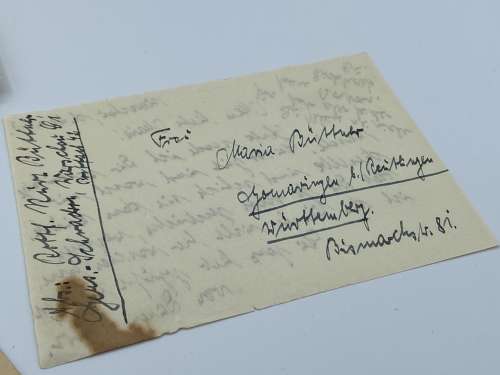 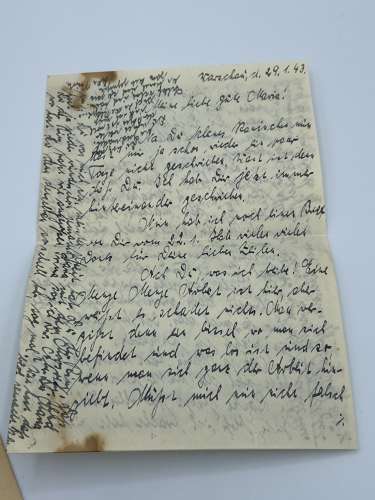 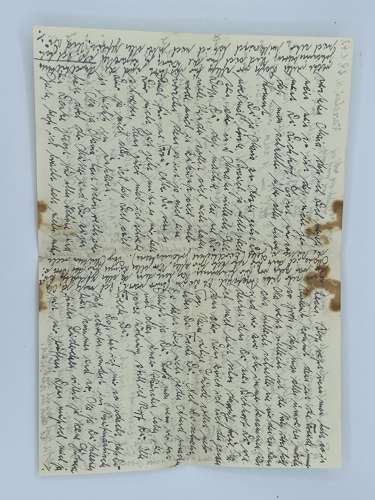 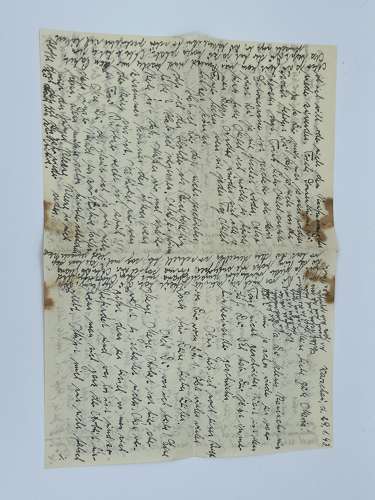 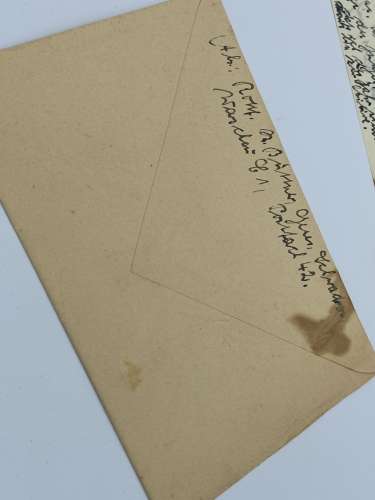 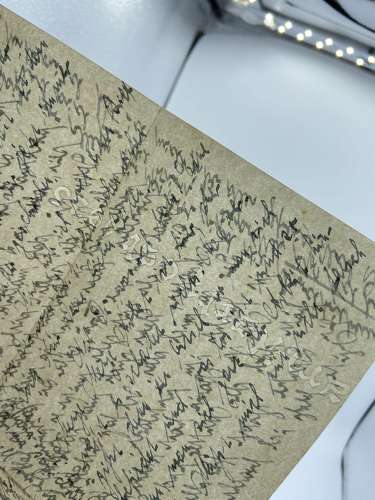 For sale is a WW2 German SS field post letter from Warsaw Poland, dated 20th of January 1943 sent just-months before the Warsaw ghetto uprising. This letter is between an SS soldier to his sweetheart Maria. The letter is a good insight to conditions in Warsaw before the uprising. An interesting yet tragic piece of history. This will be sent 1st class signed for and dispatched within two to three working day’s.

The Warsaw Ghetto Uprising was the 1943 act of Jewish resistance in the Warsaw Ghetto in German-occupied Poland during World War II to oppose Nazi Germany's final effort to transport the remaining ghetto population to Majdanek and Treblinka death camps. Although the exact number of casualties is unknown, it is estimated that about 16,000 members of the Polish resistance were killed and about 6,000 badly wounded. In addition, between 150,000 and 200,000 Polish civilians died, mostly from mass executions.