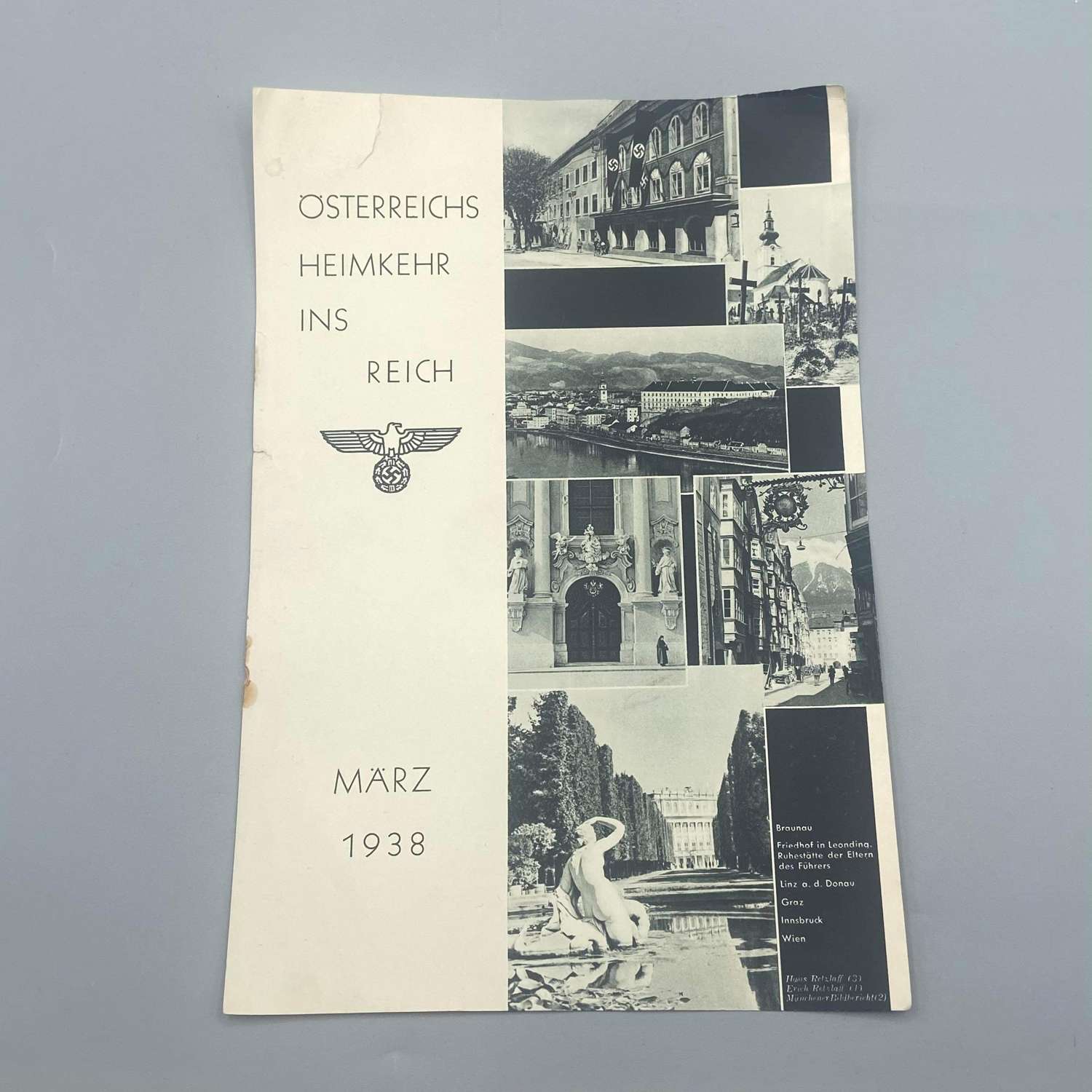 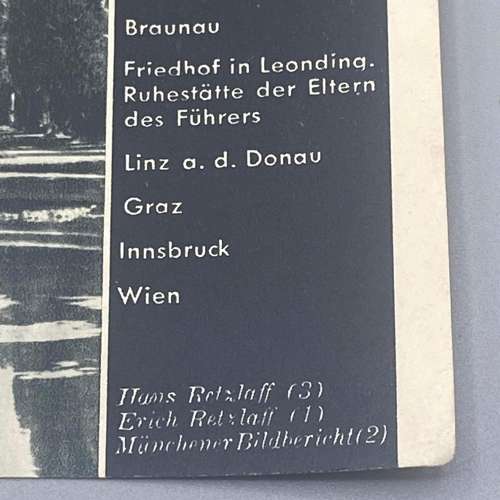 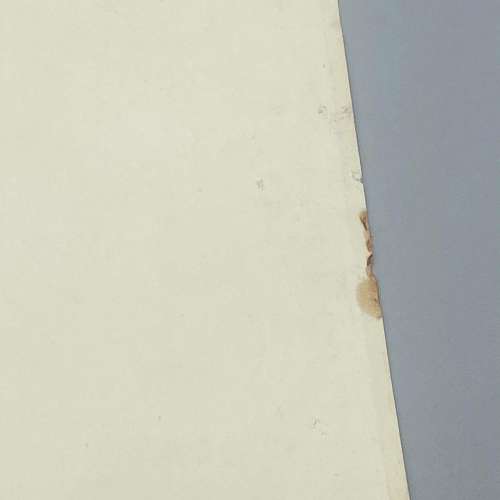 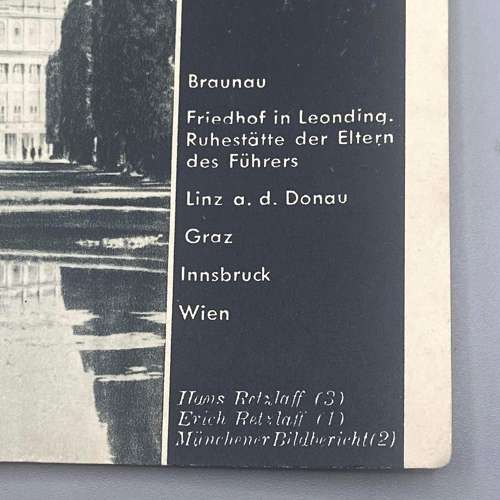 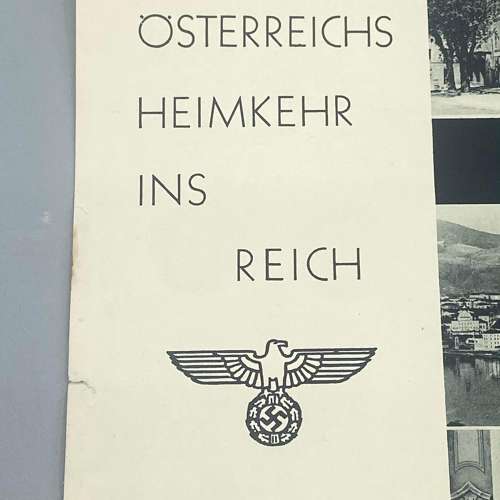 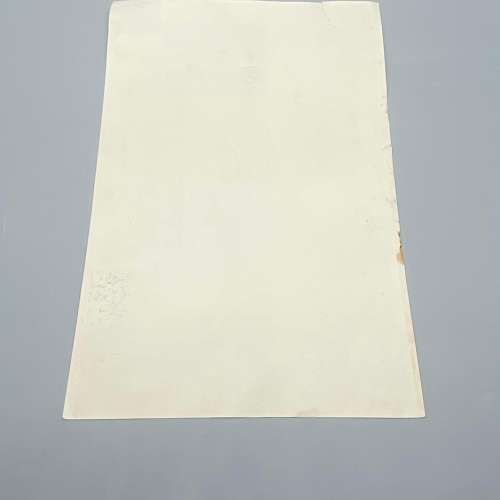 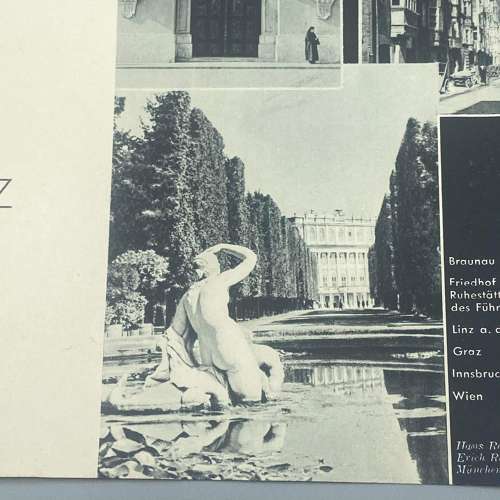 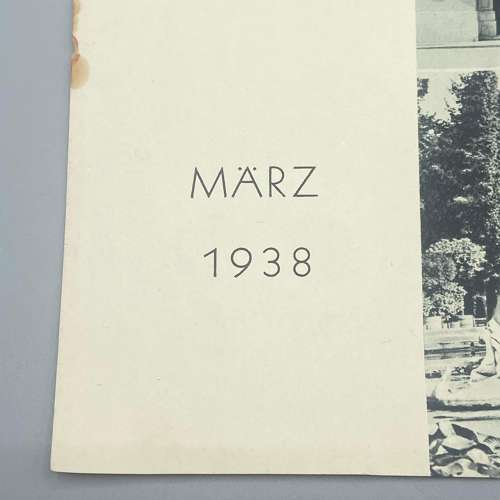 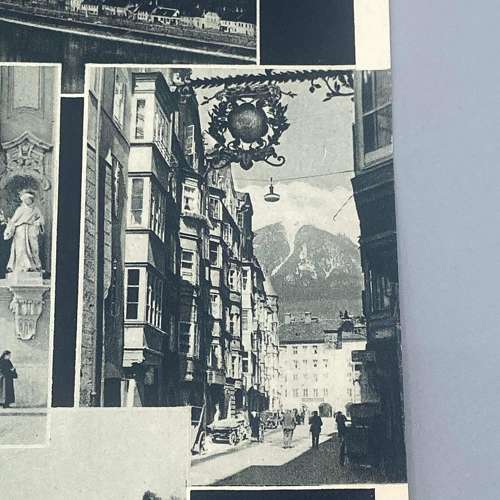 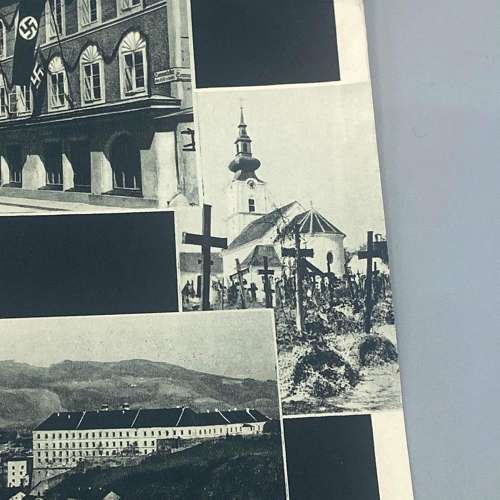 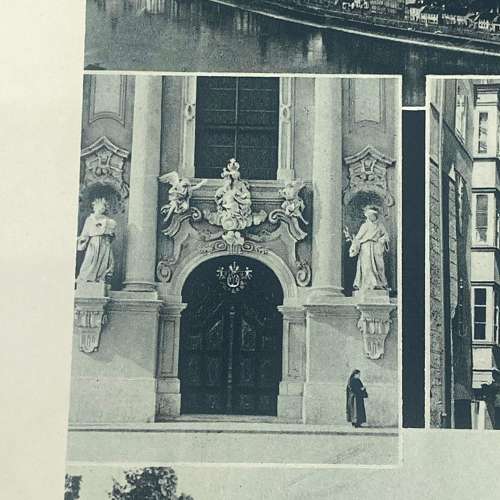 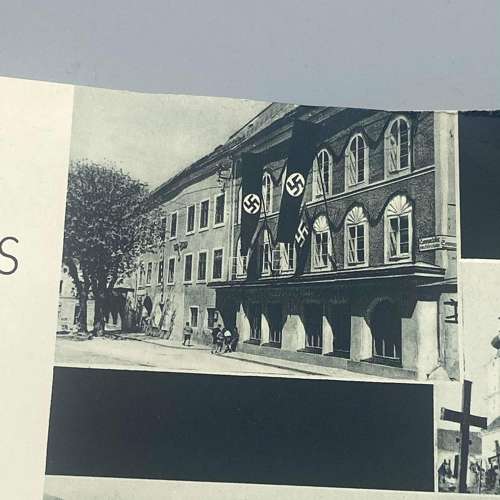 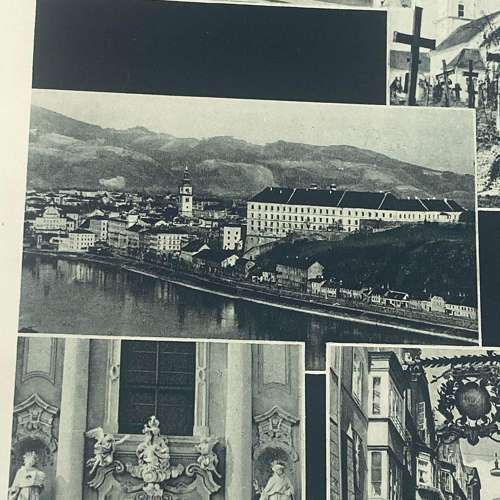 For sale is a cracking poster/ flyer for the German policy of convincing ethnic Germans living outside of Germany to move back into Nazi Germany. The poster translated to English is the following:

The Heim ins Reich (German meaning "back home to the Reich") was a foreign policy pursued by Adolf Hitler before and during World War II, beginning in 1938. The aim of Hitler's initiative was to convince all Volksdeutsche (ethnic Germans) who were living outside Nazi Germany (e.g. in Austria, Czechoslovakia and the western districts of Poland) that they should strive to bring these regions "home" into Greater Germany, but also relocate from territories that were not under German control, following the conquest of Poland, in accordance with the Nazi–Soviet pact. The Heim ins Reich manifesto targeted areas ceded in Versailles to the newly reborn state of Poland, various lands of immigration, as well as other areas that were inhabited by significant ethnic German populations, such as the Sudetenland, Danzig (now Gdansk), and the southeastern and northeastern regions of Europe after 6 October 1939.

Implementation of the policy was managed by VOMI (Hauptamt Volksdeutsche Mittelstelle or "Main Welfare Office for Ethnic Germans"). As a state agency of the NSDAP, it handled all Volksdeutsche issues. By 1941, the VOMI was under the control of the SS.

This poster leaflet is in good condition, however there is a tiny rip to the left hand side of approximately 5mm. This is a very rare piece!