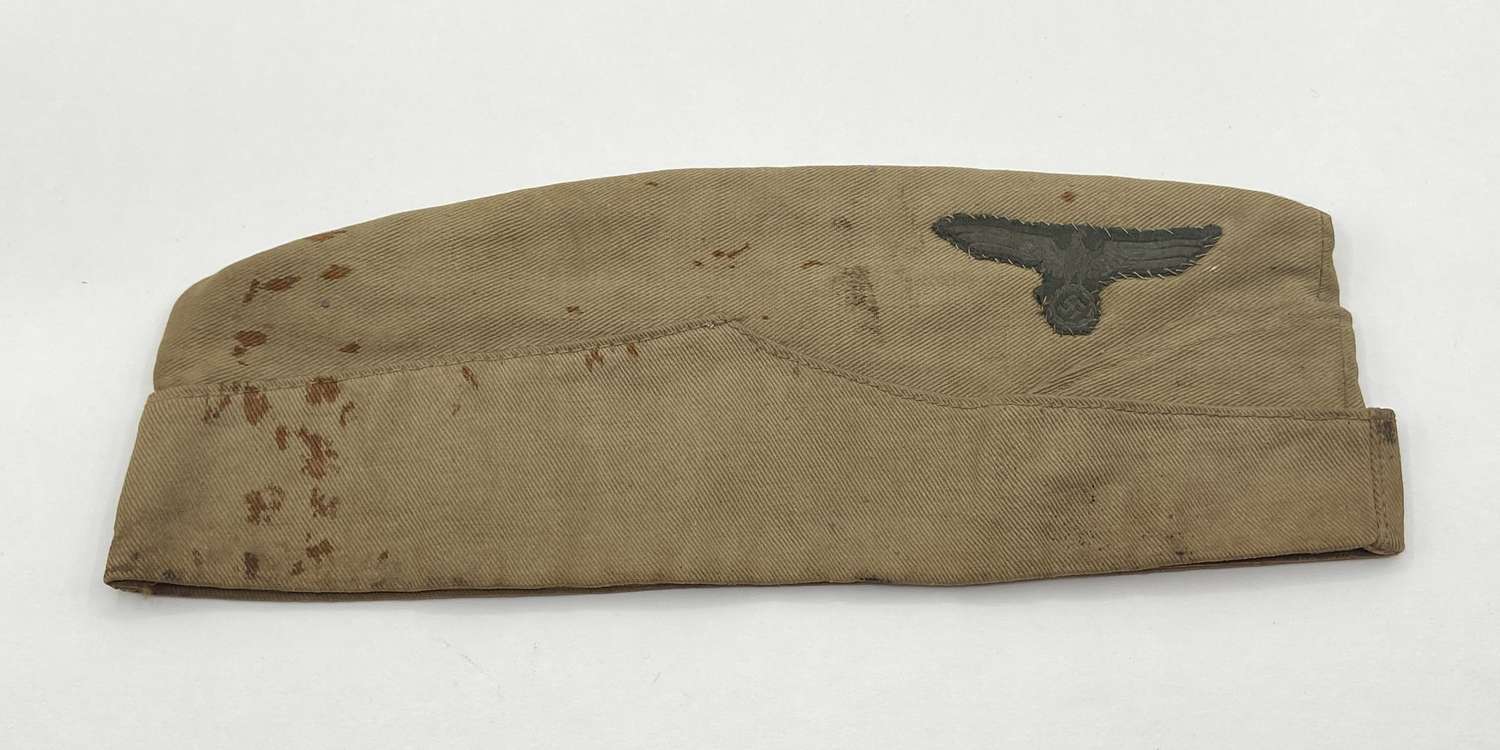 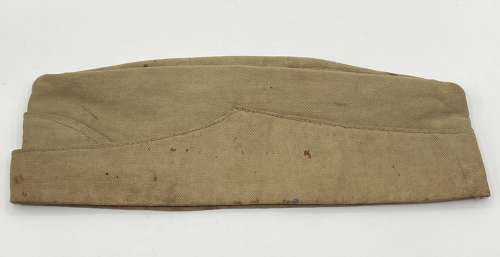 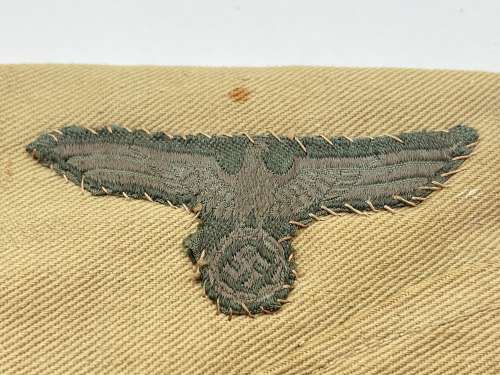 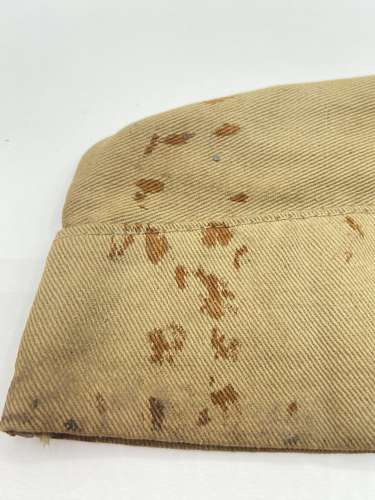 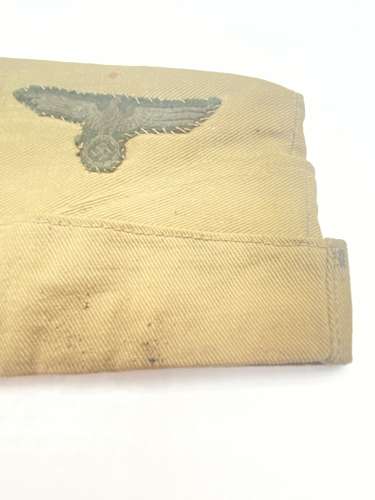 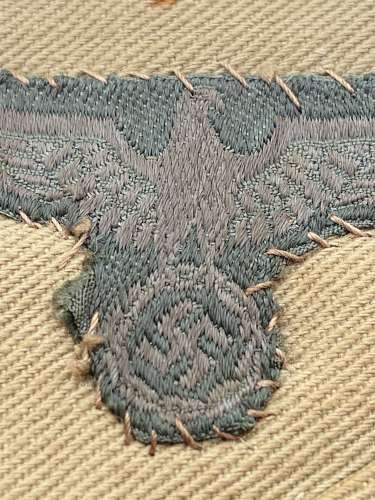 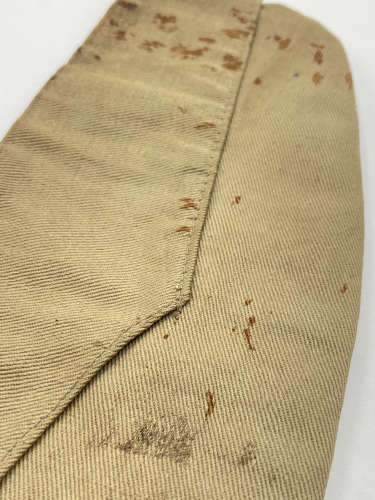 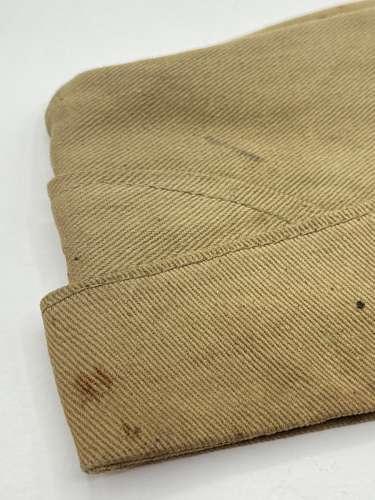 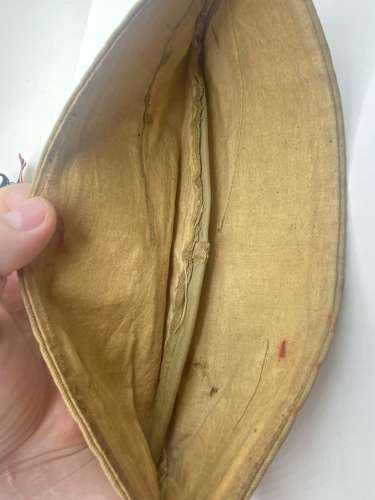 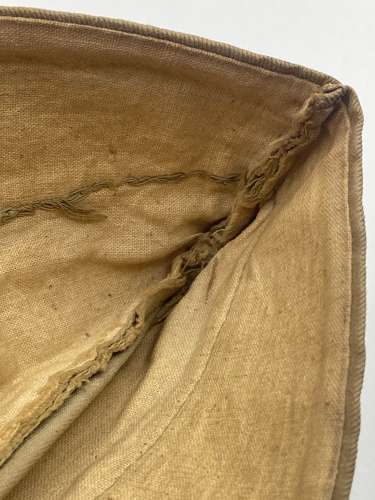 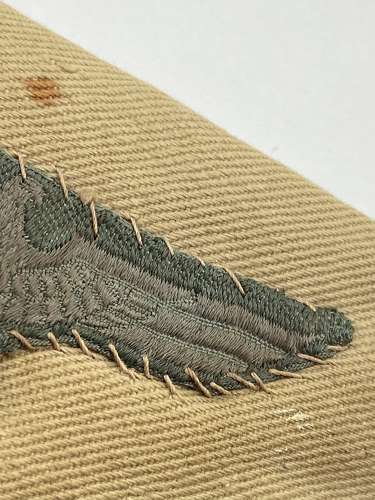 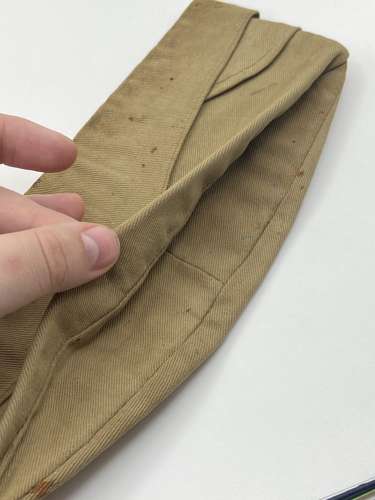 The Afrika Korps formed on 11 January 1941 and one of Hitler's favourite generals, Erwin Rommel, was designated as commander on 11 February. Originally Hans von Funck was to have commanded it, but Hitler loathed von Funck, as he had been a personal staff officer of Werner von Fritsch until von Fritsch was dismissed in 1938.

The German Armed Forces High Command (Oberkommando der Wehrmacht, OKW) had decided to send a "blocking force" to Italian Libya to support the Italian army. The Italian 10th Army had been routed by the British Commonwealth Western Desert Force in Operation Compass (9 December 1940 – 9 February 1941) and captured at the Battle of Beda Fomm. The German blocking force, commanded by Rommel, at first consisted of a force based only on Panzer Regiment 5, which was put together from the second regiment of the 3rd Panzer Division. These elements were organized into the 5th Light Division when they arrived in Africa from 10 February – 12 March 1941. In late April and into May, the 5th Light Division was joined by elements of 15th Panzer Division, transferred from Italy. At this time, the Afrika Korps consisted of the two divisions, and was subordinated to the Italian chain of command in Africa.

After the German defeat in the Second Battle of El Alamein and the Allied landings in Morocco and Algeria (Operation Torch), the OKW once more upgraded the presence in Africa by adding first the XC Army Corps, under Nehring, in Tunisia on 19 November 1942, then an additional 5th Panzer Army on 8 December, under the command of Colonel-General Hans-Jürgen von Arnim.

On 23 February 1943, the original Panzer Army Africa, which had since been re-styled as the German-Italian Panzer Army, was now redesignated as the Italian 1st Army and put under the command of Italian general Giovanni Messe. Rommel, meanwhile, was placed in command of a new Army Group Africa, created to control both the Italian 1st Army and the 5th Panzer Army. The remnants of the Afrika Korps and surviving units of the 1st Italian Army retreated into Tunisia. Command of the Army Group was turned over to Arnim in March. On 13 May, the Afrika Korps surrendered, along with all other remaining Axis forces in North Africa.

Most Afrika Korps POWs were transported to the United States and held in Camp Shelby in Mississippi, Camp Hearne in Texas and other POW camps until the end of the war.

During the Second World War, around 450,000 German prisoners of war were incarcerated in 700 camps across the United States. After the war ended, these prisoners were repatriated to Germany – all except for seven of them, who escaped and disappeared into the vastness of America.

This piece is guaranteed original or money back guarantee. This will be sent via special delivery Royal Mail and dispatched within two working days.