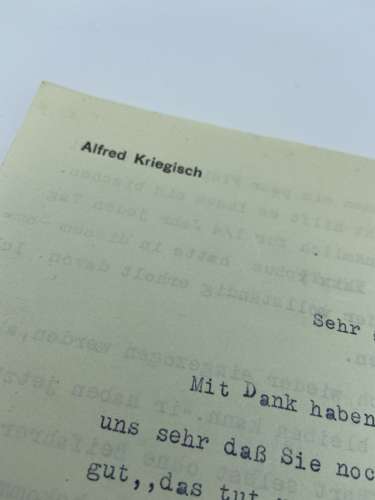 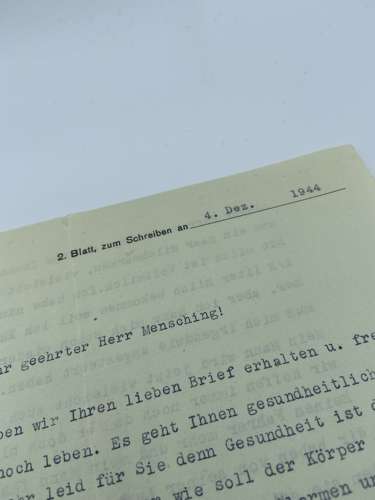 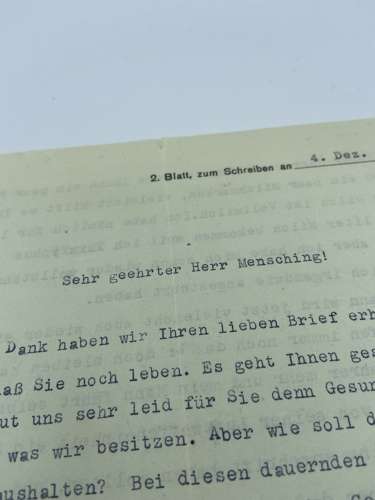 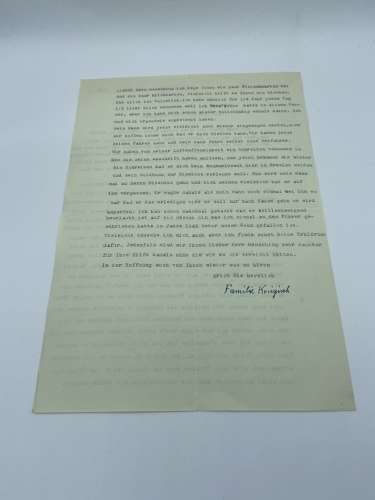 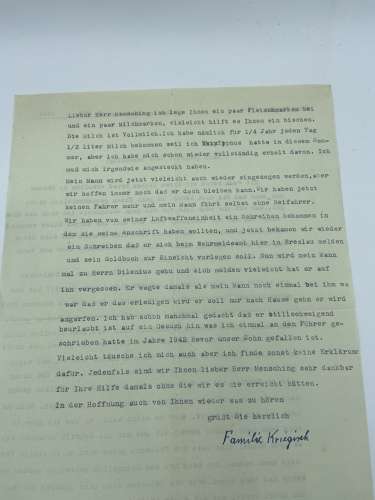 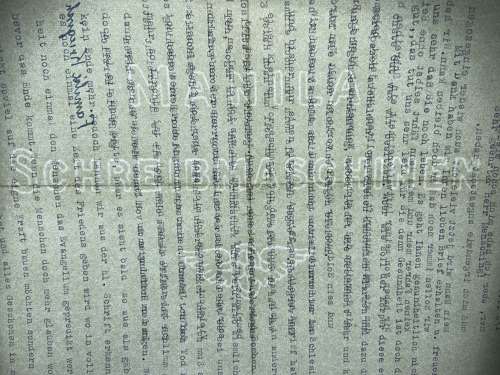 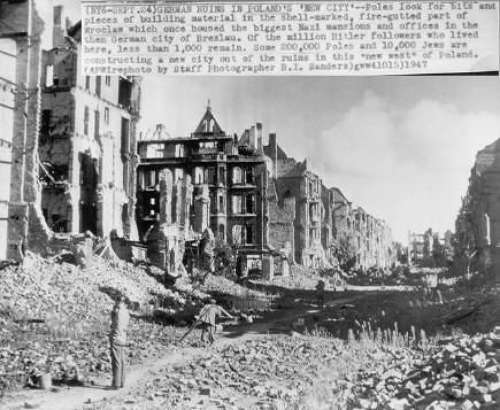 For sale is a very Rare WW2 German Civilian Letter That Describes The bombing by the RAF Blitz On Silesia. We always here the British side of history, and the victors, but devastation and atrocities caused on both sides. Below is a translated version of the fear and destruction caused:

Alfred Kriegisch 2nd sheet, for writing on Dec. 4, 1944 Dear Mr. Mensching! Thank you we have received your dear letter and we are very happy that you are still alive. You are not in good health, we are very sorry for you because health is the greatest good we have. But how is the body supposed to withstand these eight eternal exertions? With these constant alarms and the inadequate diet, your health suffers greatly and cannot remain without consequences in the long run. Thank God we don't have so much alarm here in Silesia and so far only one attack, but this attack gave us a little foretaste of what happens every day in other cities. Bombs have also fallen in Rosenthal, even behind our property on the field, so pretty close. But God spared us and didn't let it hit us. We were in our bunker and I have to say I was very scared. Although I no longer fear death so much, if you are in danger it is bad enough then you only know what it means to fear for your life. If it did come to an end, but it soon looks like there will be no end, we can get out of St. Scripture recognize that there will be another time of peace where the gospel is to be preached to people in full freedom before the end comes, if people wanted to believe more and do not want to build so much on their own strength but from him who created heaven and earth and holds everything that happens in his hand, wanted to ask for help we would again profess to him then there would soon be peace, but like this. That is why the curse eats up the land is in Isaiah than those who live in it through fault.

Dear Mr. Mensching, I am enclosing a couple of tokens and a couple of milk stamps, it might help you a little. The milk is whole milk, because I got 1/2 liter of milk every day for a quarter of a year because I had kixTýphus that summer, but I've already completely recovered from it. I must have infected me somehow. My husband may now be drafted again, but we still hope he can stay. We no longer have a driver and my husband drives himself without a passenger. We received a letter from his air force unit in which they wanted his address, and now we have received another letter that he should report to the military registration office here in Breslau and present his pay book for inspection. Now my husband will go to Mr. Dilenius and get in touch, maybe he forgot about him. He said back then when my husband was with him again that he would take care of it, he should just go home, he will call. I have sometimes thought that he was tacitly on vacation in response to a request that I once wrote to the Fuehrer in 1942 before our son fell. Maybe I'm fooling myself, but I can't find any other explanation for it. In any case, we are very grateful to you, Mr. Mensching, for your help back then, without which we would never have achieved it. In the hope of hearing something from you again, I warmly greet you, Family Kriegiah