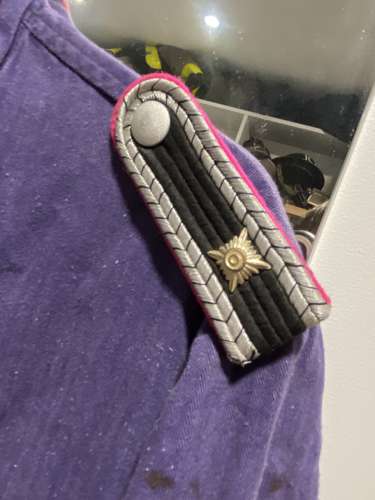 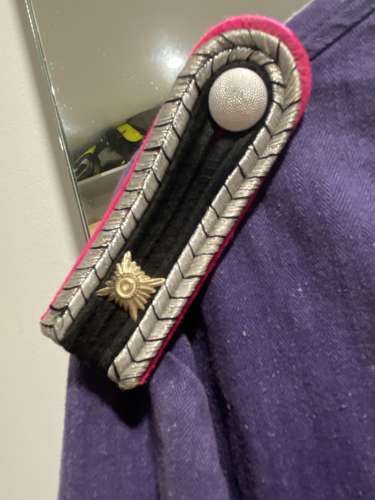 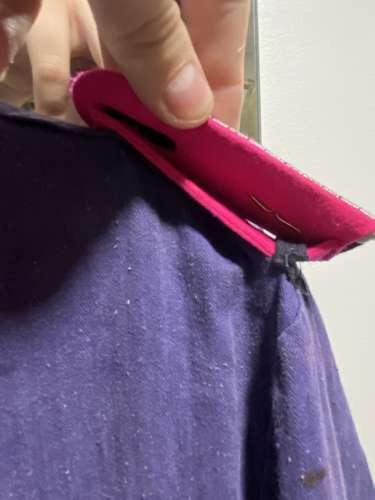 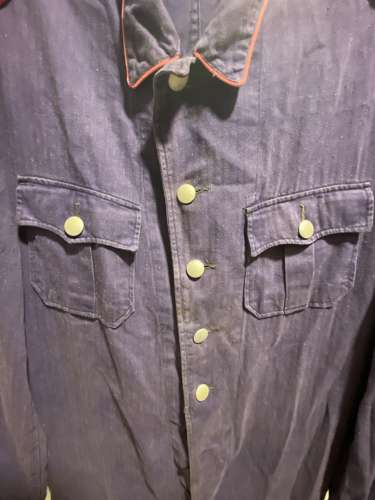 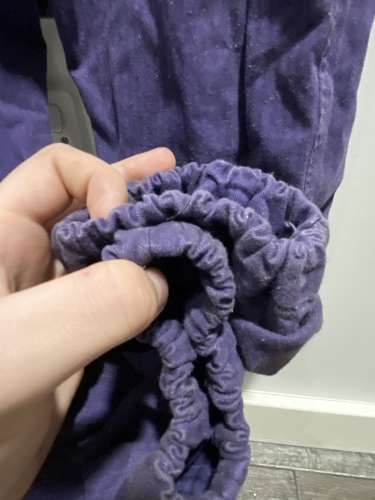 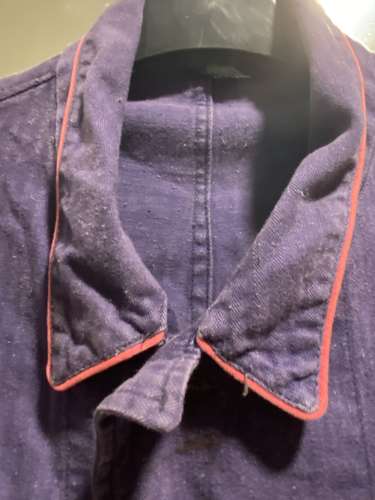 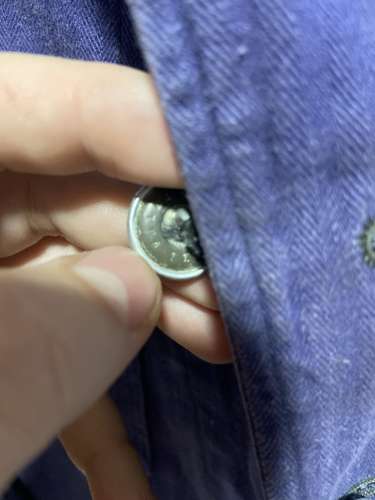 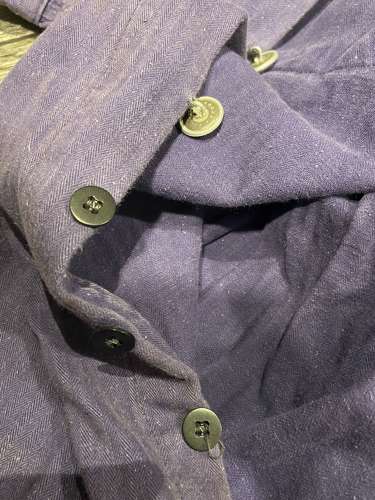 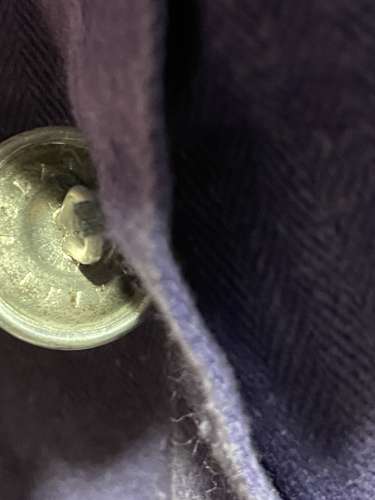 Fire brigade in the period of National Socialism Edit

The Reich Act on Fire Extinguishing of the 23rd November 1938 formed the keystone for the integration of the German fire extinguishing system into the police carried out by the National Socialists since 1933. Professional fire brigades were now called fire protection police in the German Reich. Only fourteen days after the pogroms on the Jewish population, during which, among other cruelties committed by the National Socialists, many synagogues were destroyed, it was decreed by the Reich government. The Reich Fire Extinguishing Act was justified in the preamble, among other things, on the growing importance of fire extinguishing for air protection.

The preamble emphasizes the principle of rule of National Socialism, the so-called Führer principle. In a police force led by the Reich, which now included the fire brigades, the Führer principle was given special importance. The decisions were made exclusively by the superiors (leaders) without the participation of the subordinates.

Their competences were not legally defined and they were not subject to control. The police attached particular importance to dictatorship. National Socialist Germany as a fascist dictatorship also resorted to the instruments of domination of the police apparatus. All areas of public services were absorbed into the police state, during which organized fire protection was also called a police task.

Similarly, in 1938, this law unified standardization and introduced the stork coupling for hoses and fittings used today throughout the country. Until then, the fire brigades of the individual countries used different standards, which made cooperation difficult.

Fire brigade in the postwar period

After the end of the war, the few remaining firefighters tried to rebuild fire protection with the permission of the occupying power. Abducted equipment reappeared, the occupying power later gave equipment from its stocks to the fire brigades. All beginnings were difficult, the municipalities and cities had no money and there was no equipment on the market. When the currency reform came into force, suddenly everything was to be bought, the municipalities also had money again, the old debts were settled before the money devaluation.

These are guaranteed original or money back guaranteed. These will be sent via special delivery and dispatched within two to three working day’s.