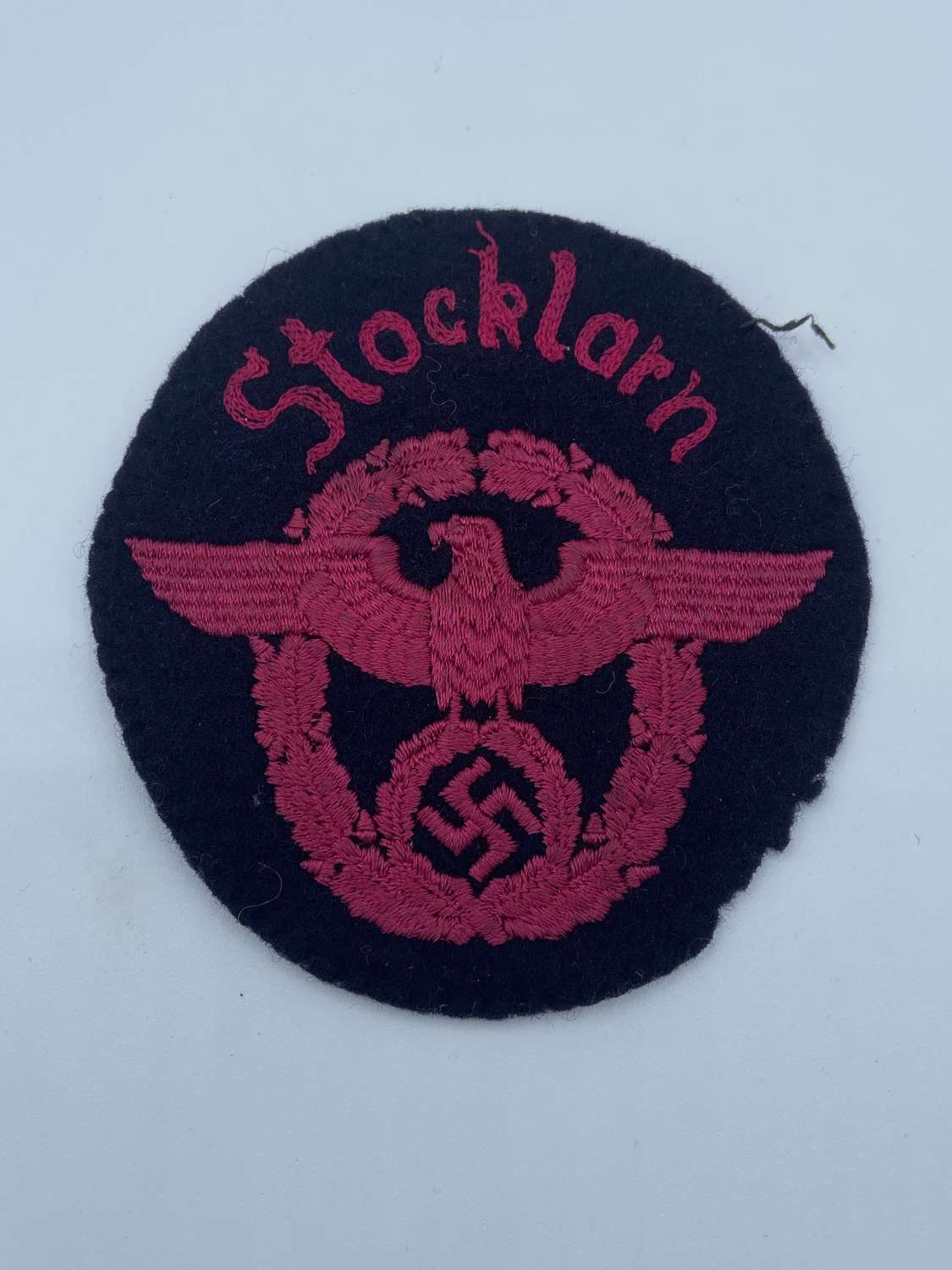 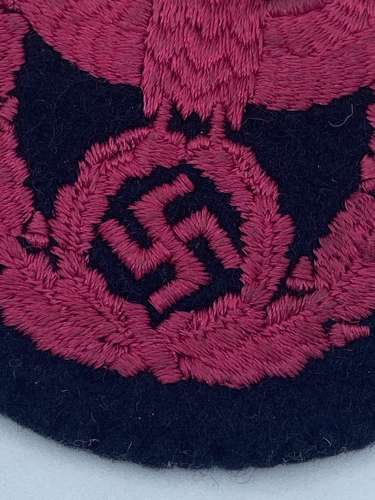 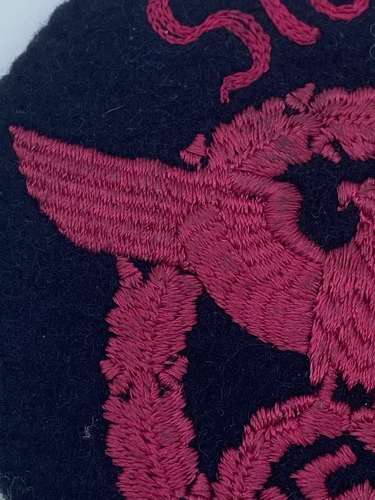 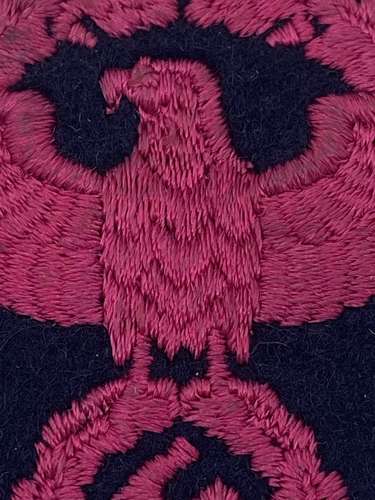 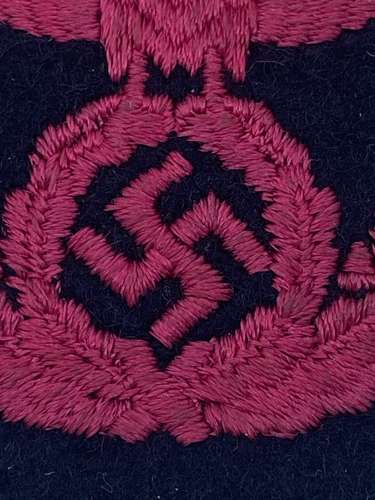 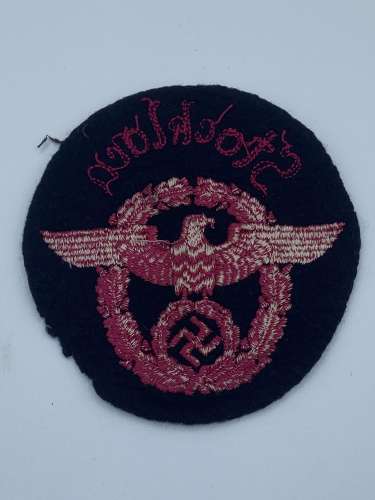 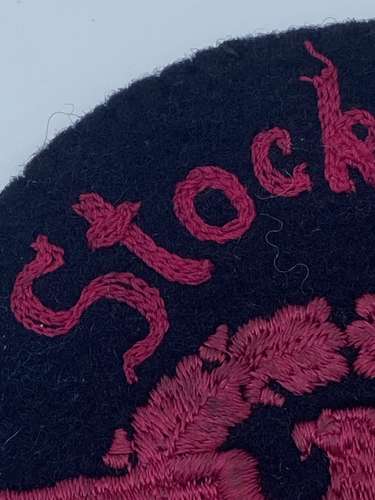 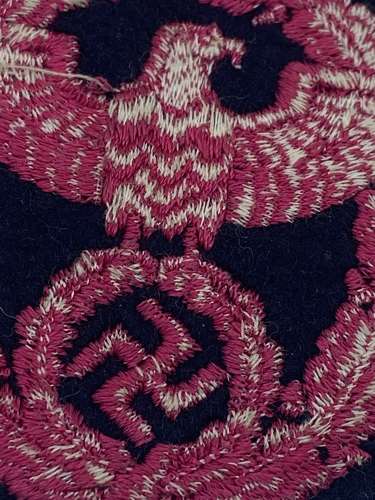 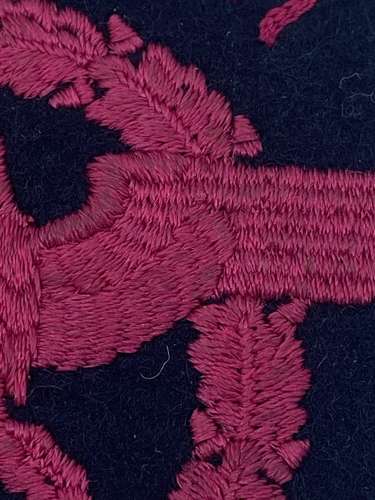 For sale is a WW2 German fire protection police patch (Feuerschutzpolizei). The feuerschutzpolizei was a firefighter unit in Nazi Germany and a branch of Nazi Germany's Ordnungspolizei, formed in 1938 when the German municipal professional fire brigades were transferred to the national police. The previously red fire vehicles, blue uniforms and fire service ranks were replaced by green fire vehicles, green uniforms and police ranks. In great condition. Guaranteed original or money back guaranteed. This will be sent 1st class signed for and dispatched within two to three working day’s.