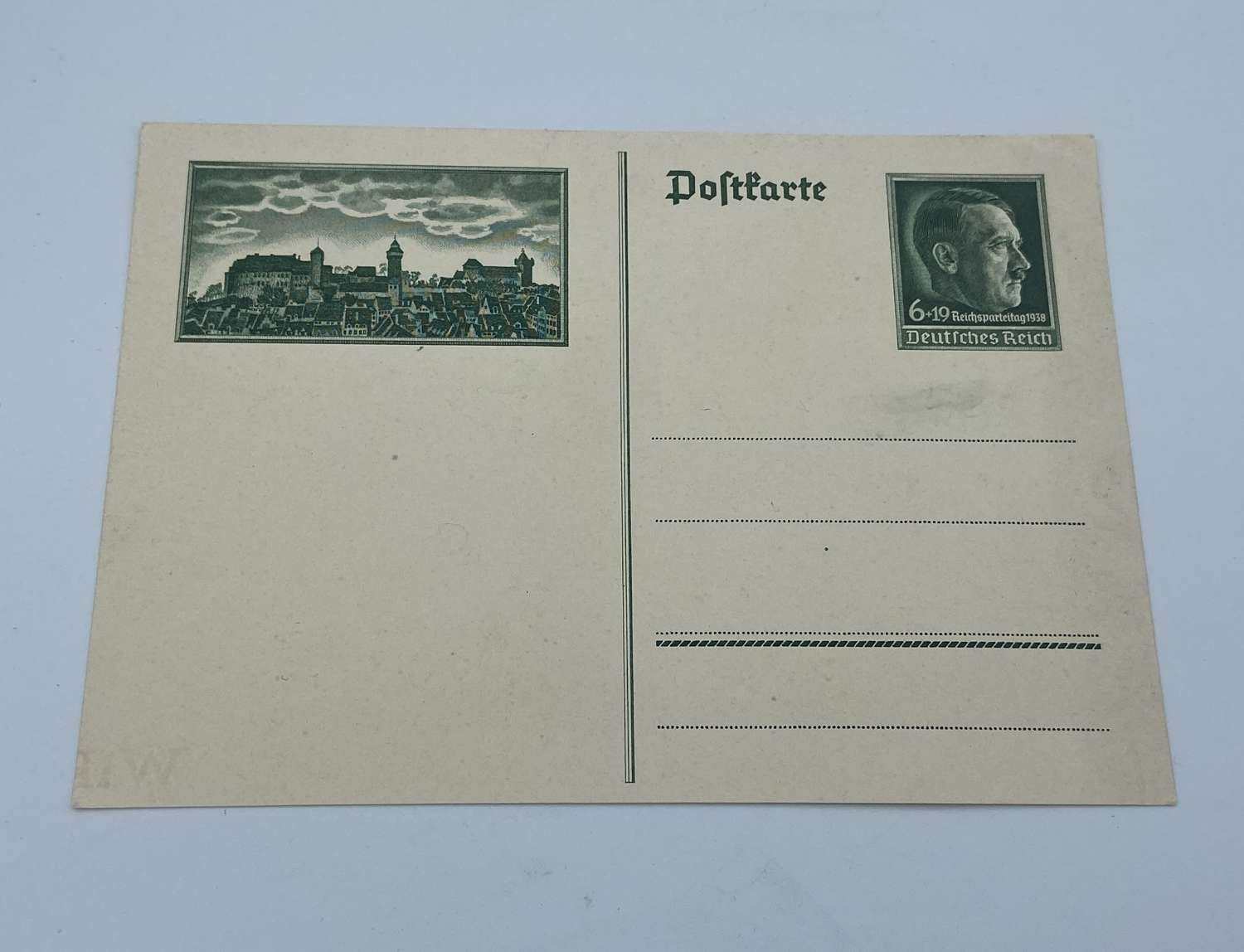 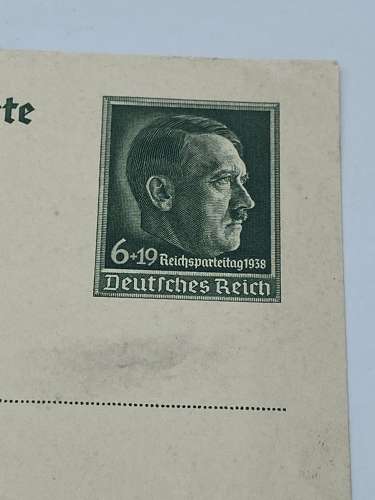 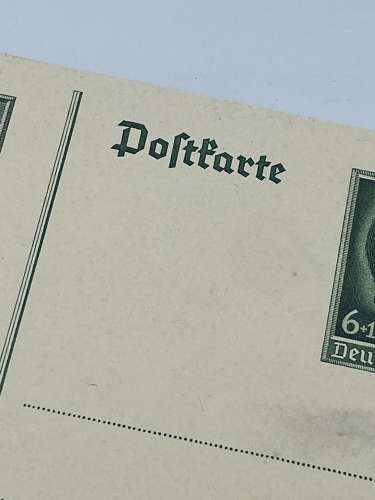 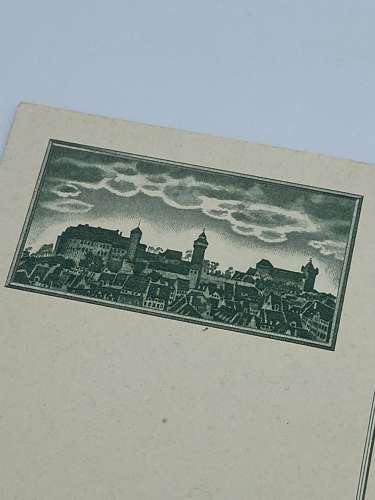 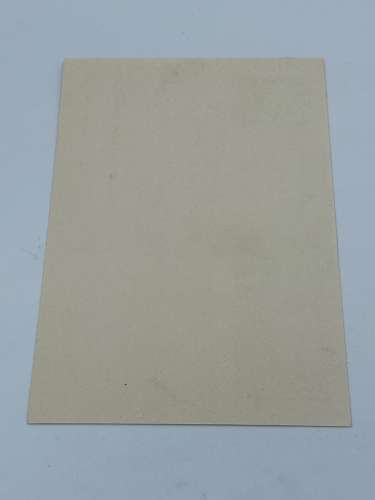 For sale is a WW2 German Reichsparteitag 1938 Celebrations Postcard. This postcard was produced for The Nuremberg Rally (officially About this soundReichsparteitag (help·info), meaning Reich Party Convention) was the annual rally of the Nazi Party in Germany, held from 1923 to 1938. They were large Nazi propaganda events, especially after Adolf Hitler's rise to power in 1933. These events were held at the Nazi party rally grounds in Nuremberg from 1933 to 1938 and are usually referred to in English as the "Nuremberg Rallies". Guaranteed original or money back guaranteed. This will be sent 1st class signed for and dispatched within two to three working day’s.