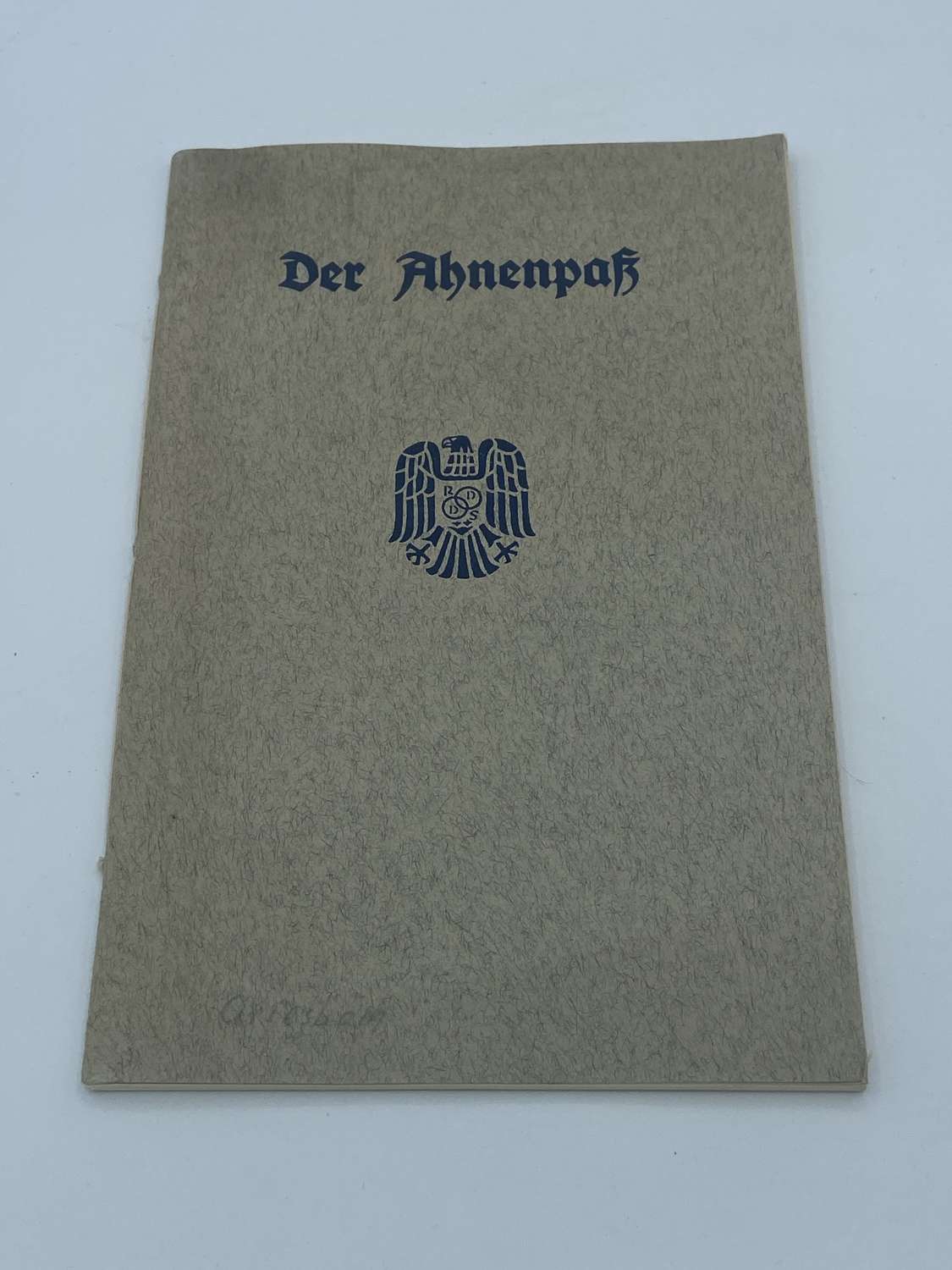 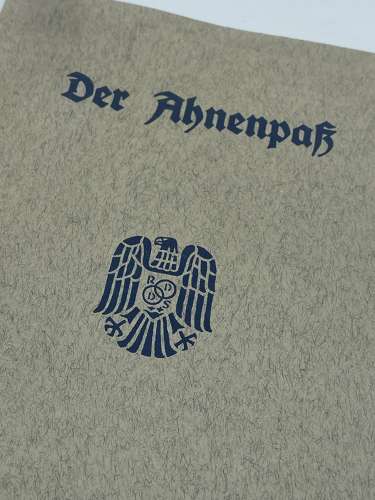 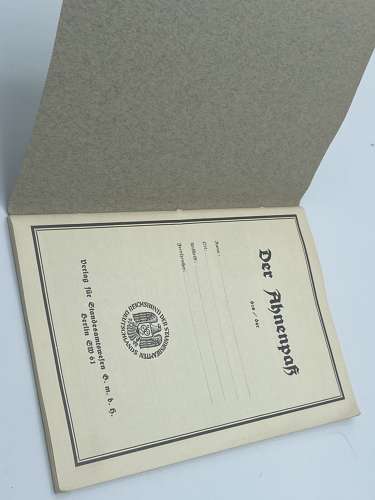 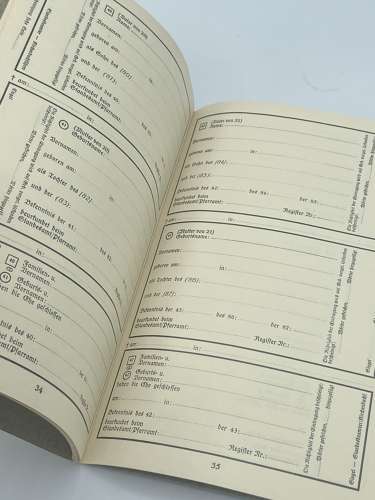 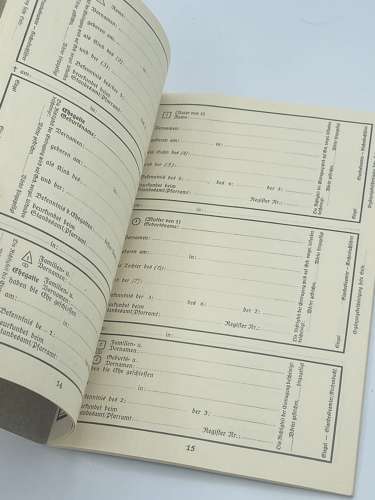 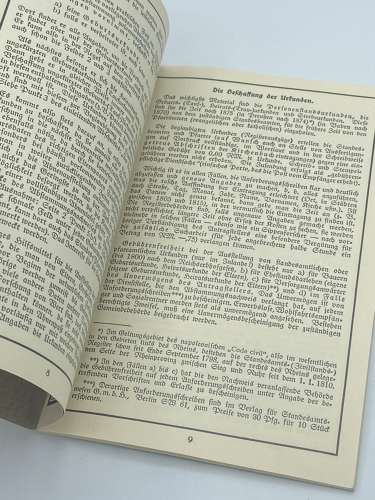 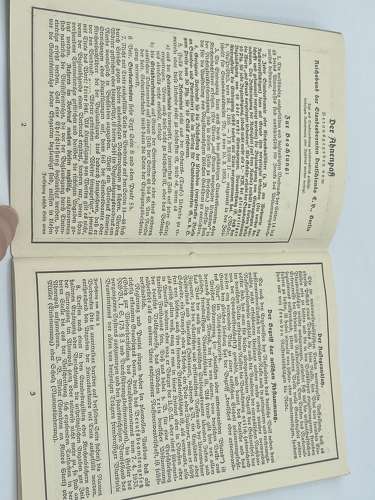 For sale is a rare unissued WW2 German The Ancestral Passport, 1942 version, unwritten in and unused in immaculate condition. The term Aryan in this context was used in a sense widely accepted in the "race science" of the time, which considered that there was a Caucasian race which was sub-divided into Semitic, Hamitic, and Aryan (Japhetic) subraces, the latter corresponding to the Indo-European language family. The Nazi ideology limited the category Aryan to certain subgroups, while excluding Slavs as non-Aryan. The actual primary objective was to create extensive profiling based on racial data. The investigation for lineage was not obligatory, as it was a major undertaking to research the original documents for birth and marriage. These are guaranteed original or money back guaranteed. These will be sent via 1st class signed for and dispatched within two to three working day’s.