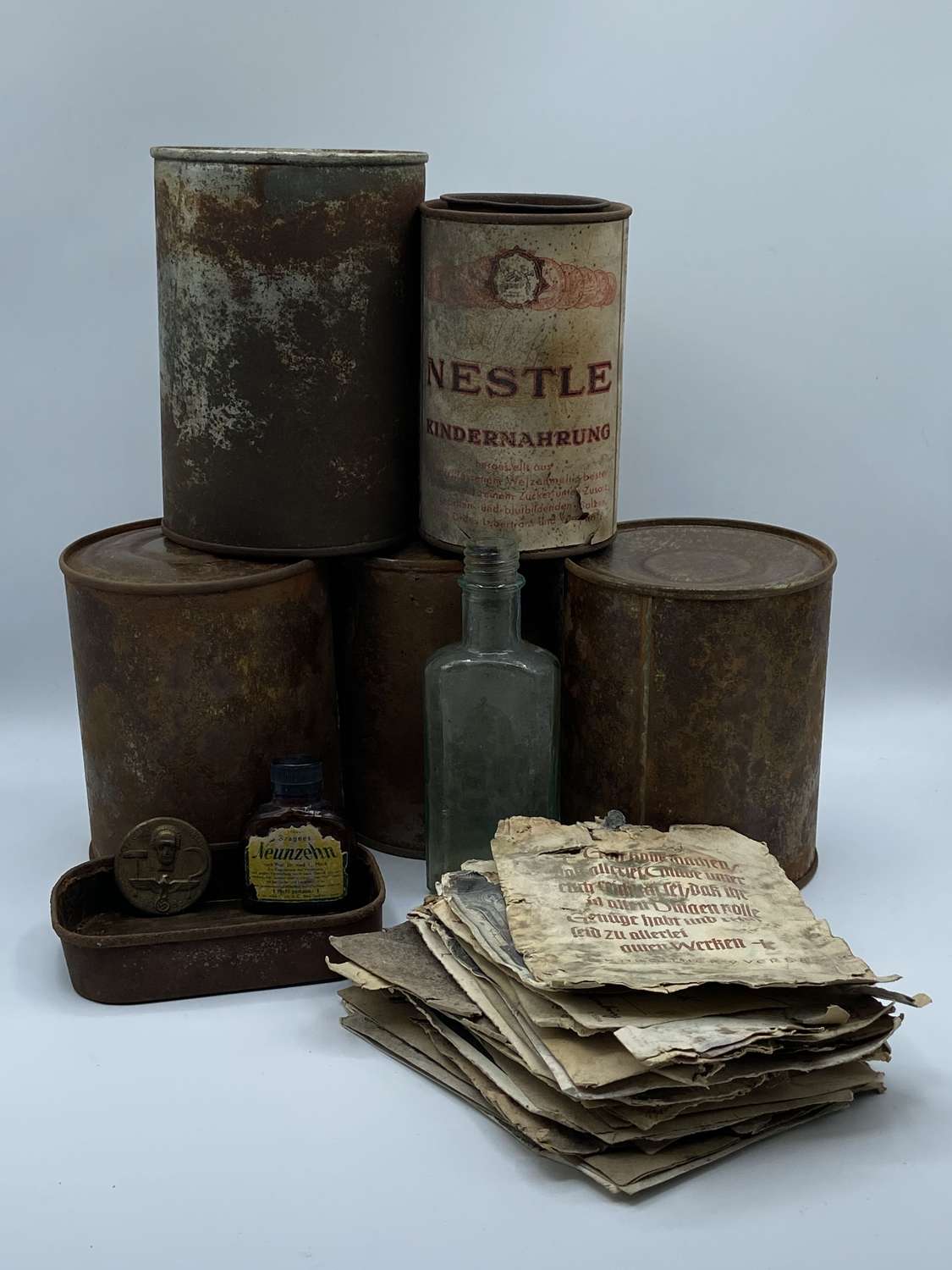 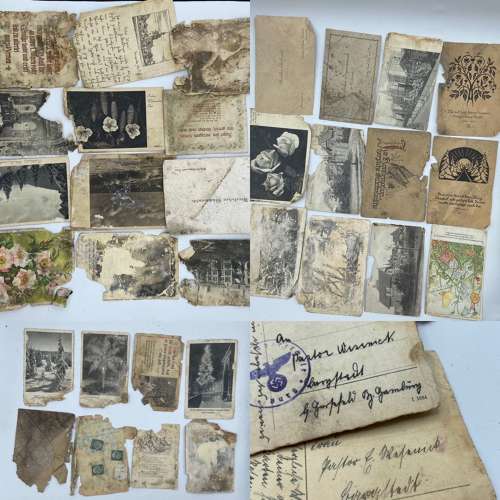 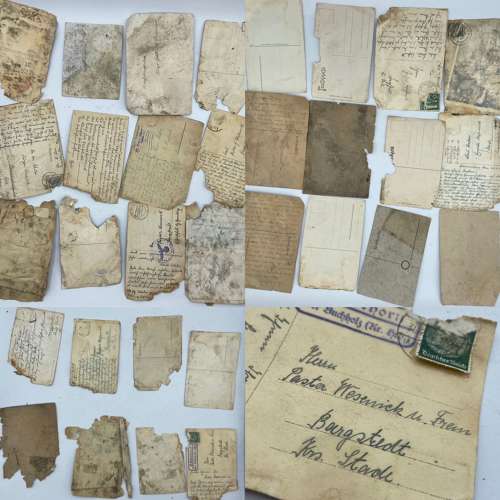 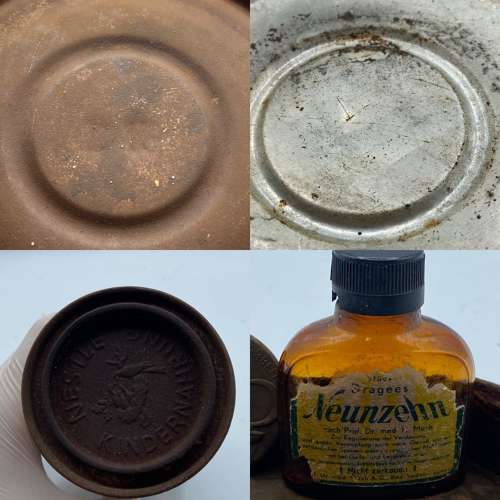 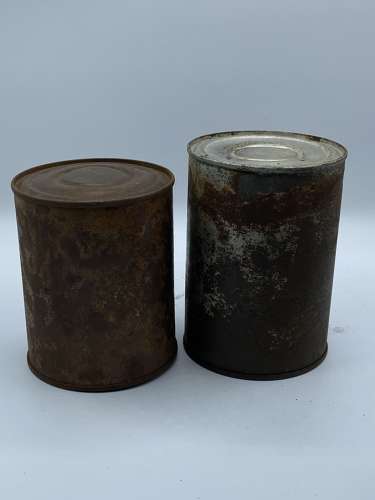 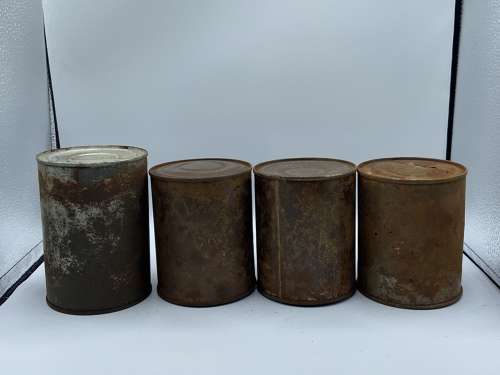 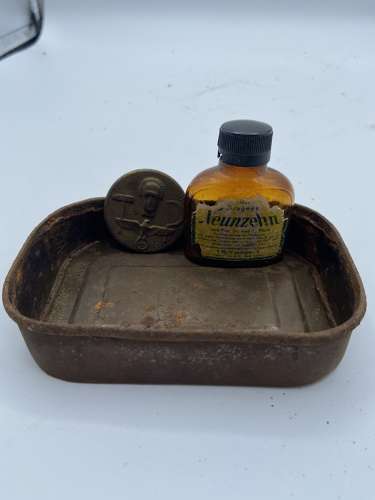 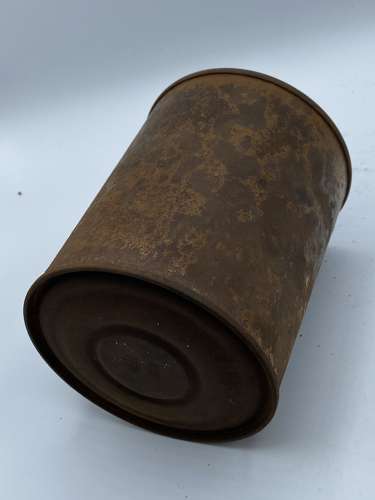 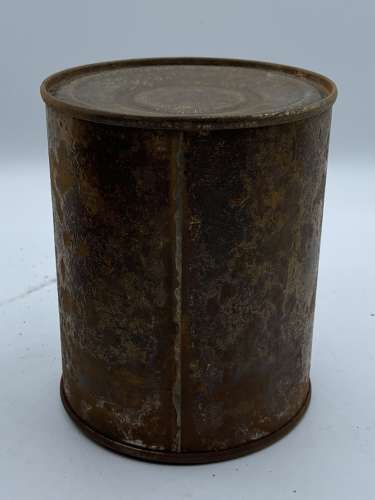 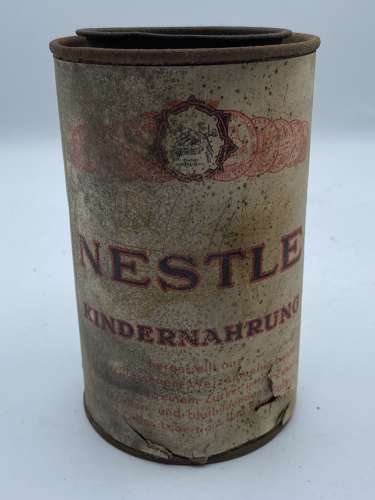 For sale is a Rare WW2 German Ration Lot & Paperwork 850g Meat Rations etc. All belonging to a Pastor Wesenick, bergstadt 28, Hermannsburg, Germany. That were recently taken out of a church that was being demolished in Germany. Three of the 850g of German Wehrmacht meat rations are in great condition with the original contents inside, each of the ration cans have markings either on top or on the bottom in the form of letters. please see description below. This lot includes:

2. 1 x 1934 dated Nestle kids food kinderanahrung which still has a quarter of its original contents.

3. 1 x 850g German Wehrmacht issue Fleischkonserve canned meat, which had rusted little holes and dried the contents out (but the contents is still present.

The letters cease to exist past 1938, and the reason for keeping rations stored under the floorboards are unknown. Weather it was because this pastor was hiding people under the churches floorboards or if they were stashed at the end of the war when rations were scarce we will never know! Translating the letters may reveal this, only research will tell! Please study the photos carefully. I would like to keep this lot together as they were found together after 80 odd years of being hidden under these floorboards! This lot will be sent via express 48 and dispatched within two to three working day’s.