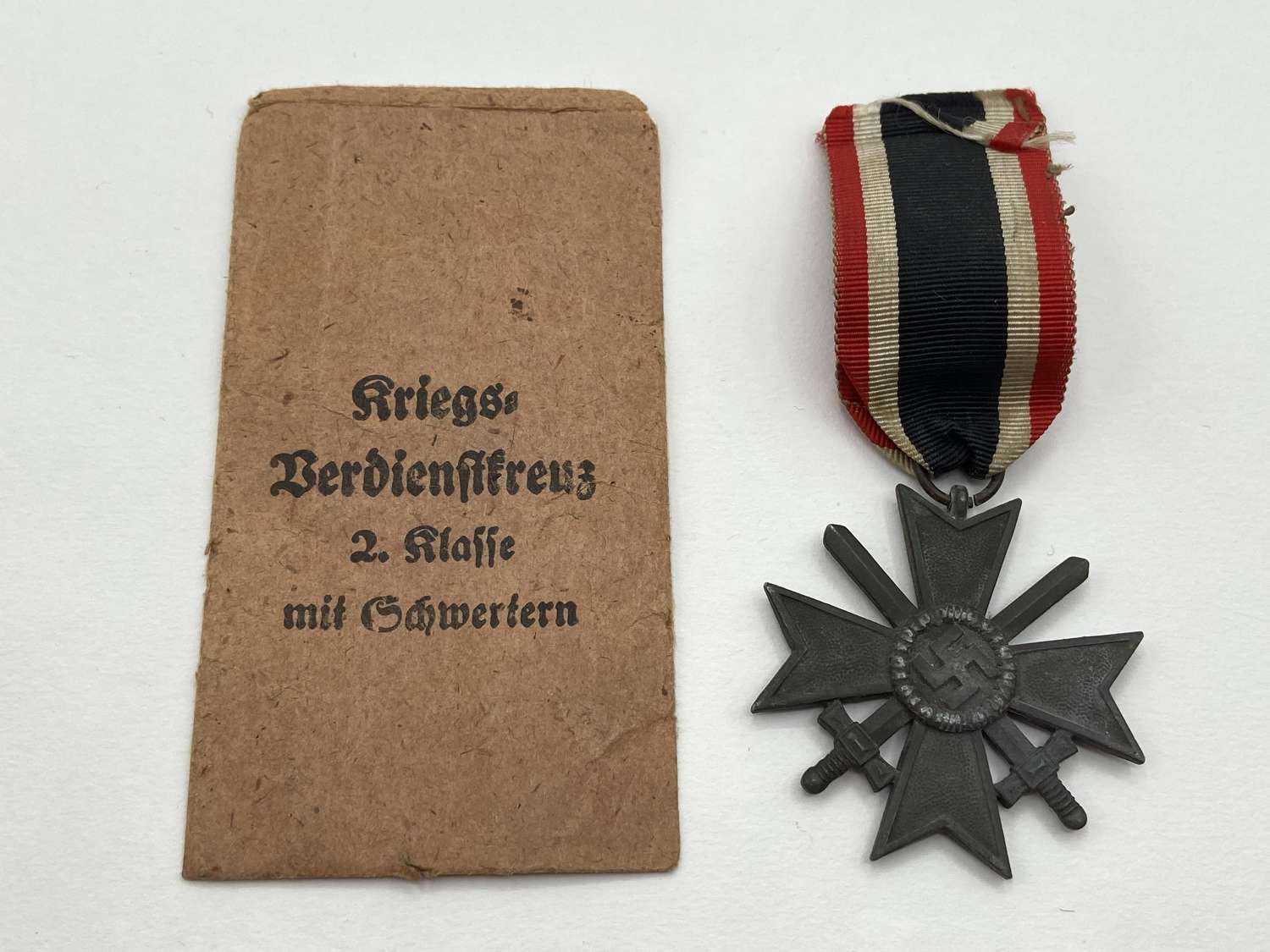 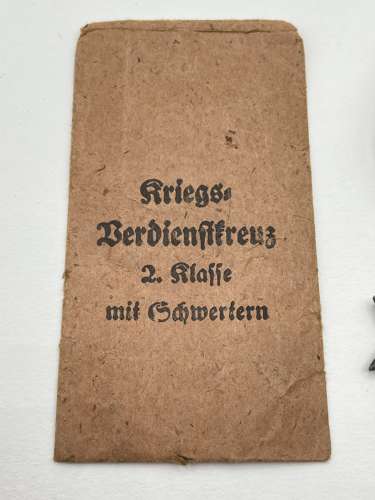 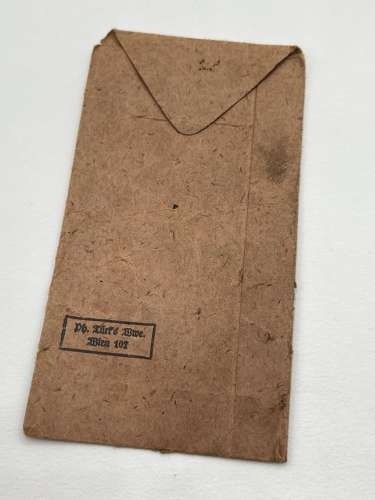 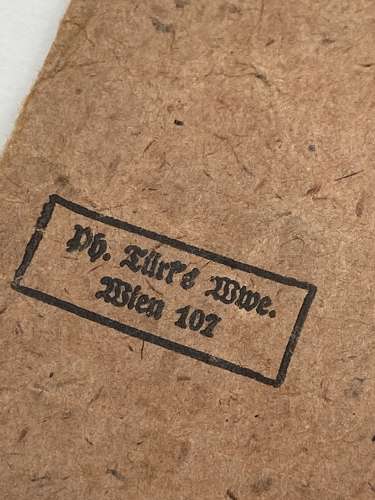 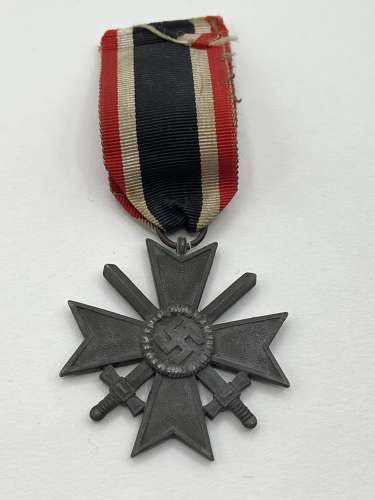 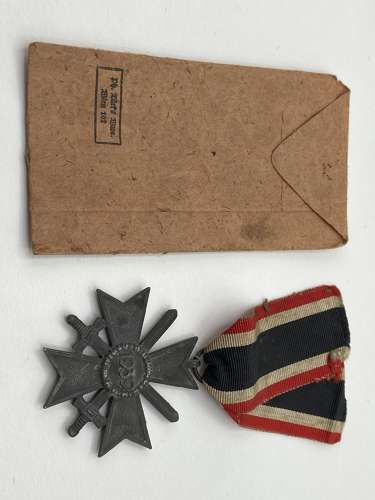 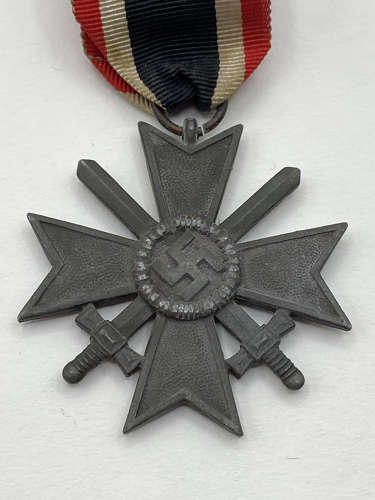 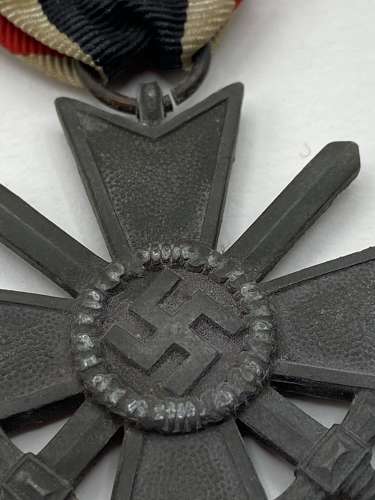 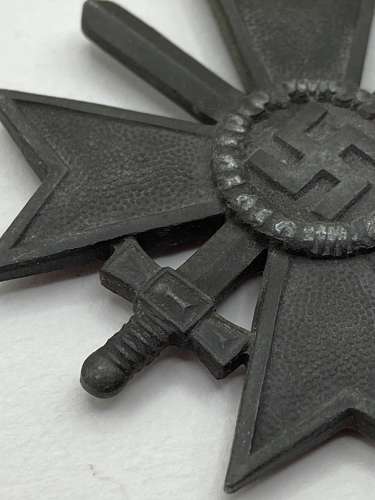 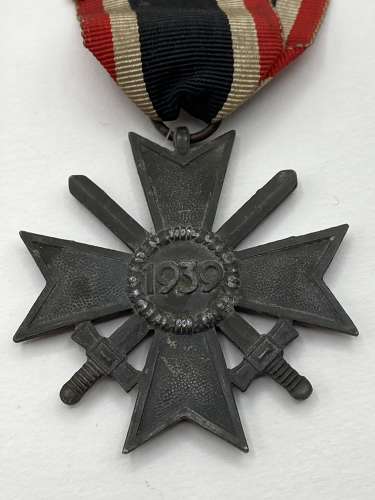 For sale is  a ww2 German war merit 2nd class with swords and the original issued packet & ribbon. Both medal and packet is in great condition.

Soldiers who earned the War Merit Cross 2nd Class with Swords wore a small crossed-swords device on the ribbon.