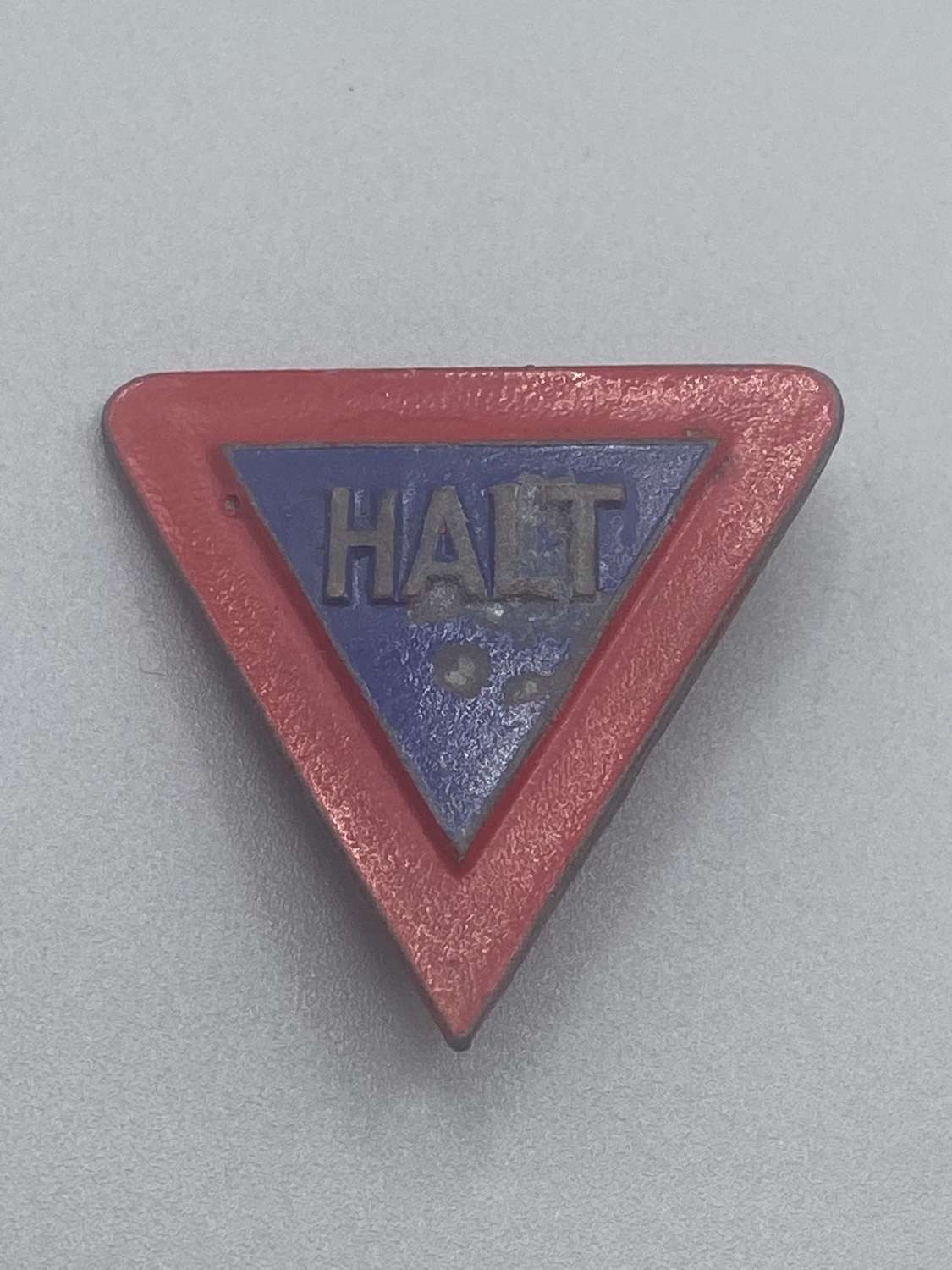 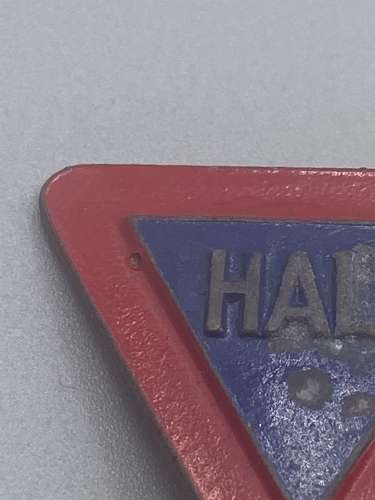 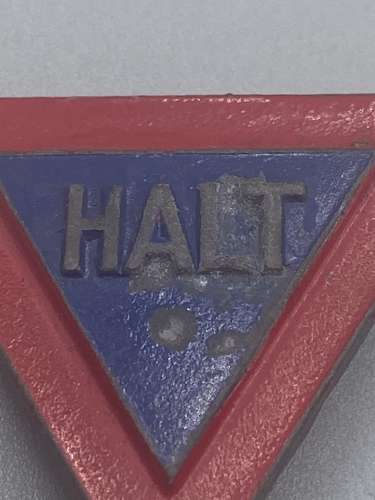 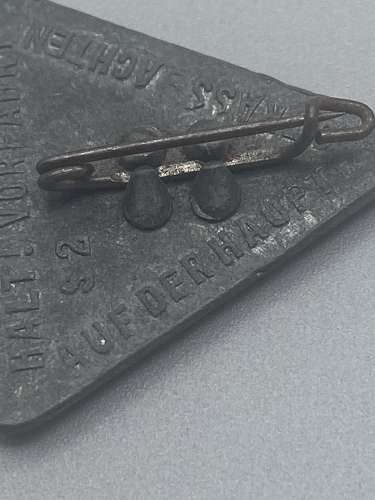 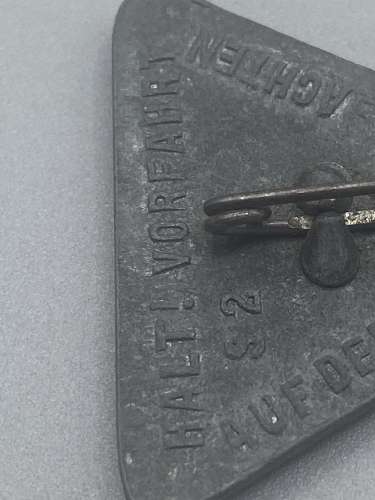 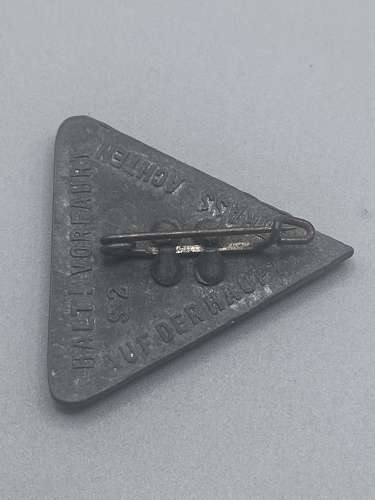 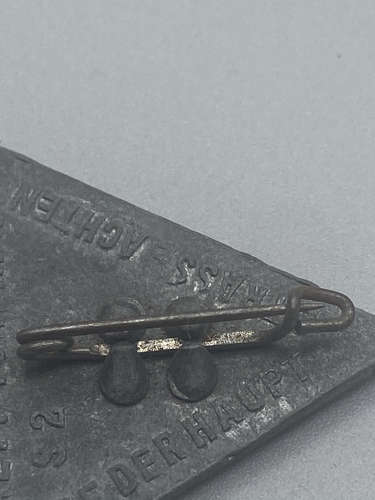 The Winterhilfswerk des Deutschen Volkes Winter Relief of the German People), commonly known by its abbreviated form Winterhilfswerk (WHW), was an annual donation drive by the national socialists people’s welfare  Nationalsozialistische Volkswohlfahrt to help finance charitable work. Initially an emergency measure to support people during the great depression, it went on to become a major source of funding for the activities of the NSV and a major component of Germany's welfare state. Donations to the WHW, which were voluntary in name but de facto required of German citizens, supplanted tax-funded welfare institutions and freed up money for rearmament.

Nazi Germany the Winterhilfswerk (Winter Charity Campaign, or WHW) collection campaigns took place each Winter and raised a great deal of money for charitable purposes. It was common place for those who collected the contributions to give donors a small memento to show appreciation for their contribution, and by wearing the memento, it was obvious the donor had contributed money. One usually parted with a few Pfennigs.

There were many campaigns connected with the WHW each year at the national level and at the Gau or state level. Each month from October through March, the money collected was set aside to help those who were hungry or cold. Badges were made in series, the idea being you kept donating to collect a whole series. Series of badges only lasted for up to a week, meaning an individual was encouraged to make a donation every day.

‘Can rattlers’ or ‘brown shirts’ wandered through busy streets, pubs and restaurants at meal times collecting donations. Businesses were encouraged to donate a monthly amount and received a sticker or poster for their shopfront window, so they could display it for all to see they were ‘doing their part’ for charity and the war effort.

The Abzeichen or mementos given to contributors to these and other charity campaigns in Third Reich Germany varied widely from flowers to metal badges, but most were simple enough to be manufactured at home by unemployed hand crafters or by very small enterprises, what we’d call cottage industry.

Some WHW mementos are superb pieces of art and others are very simple. Some include semi precious stones, others beautifully embroidered. They were plastic, metal, wooden, fabric, glass pottery and porcelain. All have been collected since the day they were made and are sought after today.

This badge will be sent via 1st class signed for and dispatched within two to three working day's.