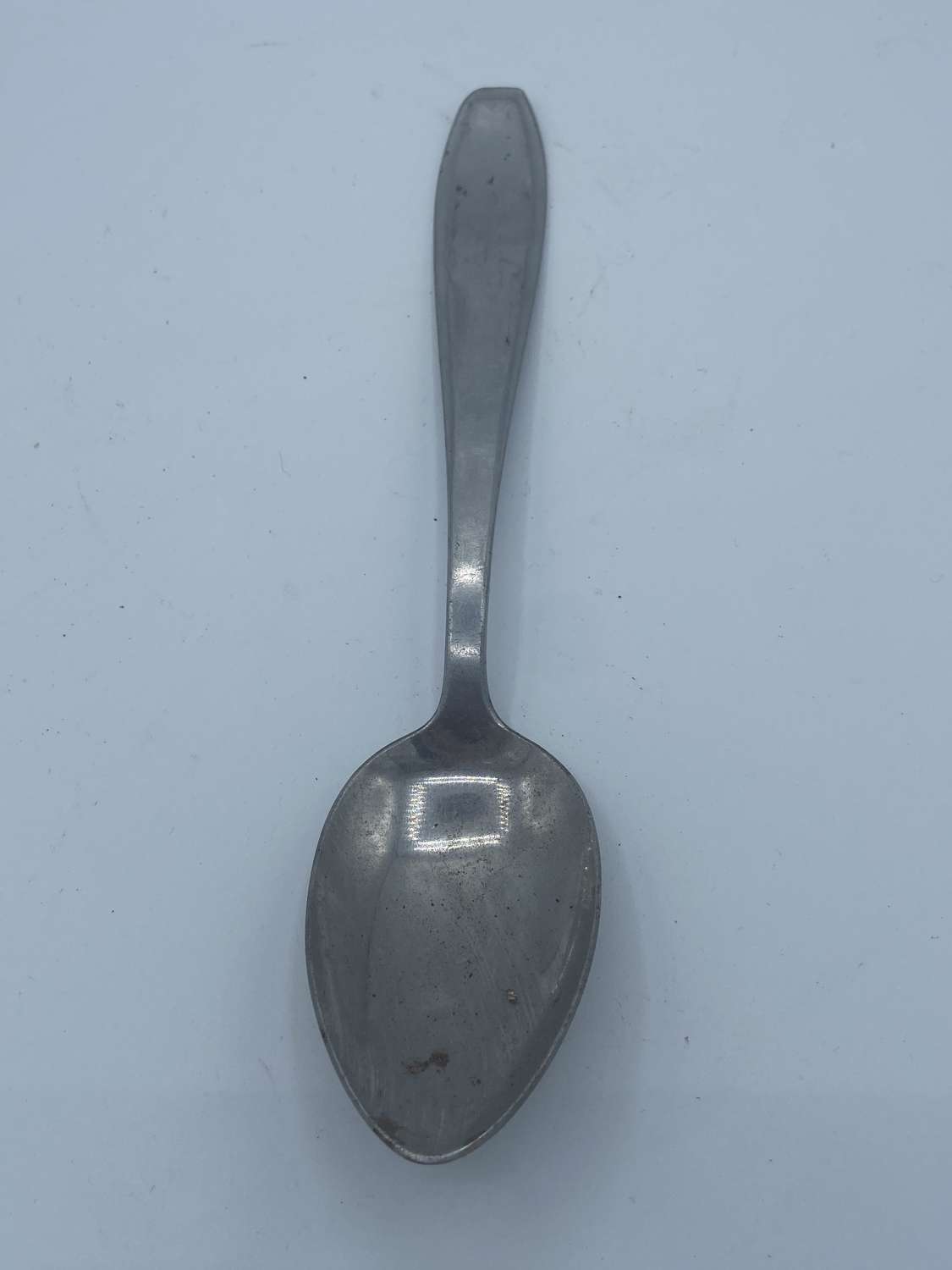 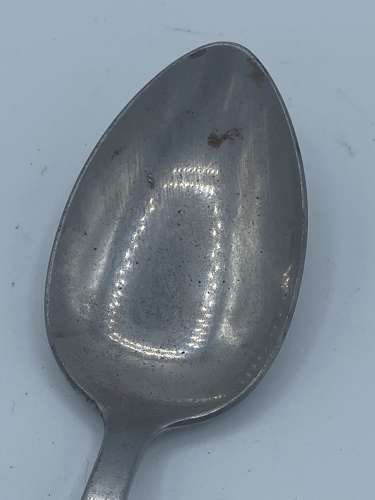 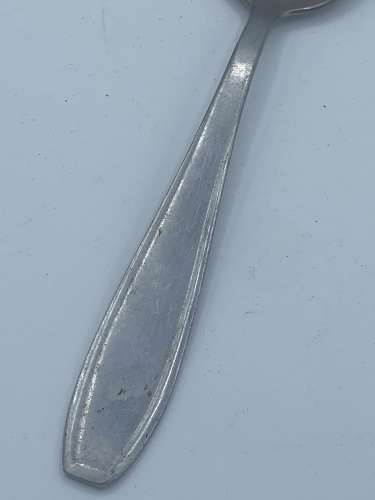 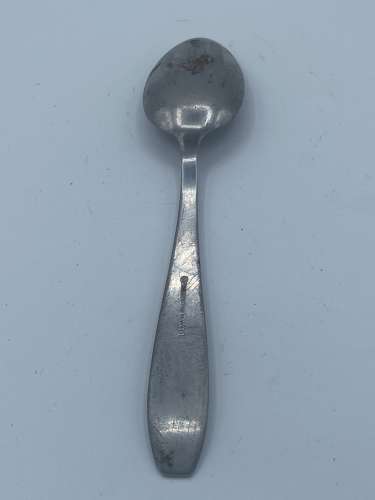 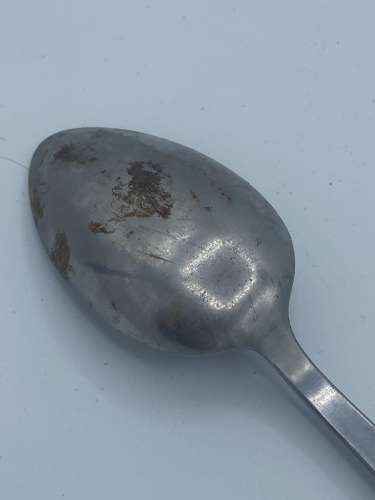 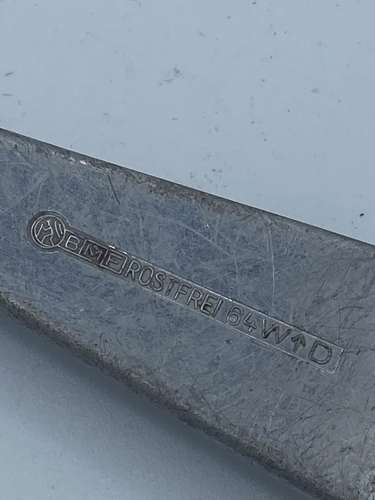 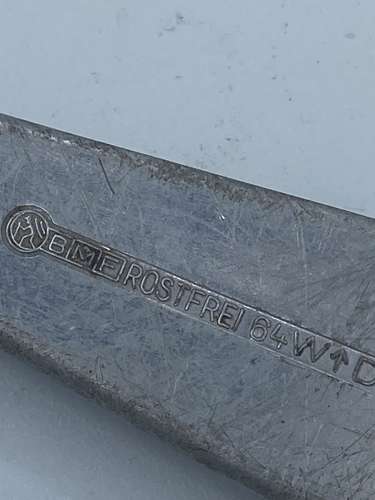 For sale is a 1964 Dated War Department British Army Spoon BMF Rostfrei Table Spoon. The interesting part is that Rostfrei was a company used by the Germans during the war for manufacturing cutlery for the kreigsmarine, luftwaffe and Wehrmacht, but once Germany surrendered and lost the war all of Germany’s still working factory’s and resources. The brits took over Rostfrei and reused the same moulds used for the kreigsmarine cutlery but without the symbols, with no other changes! A great sustainable and cost effective play by the British army! In good condition. Guaranteed original or money back guaranteed. This will be sent 1st class signed for and dispatched within two to three working day’s.