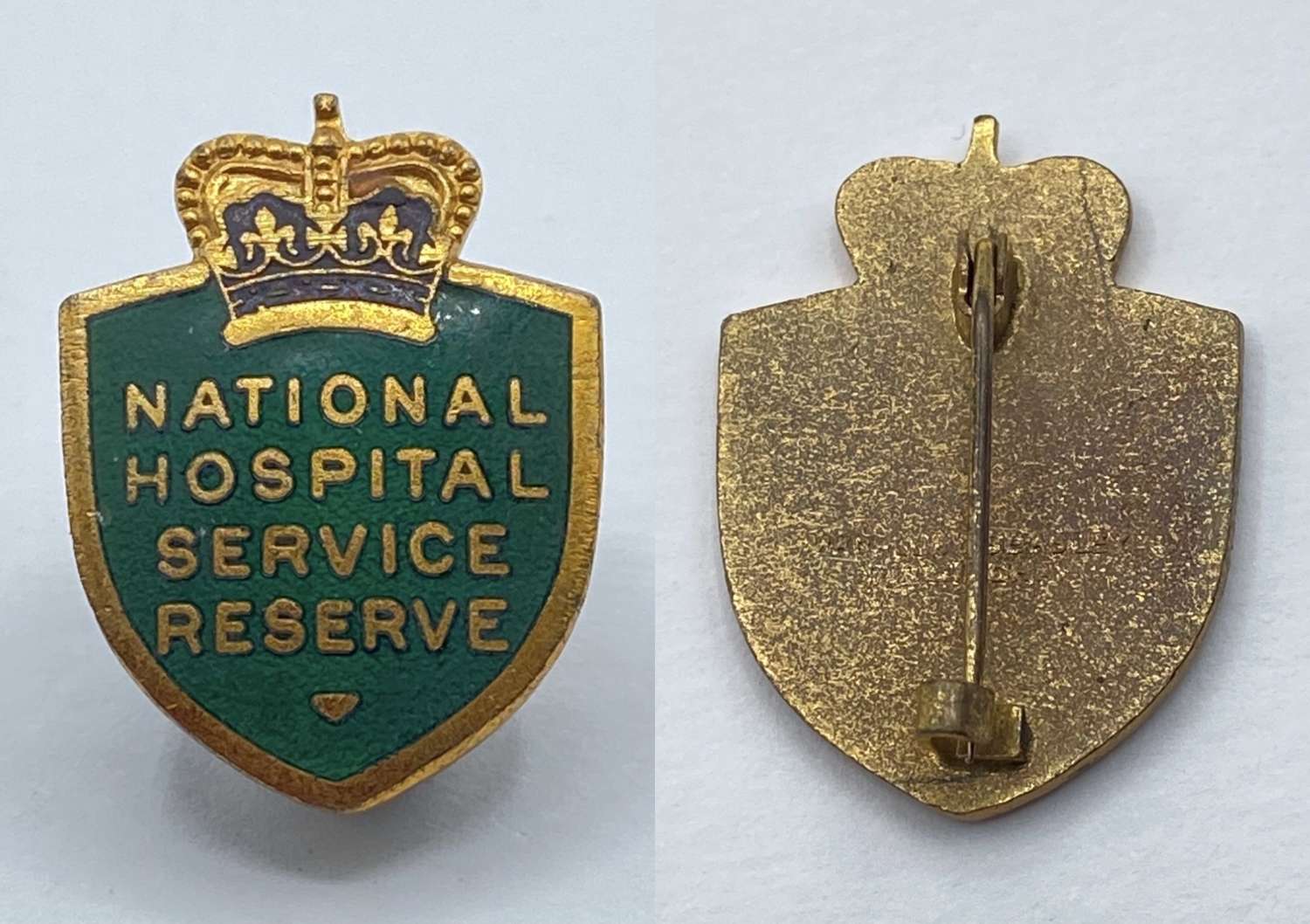 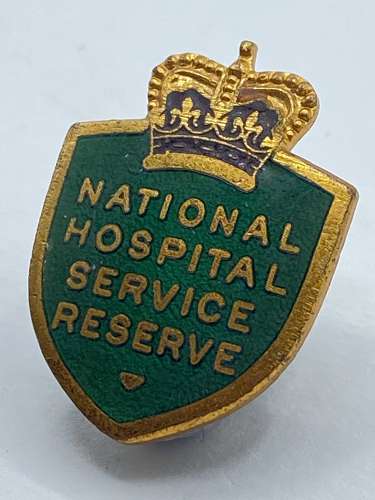 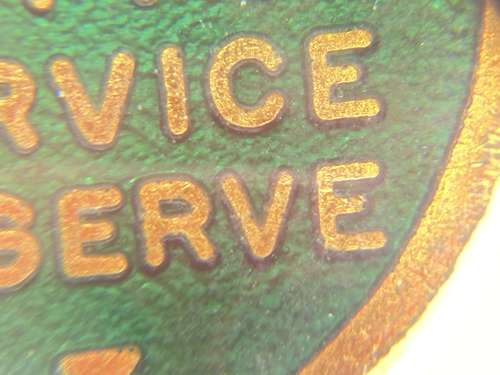 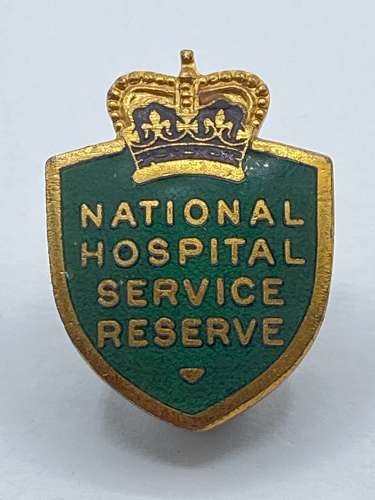 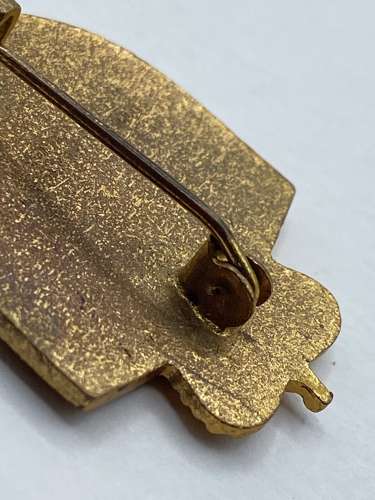 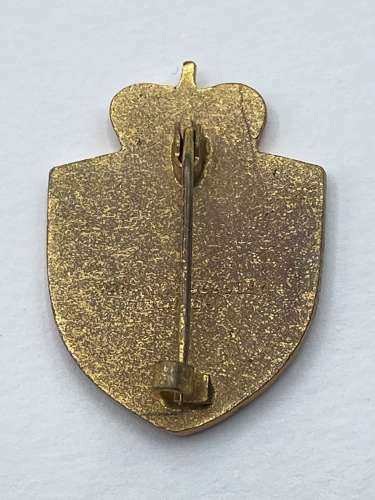 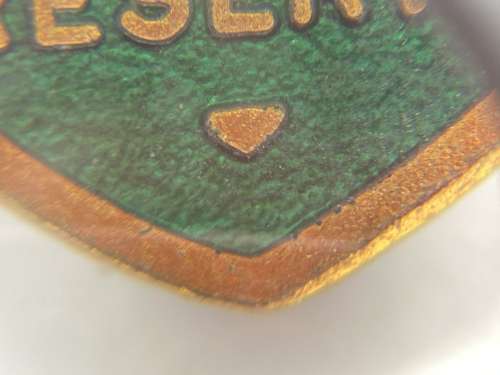 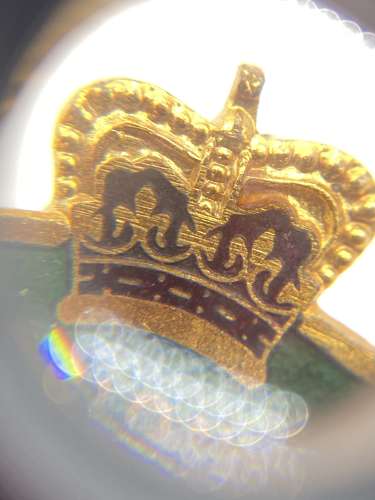 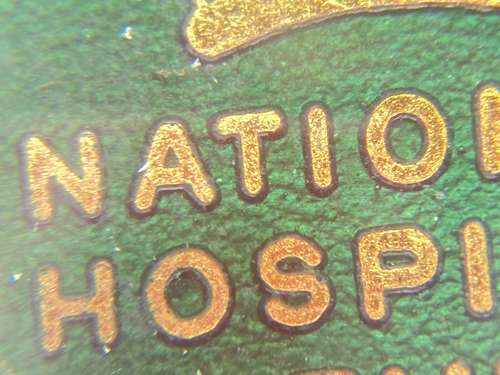 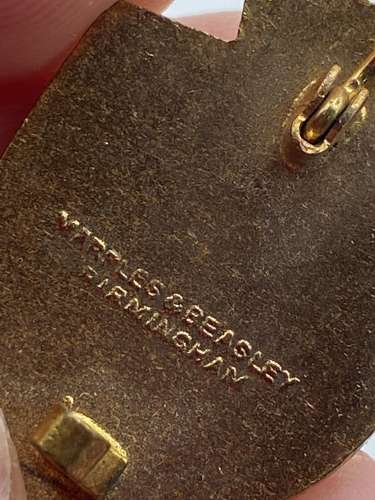 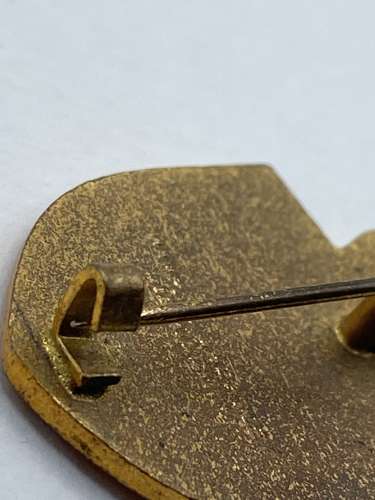 £12.00 Approx $14.72, €13.97, £12
(1 in stock)
Qty
For sale is an Early Post WW2 British National Hospital Service Reserve Enamel & Gilt Badge, manufactured and marked on the back by “Marples & Beasley, Birmingham.” The badge is in great condition, and is a nice early post WW2 badge.
These badges were worn by volunteer members of the National Hospital Service Reserve (NHSR) and which were issued as part of the uniform.
The need for a NHSR arose from the developments of the Cold War after 1945. Rising tensions and nuclear proliferation amongst the superpowers lead to real fears of nuclear war breaking out. The basic role of the NHSR would be, in time of war, to supplement the expanded hospital services and work alongside National Health Service staff.
The NHSR was a civil defence organisation set up under the 1948 Civil Defence Act (UK) and established in 1949. They were staffed by uniformed volunteers from the nursing and medical professions, of whom most would have been either registered or auxiliary nurses. Many volunteers would also receive training in first aid and auxiliary nursing that would open up new career opportunities for them. Branches of the NHSR were established throughout the UK with County Councils and County Borough Councils being responsible for their administration. Recruitment to the NHSR was by application through a local hospital, St. John Ambulance brigade or the British Red Cross Society. The NHSR was 'stood-down' in 1968 and disbanded along with the other civil defence organisations.
This will be sent via Royal Mail 1st class signed for and dispatched within two working days.