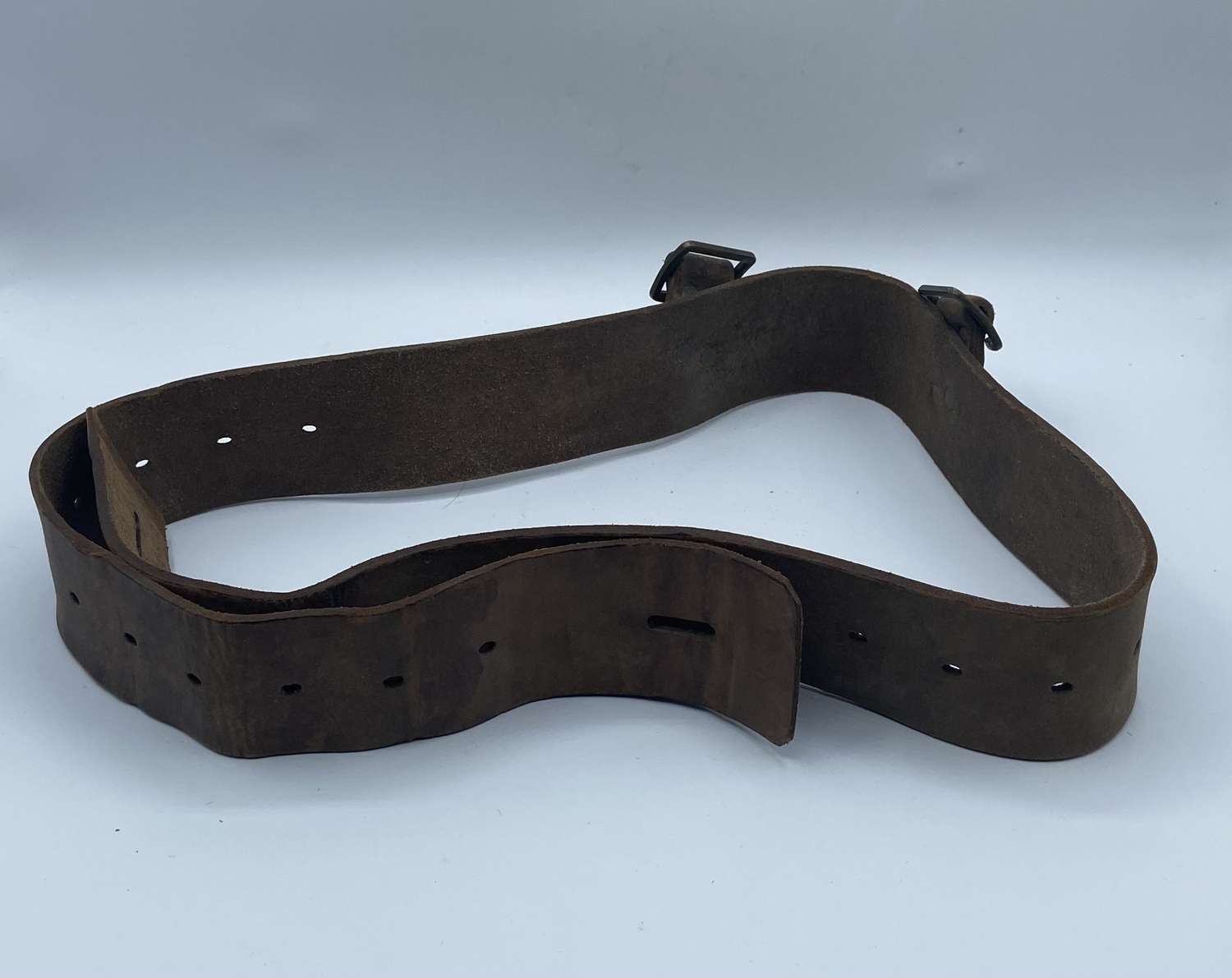 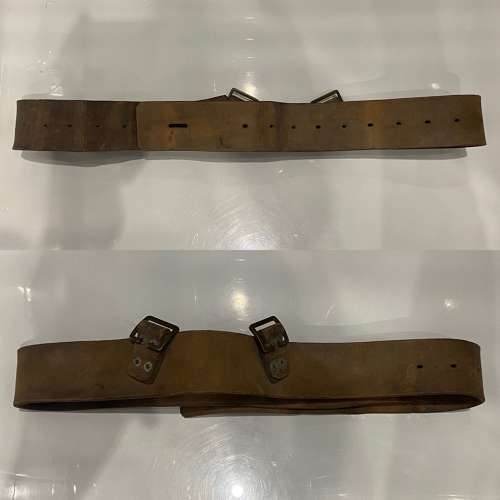 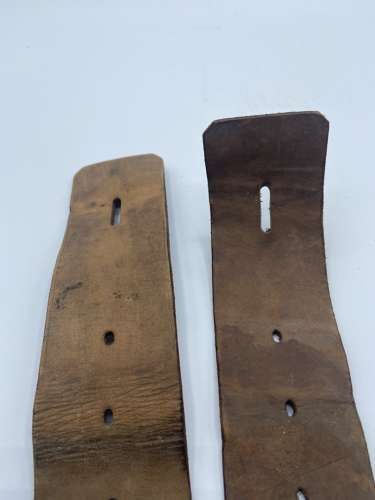 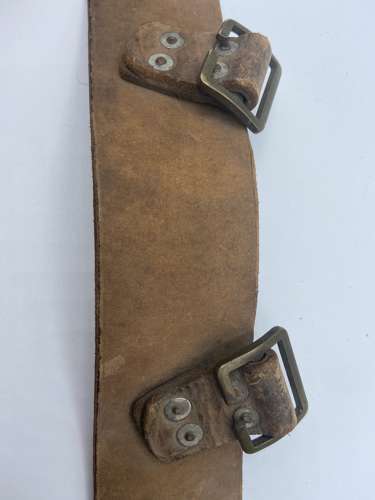 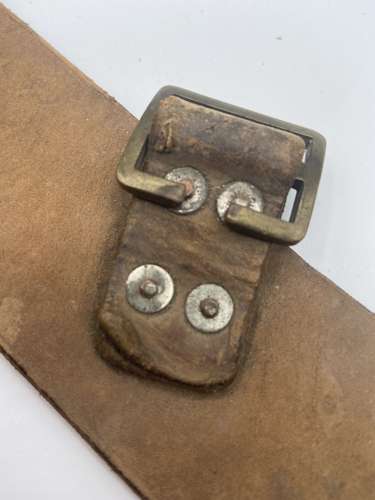 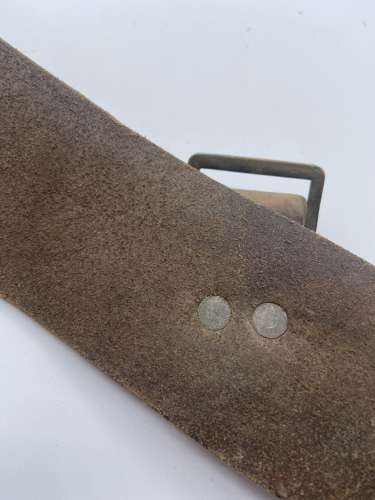 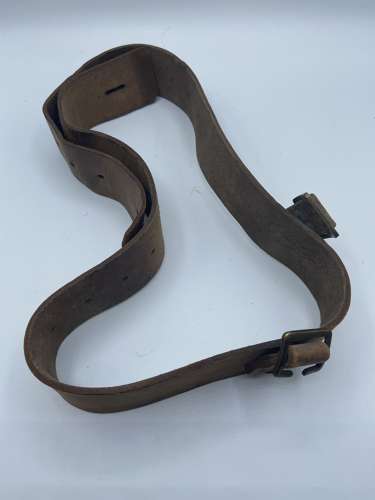 For sale is a WW2 British Army 1939 Emergency Pattern Leather Home Guard Belt (Dads Army Type). Famously used by the prop department of the BBC for Dad’s Army, these belts were not actually commonly issued to the Home Guard but were used with the short-lived 39 pattern set. An original belt from the emergency 1939 Leather Equipment set.Totally interchangeable with a 1937 pattern example. The design of the belt is based off the webbing 37 pattern example, with two buckles secured to the back of the belt with leather chapes secured by hose rivets. This will be sent via 1st class signed for and dispatched within two to three working day’s.