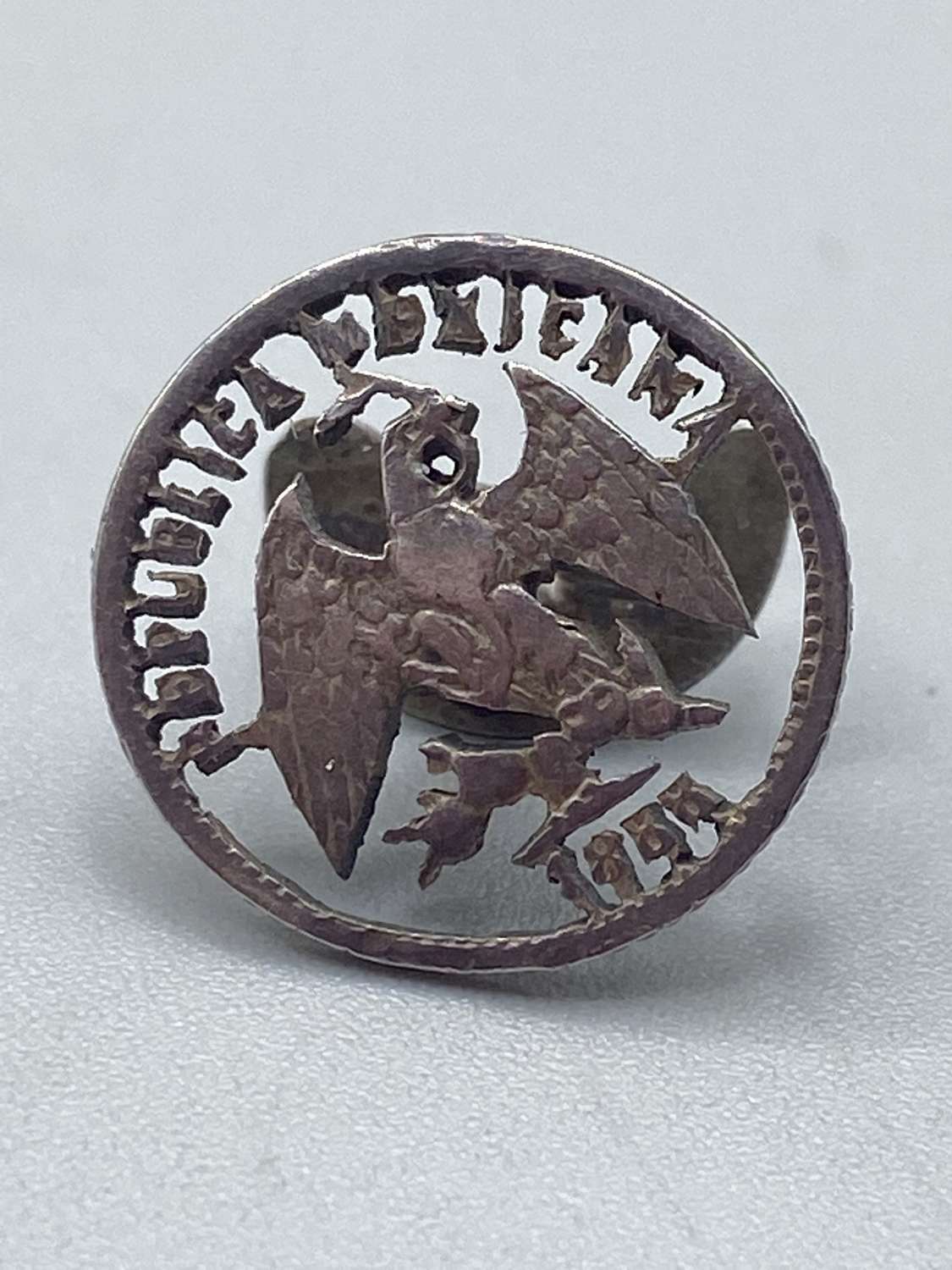 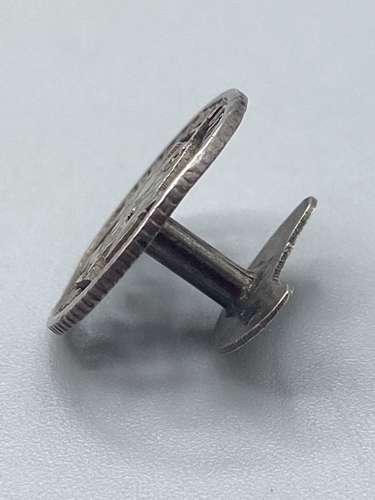 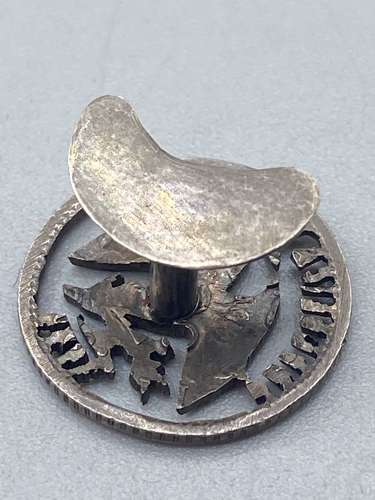 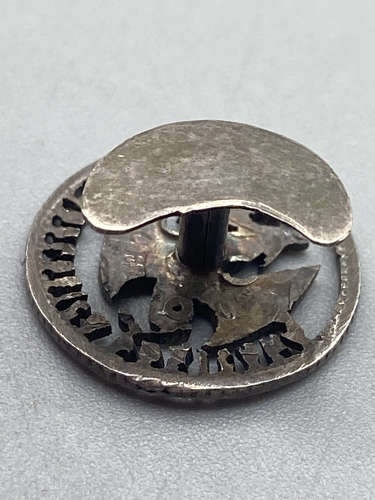 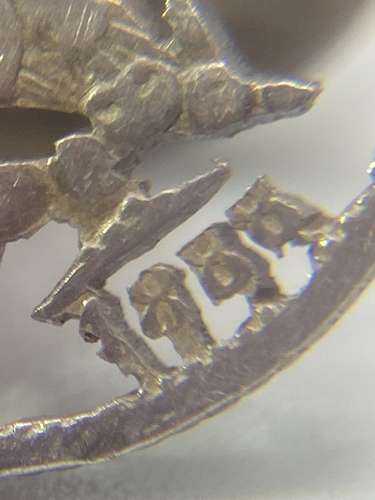 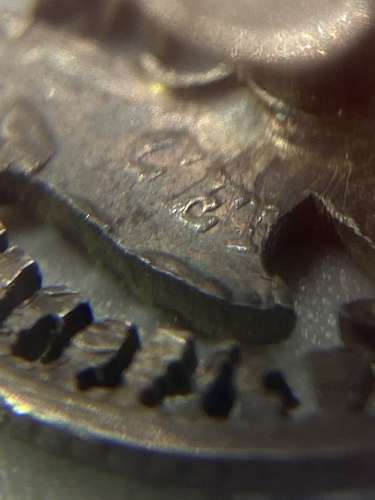 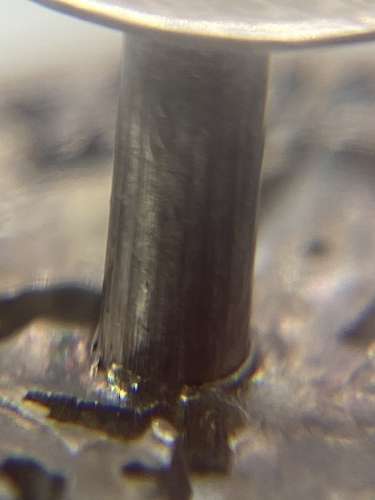 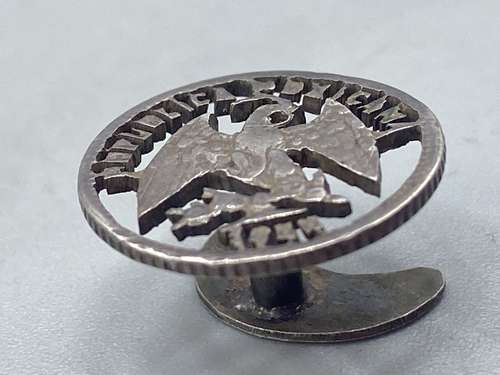 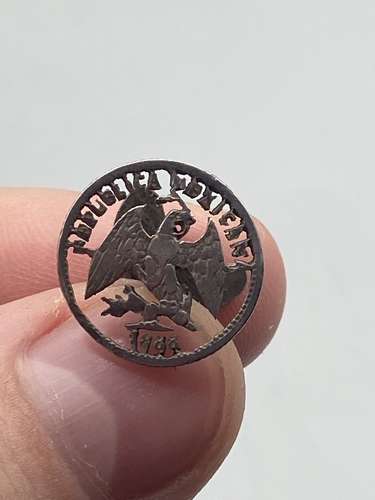 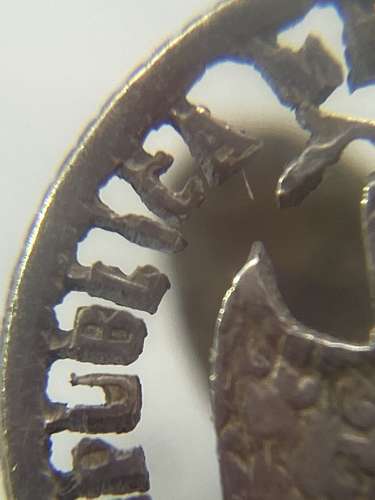 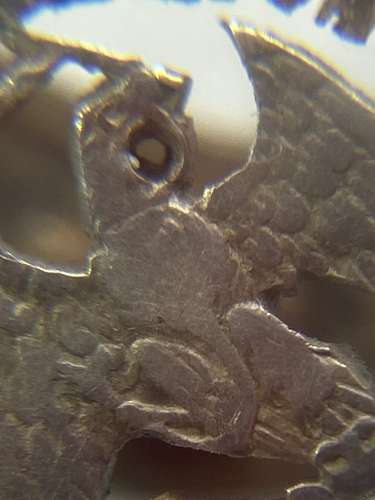 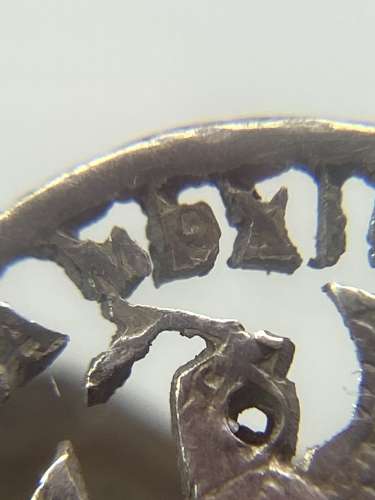 The Caste War of Yucatán (1847–1901) began with the revolt of Native Maya people of the Yucatán Peninsula against Hispanic populations, called Yucatecos. The latter had long held political and economic control of the region. A lengthy war ensued between the Yucateco forces in the northwest of the Yucatán and the independent Maya in the southeast. There was regular raiding between them.

The Caste War must be understood within the economic and political context of Late Colonial and post-Independence Yucatán. By the end of the eighteenth century, Yucatán's rural population had expanded considerably as its population grew and non-Indians migrated to rural towns. Economic opportunities, primarily the production of sugar cane, attracted development and land consolidation in the south and east of the peninsula. Shortly after independence from Spain, in 1821, the Yucatecan congress passed a series of laws which both facilitated and encouraged this economic development. By the 1840s, the alienation of peasant lands had increased precipitously, forcing much of this peasantry to abandon their own lands and to work as indebted laborers on large estates. This had a dramatic effect on the Maya peasantry and precipitated the war.

In the 1850s the United Kingdom recognized the Maya state because of the value of its trading with British Honduras (present-day Belize). They had been arming the rebels since the beginning of the insurgency. In addition, by 1867 the Maya occupied parts of the western part of the Yucatán, including the District of Petén, where the Xloschá and Macanché tribes were allied with them. Growing investment in Mexico resulted in a change in United Kingdom policy, and in 1893 it signed a new treaty with the Mexican government, recognizing its control of all of the Yucatán, formalizing the border with British Honduras, and closing its colony to trade with Chan Santa Cruz, the capital of the Maya.

The war unofficially ended in 1901 when the Mexican army occupied the Maya capital of Chan Santa Cruz and subdued neighboring areas. Another formal end was made in 1915, when a Mexican general was sent to subdue the territory. He introduced reforms from the revolution that ended some of the grievances. However, skirmishes with small settlements that refused to acknowledge Mexican control continued until 1933. Non-Maya were at risk of being killed if they ventured into the jungle, space largely controlled by the Maya.

The photographs make up part of the description, I will describe the item the best I can and to the best of my knowledge. As the buyer please view the photos carefully before purchasing.Guaranteed original or money back. This will be sent via 1st class signed for if the value is under £60 and anything over will be sent via express 48 Parcelforce or Royal Mail special delivery and dispatched within two to three working day’s. Also happy to post world wide.